The contestants of Love Island’s winter series are said to have missed out on around £500,000 because of the COVID-19 pandemic.

Winter Love Island stars have missed out on numerous business opportunities because of the coronavirus lockdown which has cost them £500,000, according to a PR expert.

However, less than a month after being crowned winners of the 2020 series of the ITV2 dating show, national lockdown was announced in order to help prevent spread COVID-19, meaning the finalists have lost out on ‘huge amounts of money’ from doing promo following their stint on the show.

Speaking to Metro, Jack Cooper, who is a PR expert at EdHopkinsPR, said: "The Winter Love Island stars are set to lose huge amounts of money, some contestants up to £500,000."

He continued: "Brand deals at the moment are at an all-time low, many companies are not able to afford the usual Love Island prices for sponsorship deals.

"They are also missing out on club appearances due to them being closed, which could have earned them up to £5,000 per hour.

"With no events to attend, they are also missing out on a huge range of exposure in the media, having no stories for the press to write about.

"Many of the participants have approached us to represent them during this tough time. Due to our books being full and also the lack of opportunities in the industry at this time, we have had to decline them.”

These months, following the show’s finale, are usually the prime time for Islanders to be raking in their earnings as they’d often be the hottest in the scene for doing promo gigs.

Just six months before, contestants of the summer 2019 series, including Amber Gill and Maura Higgins, were predicted to have each earned £1million by the end of the year, just a few months after they appeared on the show.

Geordie winner Amber went on to bag a £1million deal with online clothing brand MissPap, while Maura appeared on Dancing On Ice and scooped her own Ann Summers range. 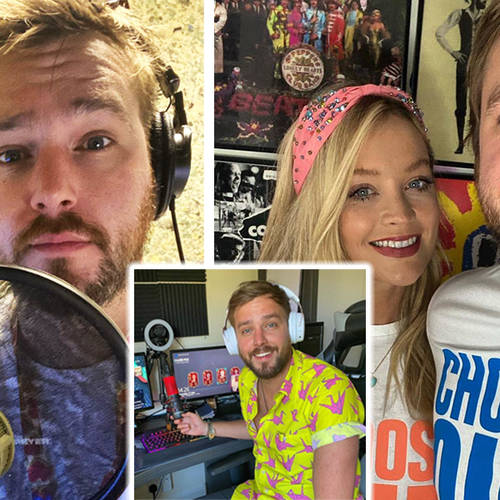 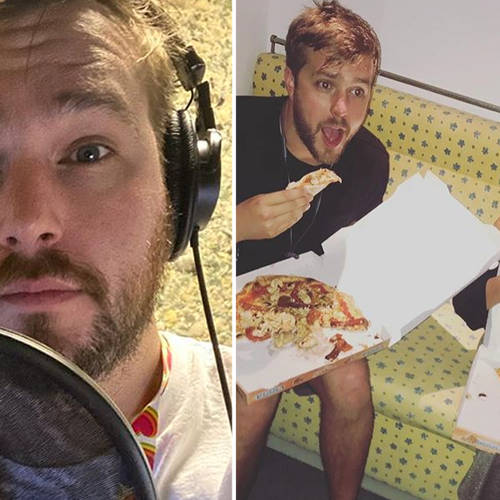 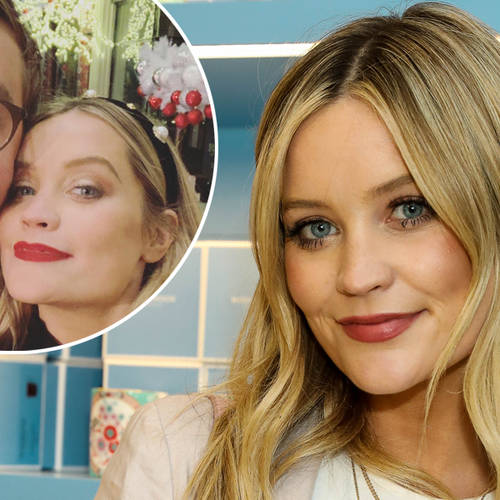 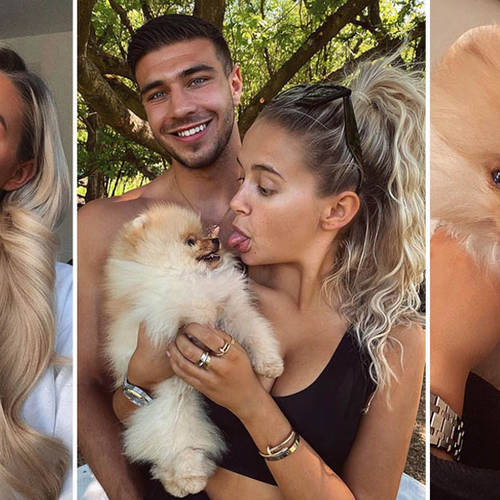 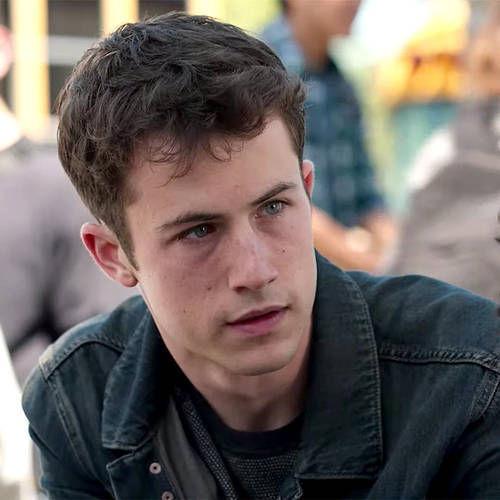 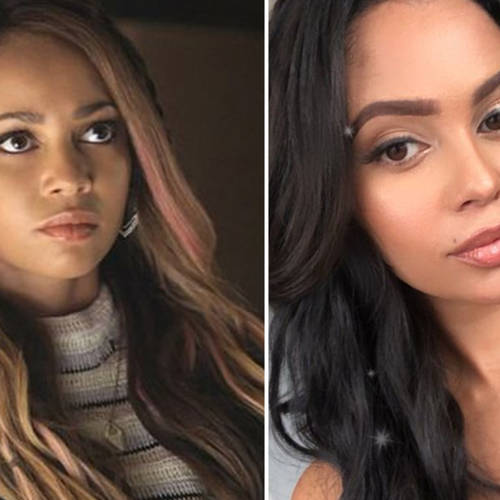 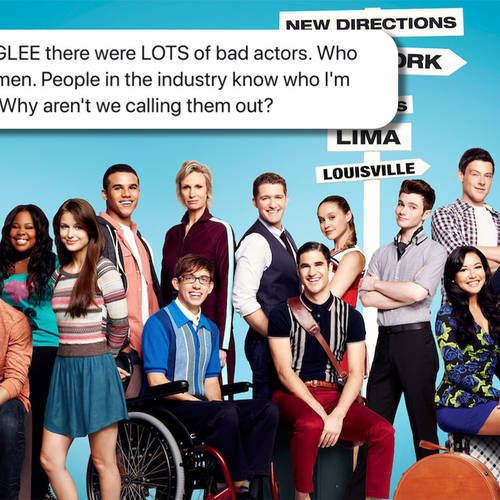 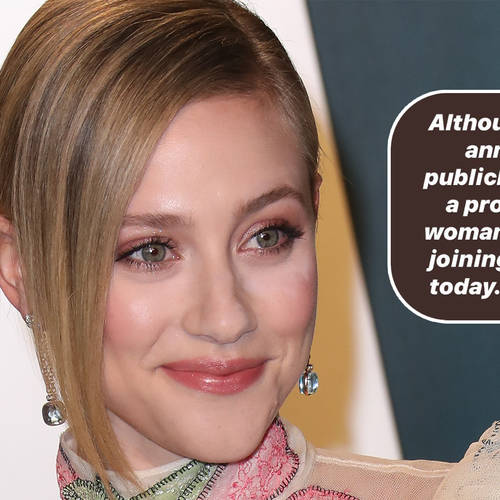