I’m A Celeb 2019 announced a new ‘cursed’ version of the Bushtucker trial, named the ‘Sinister Circus’, but what does it all mean?

Capital’s very own Breakfast presenter, Roman Kemp, is set to compete in I’m A Celebrity… Get Me Out Of Here!'s brand new ‘Reckoning’ trial- with first one called the ‘Sinister Circus’, and we're excited to see new storylines and games put into the jungle!

The twist on the classic Bushtucker trial sees Roman, Jacqueline Jossa, Nadine Coyle and Ian Wright face a series of tests after Ant and Dec announced the camp is now ‘cursed’, but what does it entail?

The contestants will be locked in tanks of rising water with snakes, eels and crabs and must get themselves out in order to win food.

Fans have already started to react to the upcoming episode, with one tweeting: “Is there any frogs in this sinister circus? Because if so @romankemp will freak out majorly!! First night he couldn’t even deal with one being under his bed!”

The Curse has arrived at Camp but who will be the first to free themselves? @NadineCoyleNow, @jacquelineMjos, @IanWright0 and @romankemp face our first Reckoning… The Sinister Circus 🤡 #ImACeleb pic.twitter.com/nV2s2BMOpm

Others are excited for their favourite former girlband member get some more screen time, writing: “Finally you are going to have to give Nadine the airtime she deserves!!!!”

However, some people aren’t happy that Jacqueline is set to take part after her family recently urged viewers to stop voting for the EastEnders actress to do Bushtucker trials.

This comes after she reportedly threatened to quit the ITV show after he co-star and Rak-Su singer, Myles Stephenson, ‘confirmed’ Dan Osborne had cheated on her in the past with his ex-girlfriend, Love Islander Gabby Allen.

It’s been reported Jaqueline is eager to chat to her husband and that she had a ‘meltdown’ when Myles suggested Dan had been unfaithful to her.

The pair were allegedly allowed to leave each other voicemails but ITV have not commented on the claims.

It’s unclear whether any of the footage surrounding the situation will be aired.

I’m A Celeb returns tonight at 9pm on ITV. 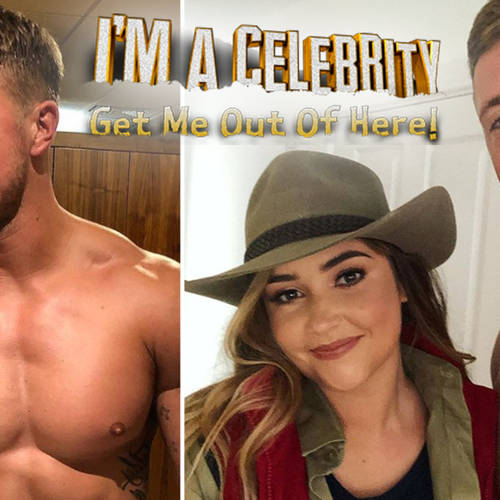 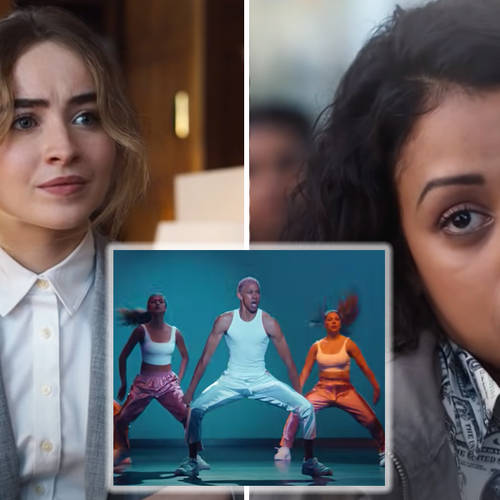 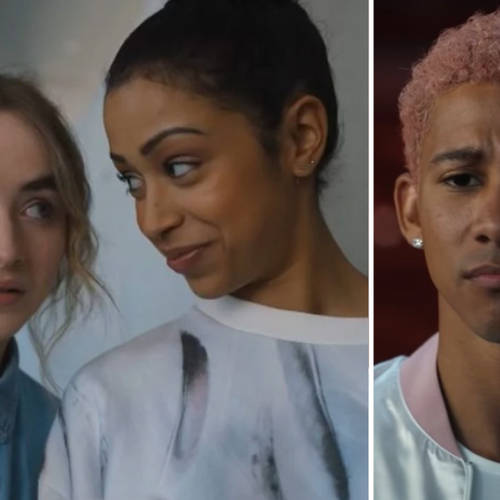 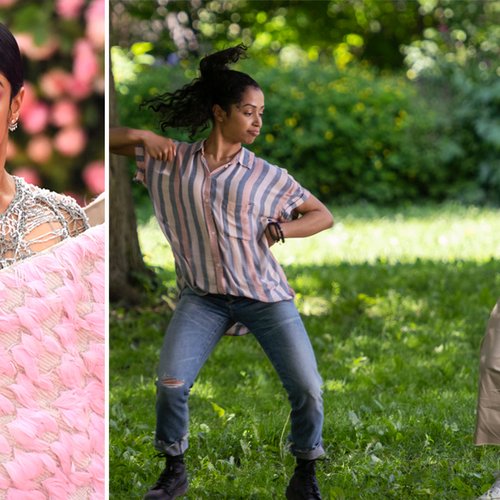