WATCH: Maura Higgins Screams At Tom Walker After Finding Out He Called Her ‘Cringey’ In Teaser For Tonight’s Love Island

Maura finally finds out what Tom said behind her back on tonight’s episode.

Love Island has been brimming with drama this week.

First Danny Williams managed to infuriated just about everybody in the villa when he decided to couple up with ASOS model Arabella Chi, which resulted in Yewande Biala being dumped. And now Tom Walker is about to feel the wrath of Maura Higgins (again).

A teaser clip has been released of tonight’s episode which shows Maura screaming at her partner for talking trash about her behind her back.

Earlier this week, Tom pulled Jordan Hames for a chat and expressed concern about his relationship with Maura, pointing out she doesn’t ’tick all his boxes’. He also said he found her personality over the top at times and ‘cringe’.

He said: “You never know do you? If another girl comes in that makes a beeline for me and she’s fit and she ticks all my boxes. The thing with me and Maura is, between me and you, she doesn’t necessarily tick all my boxes.

"She’s a bit OTT, she’s a bit too loud and attention seeking and sometimes that’s not me. She makes me cringe a little bit.

Jordan then told his partner Anna Vakili what he had said but swore her to secrecy. However, Anna hinted to Maura something had been said behind her back and promoted her to have a conversation with him about it.

However, if the teaser clip is anything to go by it looks like they have more of a screaming match than a convo. 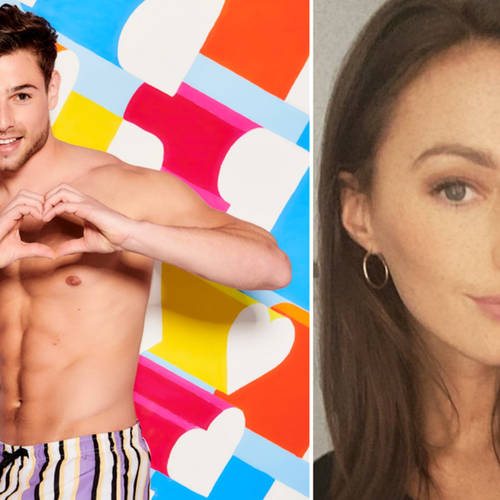 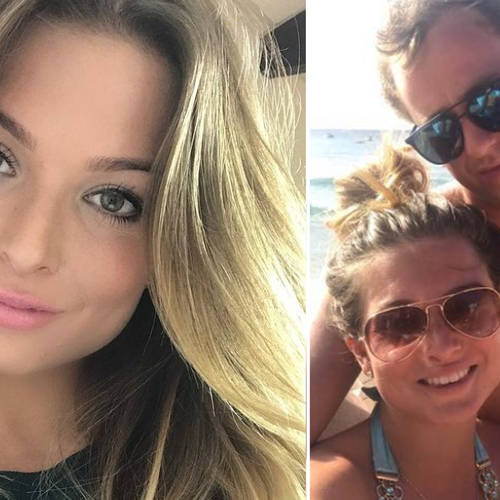