Want to know who the Little Mix boyfriends are? What's their net worth? What was Little Mix's original name? Here's everything you need to know about the UK's biggest girl band.

They've been one of the world's biggest bands for the past few years, but if you're only just getting familiar with Little Mix, we've got you covered with everything you need to know about Perrie Edwards, Jesy Nelson, Jade Thirlwall and Leigh-Anne Pinnock.

Who are Little Mix?

Little Mix are a British girl band who were created on The X Factor after auditioning as solo artists, and went on to win the show in 2011.

What was Little Mix's original name?

The band were called Rhythmix on The X Factor for a couple of weeks until they realised a Brighton-based music charity already had the name, so became Little Mix instead. 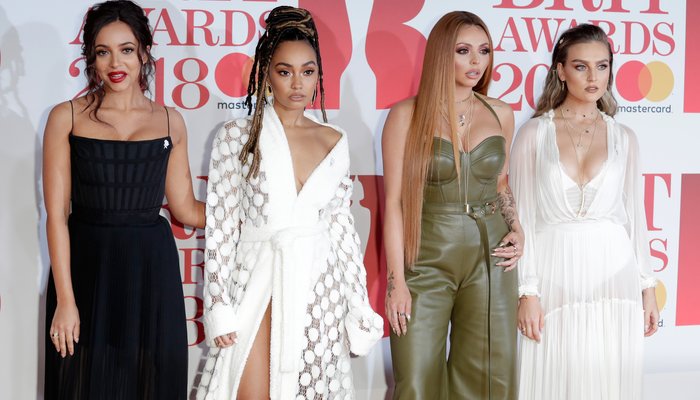 (Getty)What is Little Mix's net worth?

Perrie, Leigh-Anne, Jade and Jesy's combined net worth is around £24 million, making their individual net worths around £6 million each due to their huge success over the years.

How old are Little Mix? 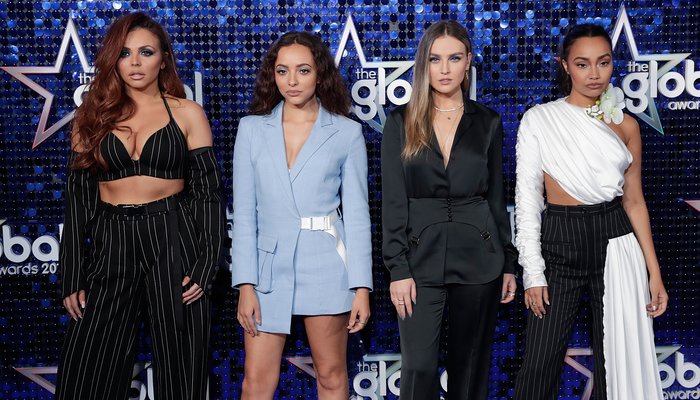 Do they have any brothers or sisters?

Yes, Leigh-Anne has two sisters, Sarah and Sian-Louise Pinnock. Jesy has a sister called Jade and two brothers called Joesph and Jonathan. Jade has a brother called Karl and Perrie has an older brother called Jonnie.

Who are Little Mix's boyfriends?

When is Little Mix's next album going to be released?

Little Mix have released five albums called 'DNA', 'Salute', 'Get Weird', 'Glory Days' and 'LM5'. Their fifth album was released at the tail end of 2018. Their new album, 'Confetti' will be released in November, after the girls dropped its debut single 'Break-Up Song' earlier this year.

When are Little Mix going on tour?

Little Mix postponed their summer 2020 tour due to the pandemic, but have announced their 'Confetti' tour of the UK will begin in April 2021.

Have Little Mix won any awards?

Little Mix have won a BRIT Award for British Single Of The Year for 'Shoutout To My Ex', two Cosmopolitan Women Of The Year Awards, three Glamour Awards, three Global Awards for Best Group, Best British Artist Or Group and Best Song for 'Power', one iHeartRadio Award, two MTV EMAs and a Kids' Choice Award.

How tall are Little Mix?

Do Little Mix have any pets?

Yes, Perrie has a Pomeranian dog called Hatchi and a bulldog named Travis, Jesy has two Pomeranian dogs, Reggie and Oscar, and Leigh Anne has two dogs called Harvey and Maurice. Jade is the only one without any pets, though she once adopted a beetle called Barry!

You can find out more about Little Mix's pets here!

Yes, the girls are always sticking up for their fans and their right to wear and dance however they want. The band gave a very powerful speech at the Global Awards, hitting back at press backlash for their stage costumes and dance moves.

Do any of Little Mix have tattoos?

All of the girls except Perrie have tattoos. You can check them all out with our handy Little Mix tattoo guide right here.