Reports saying 'I'm A Celeb' stars are instructed how to complete trials beforehand have sent viewers voicing their frustrations online.

I'm A Celebrity campmates are reportedly told how to complete trials before taking them on and are even allowed to have a 'practice' run through, according to this publication.

Yup, those gruelling physical tasks some of the most-loved celebs of our time are forced to endure on the ITV series may not be so difficult after all, as it appears they may be more clued up about the missions than we see on screen.

A source told the tabloid: "'The average viewer would assume that a celebrity walks from camp and goes straight into the trial without any heads up."

"In reality, they are told what they need to do, and in many cases shown how to do it and allowed to try and do it."

They added it was in order to avoid viewers switching off if a celebrity became stuck on something like a lock or passcode in the middle of a challenge.

The series has already roused viewers' suspicions the campmates know more than they are letting on when they appeared to already know about a surprise twist of two extra celebs joining them, who would be completing the trial instead of them.

Shane Richie was heard telling his campmates: "It's R & R."

"We're getting the night off."

However, a spokesperson from ITV told a tabloid the camp mates are only ever told details about a task in the name of health and safety.

They denied 'practices' were allowed.

They said: "Contestants are told the instructions of a Trial and producers ensure that they understand what is required of them in line with our health and safety procedures."

"Any suggestion of run throughs or practising is incorrect."

Who is Harlequin on 'The Masked Singer UK'? Celebrity clues and theories revealed 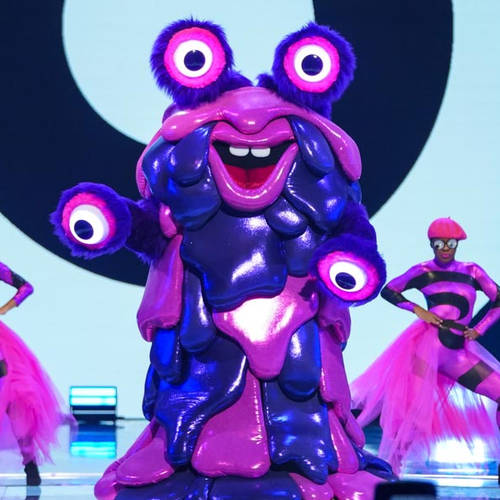 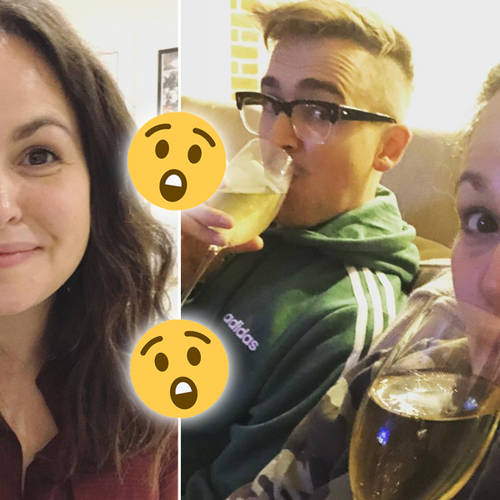 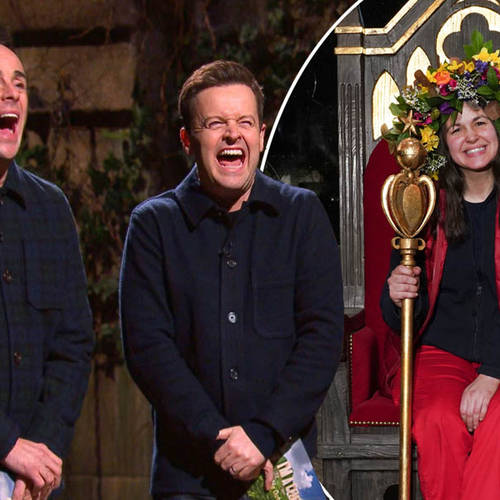 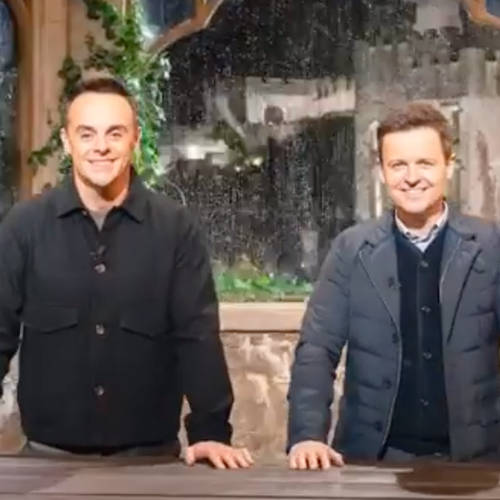 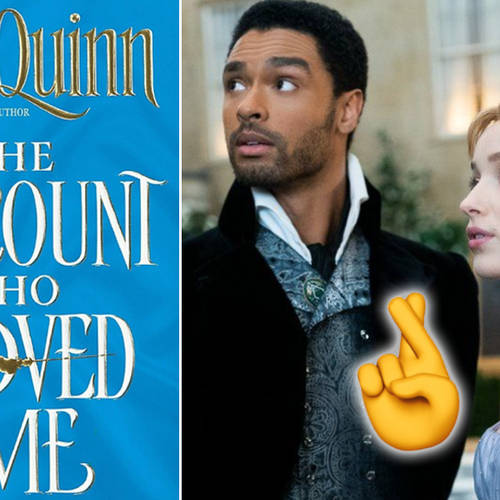 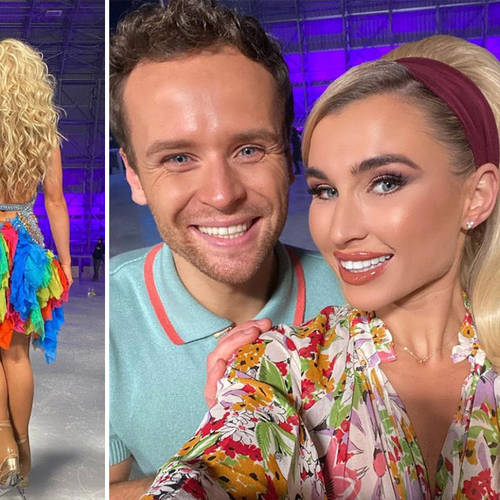 Who Was Voted Off Of Dancing On Ice? The Celebrities Who Have Left So Far