Caitlyn Jenner showed what a legend she is once again by sneaking Ian Wright food back into camp after he was left out of the 'I'm A Celeb' roast.

Caitlyn Jenner slipped Ian Wright leftovers from the I'm A Celebrity roast all but three camp mates got to experience, and it's safe to say people are weeping at the truly tender (if not rule breaking) moment on the show.

I'm A Celeb: Ant & Dec Hit Back At 'Impossible' Bush Tucker Trial As James & Roman 'Set Up To Fail'

Returning to the main camp from dining like jungle kings, having enjoyed a roast, Caitlyn not-so-subtly slipped a corn on the cob and some chicken into Ian Wright's sleeping bag, joking that she 'pleads the fifth' on the rule break, but honestly, it made for such great TV, we don't think the producers will mind.

Fans took to Twitter to voice how adorable they found the moment, with one fan writing, "AS IF CAITLYN JUST GAVE IAN A CORN ON THE COB" and another saying, "caitlyn for the win just for smuggling a corn on the cob into camp for ian."

People were loving the kind move from the famous member of the Kar-Jenner family, continuing to say: "Caitlyn Jenner sneaking food back for ian is the cutest sh** I’ve ever seen"

AS IF CAITLYN JUST GAVE IAN A CORN ON THE COB #imaceleb pic.twitter.com/x8llBJNATk

Roman and James Haskell managed to get all but three stars for camp in their live bush tucker trial, with everyone then forced to make the difficult decision of which three celebrities to be excluded from the roast banquet they received.

James put his foot down and decided 'We don’t need a debate, women go first, men after that. We'll organise it', causing Kate Garraway to protest that she deserved to have a view on the matter, rather than the 'chivalrous nonsense' of all the women being prioritised.

It had been a strained atmosphere in camp, but the roast seemed to ease tensions, with many feeling sorry for Ian, Andrew and Cliff who weren't able to join in- but the iconic clip of Ian snaffling his corn on the cob whilst thinking he's being extremely discreet is enough to take our minds off it.

Stranger Things 4 Release Date, New Trailer, And All The Details On The Next Series

To All The Boys P.S. I Still Love You: Here's Why You Recognise The Cheerleader & What Popular Show She Starred In Before 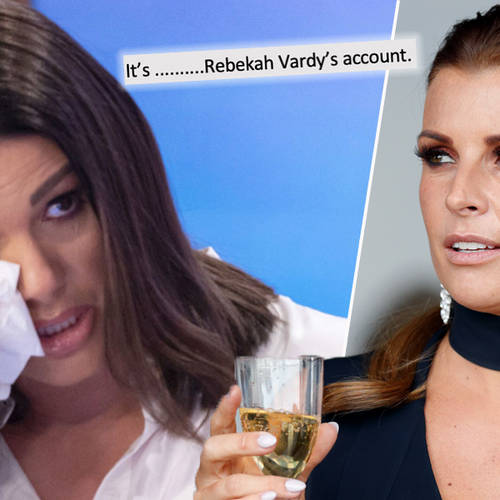 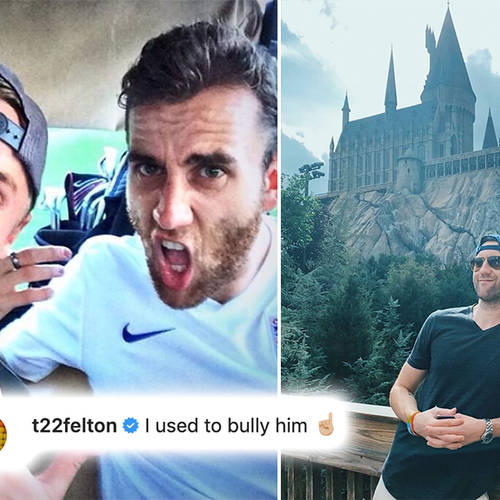 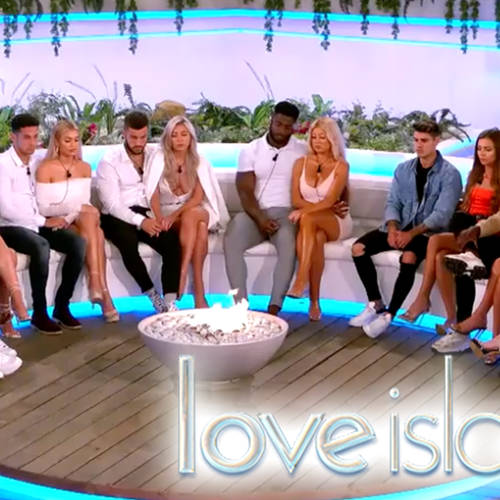 Love Island 2020 Final: When Does The Winter Series End & Which Couples Are Left? 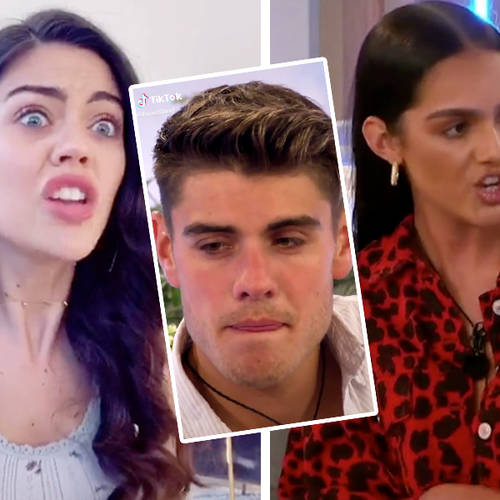