CCTV footage of Kourtney Kardashian's now ex boyfriend Younes Bendjima allegedly getting into a pretty intense fight outside a Delilah nightclub in West Hollywood back in March has emerged, as Drake seemingly watches on in a group of people that also included American football star Odell Beckham Jr.

The fight, which according to TMZ occurred when the group left through the back door of the club, broke out when the 'nightclub employee' said something which upset the group and saw Younes lunge forward, punching and pulling the man's hair until he falls to the floor out of sight.

TMZ claims law enforcement sources say the victim filed a police report but later changed his mind and decided not to pursue it.

The footage, which is too graphic to include, was obtained by TMZ, and we don't know as of yet whether Kourtney was aware the beating had taken place.

She and Younes recently called it quits after picture of him with another woman emerged whilst he was on holiday, but the reality star is yet to confirm or deny their relationship ended.

>Download Our Brand New App For All The Latest Drake News 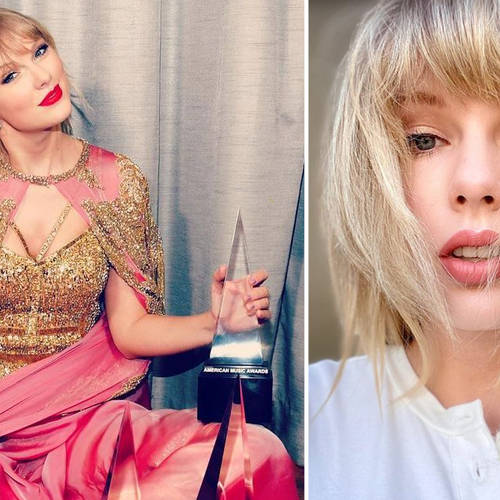