Love Island Wes Nelson Parents: Who Are They As Girlfriend Megan Barton-Hanson Worries She’ll Disappoint Them

Wes Nelson and Megan Barton-Hanson have proved everyone wrong with their romance - but will his mum and dad really be a problem in their relationship?

Love Island official couple Wes Nelson and Megan Barton-Hanson have become one of the villa power couples after a turbulent start to their ITV2 romance.

But following the lie detector results, former glamour model Megan is growing more and more concerned about the acceptance of Wes’s parents on the outside world.

And with the Love Island final coming up, and of course the highly-anticipated parents episode, just who are Wes’ mum and dad? 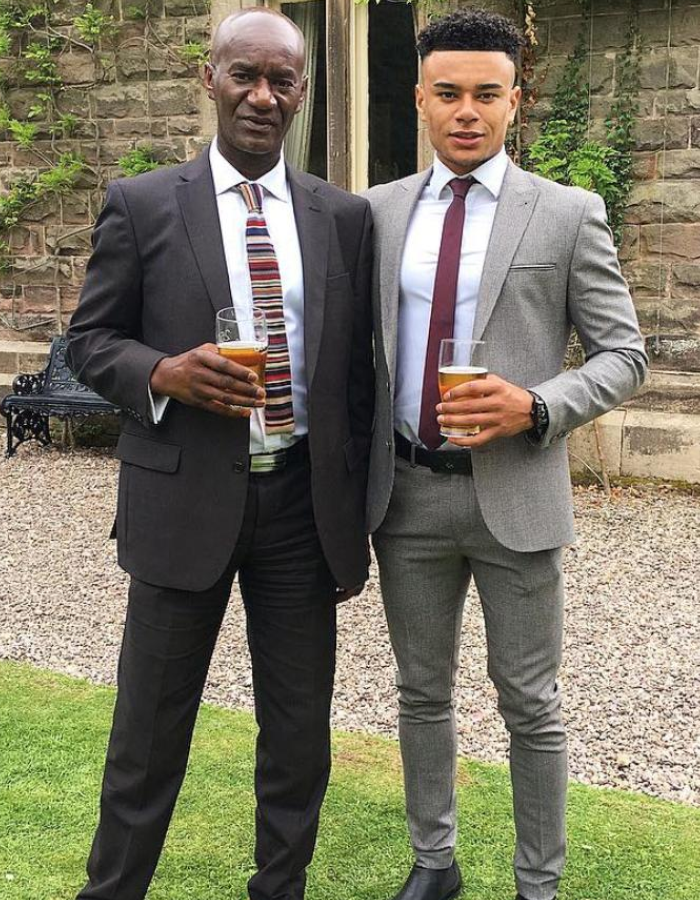 While we’ve heard a lot about them in the villa thanks to the 20 year old’s reassurances for Meg, his family have remained firmly out of the spotlight in the outside world.

In fact, Wes rarely even shows them off on social media. The last time the nuclear engineer talked about his mum and dad publicly was on Instagram in July 2017 at a family wedding.

Looking dapper in a grey suit alongside his dad, Alf, the reality star wrote, “Cousins wedding ft. My old man.” 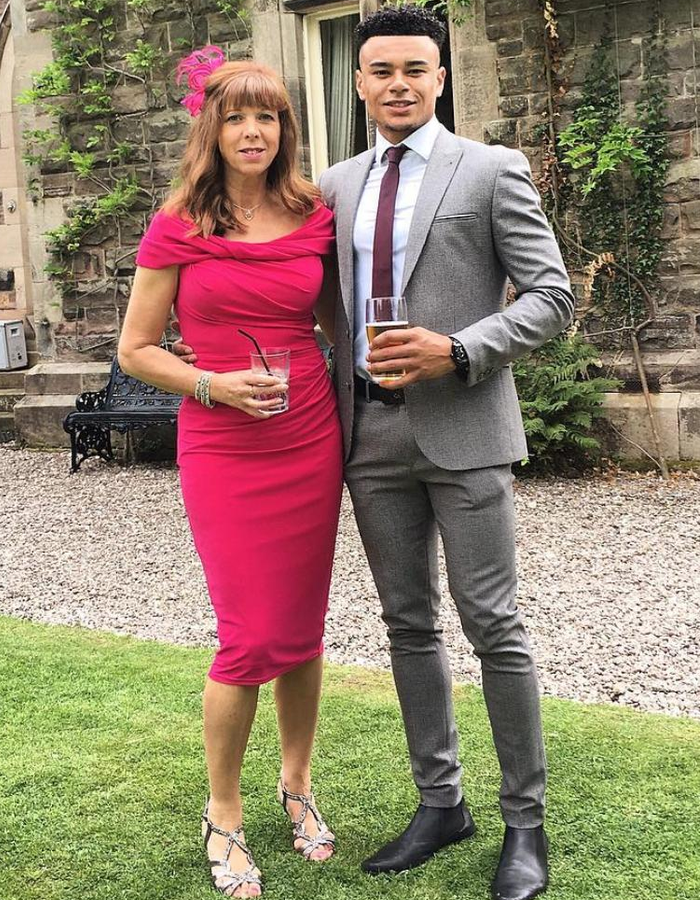 Wes then took the same snap with his glam mum and wrote, “Mum looking gorgeous as always.”

Obviously sharing a clear bond with his parents, we look forward to being the fly on the wall for this family meet up.