Megan Barton-Hanson Love Island 2018: From Why Everyone Is Obsessed With Her Instagram, Her Job And Ex-Boyfriends

Love Island's Megan Barton-Hanson has been causing trouble in and out of the ITV2 villa with shocking before and after pictures as well her relationship scandals - here's everything you need to know.

Megan Barton-Hanson has made quite the impact in the Love Island 2018 villa with her relationship with Wes Anderson and now new boy Alex Miller.

And it's not just inside the ITV2 show she's been causing drama as fans have been discovering a lot more about the contestant including Megan's shocking before and after pictures, her Instagram and even her thumb has been attracting some unusual attention...

Here’s everything you need to know about Love Island Megan from her age, job and even ex-boyfriends: 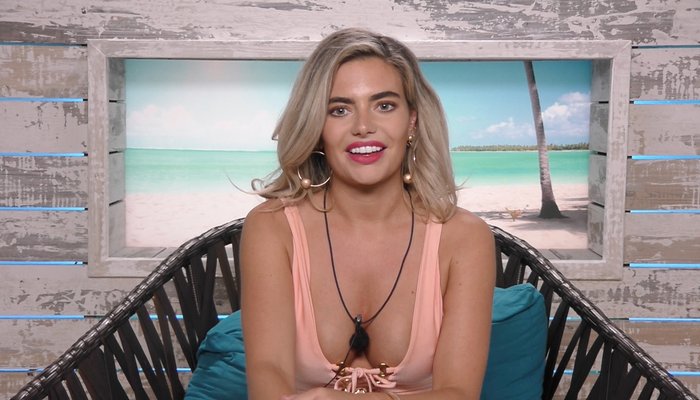 You'll get to see a lot of VERY hot modelling pictures too...

What is Megan’s job?

Megan puts all those curves to good use and is a model. Her career highlight was being on the cover of 66 magazine.

Where is Megan from and how old is she?

An Essex girl, the model is from Southend On Sea and is 24 years old. 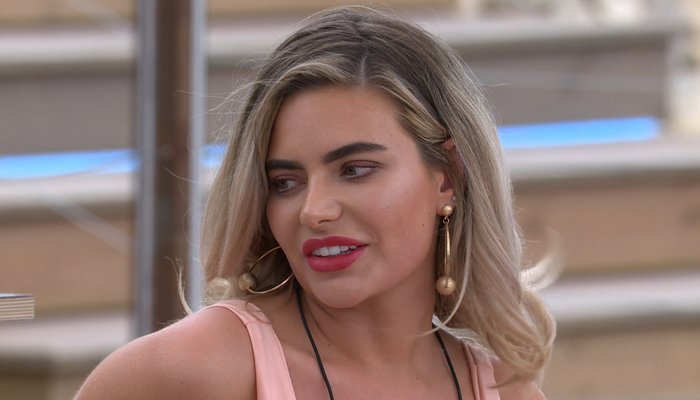 Who is Megan’s ex boyfriend?

Megan is being VERY quiet on the ex-boyfriend front but has admitted she was in a relationship with a footballer.

She also revealed she has had a few celebs “slide in to her DMs” in recent times.

When Does Casa Amor Start On Love Island?

Who Leaves Love Island Tonight? All The Fan Theories

How Long Were Pam & Tommy Married, How Old Are Their Kids & When Did They Split?