Wes Nelson is taking to DOI this January but who is he? Rising to fame on Love Island with girlfriend Megan Barton-Hanson, here’s everything you need to know about the reality TV star.

Love Island 2018 created hot couple Wes Nelson and Megan Barton-Hanson but it’s time for the reality star to calm down as he competes on Dancing On Ice 2019 with professional skater Vanessa Bauer.

Competing against the likes of Gemma Collins, Strictly’s James Jordan and Richard Blackwood, Wes will be spending his January performing every Sunday night with hosts Phillip Schofield and Holly Willoughby.

So who is Wes Nelson from Love Island? Here’s everything you need to know from his girlfriend Megan, his age and his very impressive job before fame: 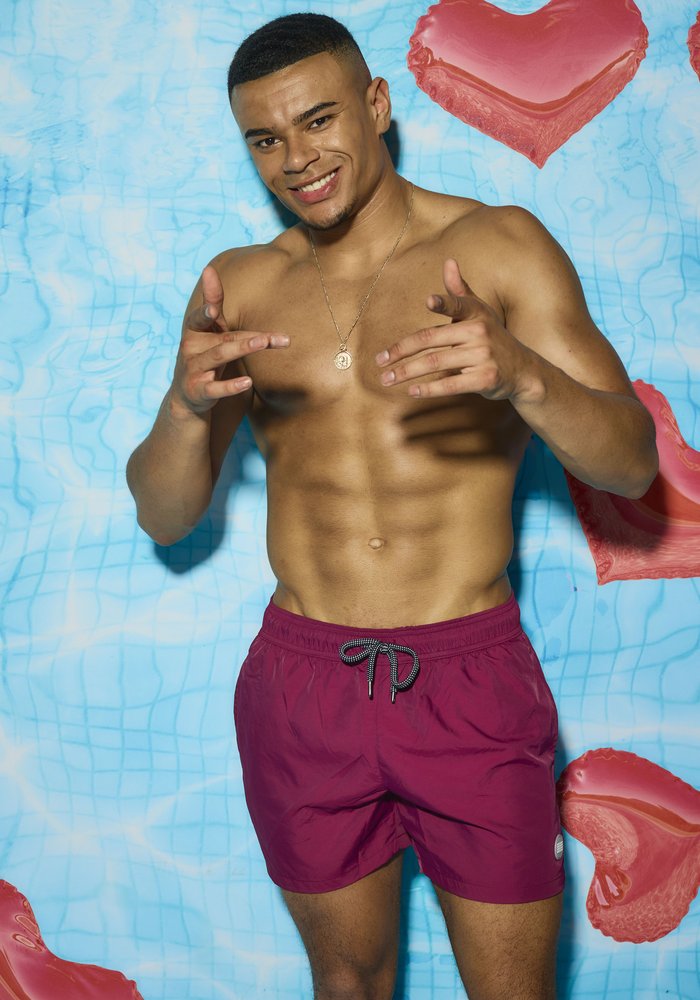 How old is Wes Nelson?

Aged just 20, Wes has had quite the career already since winning Love Island. From clothing campaigns to paid Instagram pics, he's managed to earn himself a small fortune.

What was Wes’s job before?

Wait for it, Wes is a Electrical and Nuclear Systems Design Engineer. Fancy, right?

So what does he ACTUALLY do? Wes’s job is to be involved in designing, building, running or decommissioning nuclear power stations. 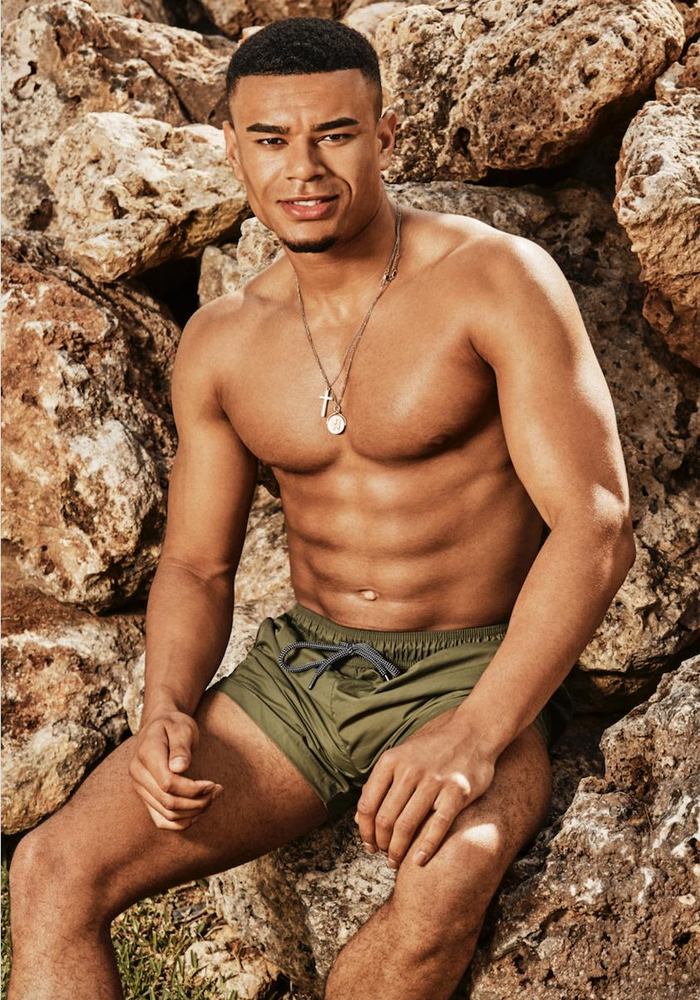 Who is Wes' girlfriend?

The DOI met the beautiful Megan-Barton Hanson on Love Island and the pair have been dating ever since. With the odds against them, Megan and Wes have admitted their relationship is better then ever as he even moved to Essex for her.

Oh yes, he’s not just REALLY brainy, he’s also played football and is a black belt in kick boxing. Is there anything he can’t do? 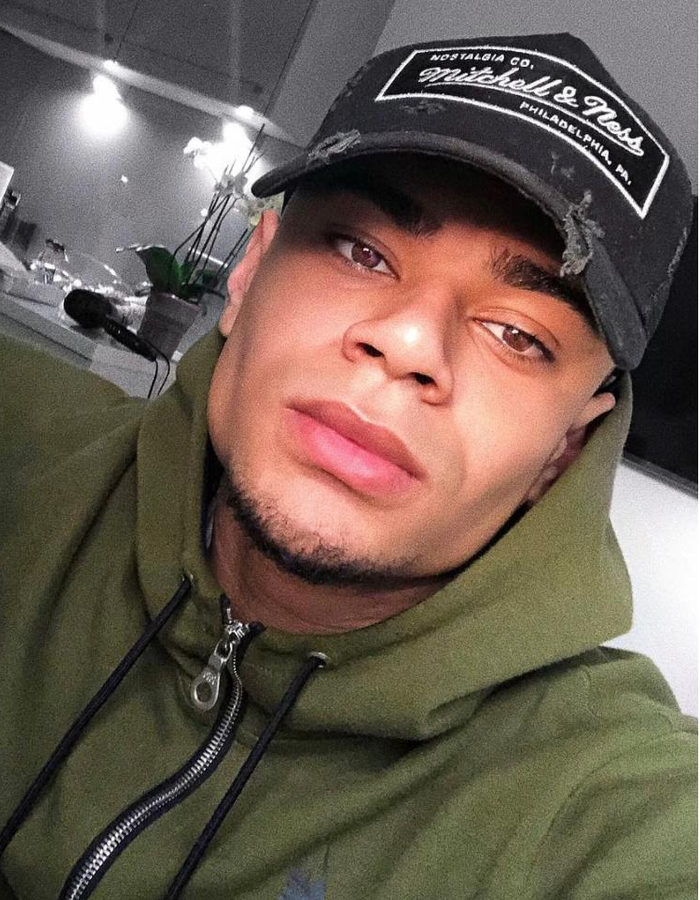