Dani Dyer had an awkward on-air encounter with a prank caller who ended up being none other than her father and all-round hard-man Danny Dyer.

Joining Roman Kemp, the gorgeous Londoner was taking calls from listeners when all of a sudden a familiar voice popped up with a burning question for her.

> Love Island’s Jack Fincham Says He And Dani Dyer Are Getting Married “Next Year”!

Danny's question for her un-suspecting daughter was pure gold... he asked, "How are you getting on with with the Do Bits Society?"

Dani was quick to respond: "Its that a question or a fact? How am I getting on? Yeah it's been fun... a lady never tells."

Solid answer to be fair!

With the awkwardness at maximum level, the surprise was outed when Danny dropped his fake accent and told his daughter, " "That's the right answer Dan... my sweet little princess... it's unbelievable babe - I can't believe you got up so early." 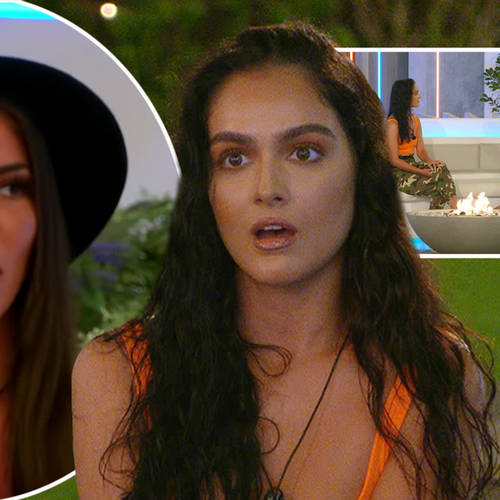 Sex Education Season 3: Release Date, Cast And What We Know So Far About The Hit Netflix Show