Where Is I’m A Celebrity UK Being Filmed? Where Is The Castle Located?

I'm A Celebrity...Get Me Out Of Here! is being filmed in the UK for the first time ever and will set be in a 'ruined castle' in Wales - so where is it is located?

I'm A Celebrity...Get Me Out Of Here has announced its 2020 series will be filmed in the UK due to the ongoing COVID-19 pandemic, taking it out of the Australian jungle for the first time in its 18 year history.

Now, it has been revealed ITV has secured Gwrych Castle folly, a Grade I listed country house in Abergele, North Wales, at the cost of £1million to film this year's series.

The series may be switching climates, but that doesn't mean it would still be a 'survival' style show, with ITV bosses confirming: "Our celebrities will probably have to swap shorts for thermals but they can still look forward to a basic diet of rice and beans and plenty of thrills and surprises along the way."

So, just where is the Welsh I'm A Celeb castle located? And how will the show differ? Here's everything we know so far about I'm A Celeb 2020:

Where is I'm A Celebrity 2020 being filmed? Where is the castle located?

Rochelle Humes announced on This Morning the camp would be set up in a 'ruined castle in the countryside' and it has since emerged the show has chosen a remote 1800s castle in Wales for the setting of the show.

We know it's in a seriously rural setting and there will be plenty of challenges for contestants to face - with rumours of a haunted castle and medieval theme for challenges and punishments in the works.

Although bush trucker trials are out for this year, ITV have confirmed camp mates will still be 'undertaking gruelling trials and fun-filled challenges'.

Who will be entering the I'm A Celeb castle?

As usual, there's been intense speculation about who will be competing- even more now the whole layout of the show is shifting for the first time, and there are some seriously big names in the hat.

Love Island's Tommy Fury and Amy Hart are rumoured to be heading into the castle, as well as former Strictly star, AJ Pritchard, and even pop star Jessie J.

Tiger King star, Carole Baskin, has also been mentioned, and as the undisputed viral sensation of 2020 lockdown, viewers would obviously be hooked should she enter the jungle.

Dan Osborne, the partner of last year's winner Jacqueline Jossa has also been tipped to take a turn on the show, and we'd love to see the former TOWIE star getting down and dirty! 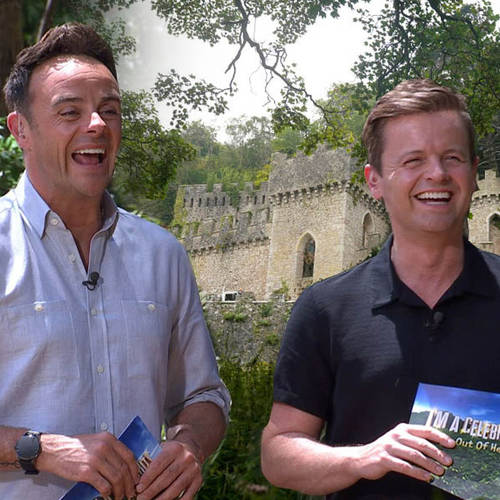 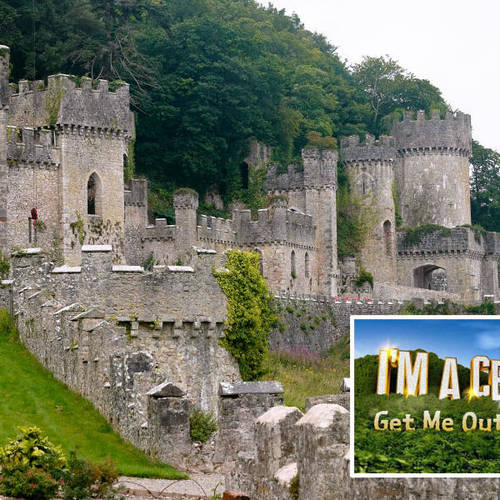 Enola Holmes Cast: Who Stars In The New Netflix Film? 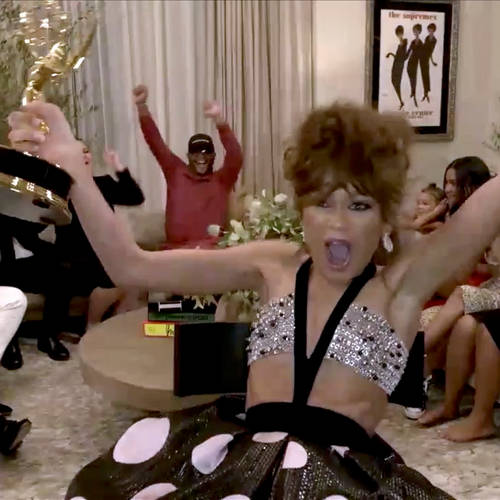 Zendaya Makes History At The Emmys