Tom Felton and Matthew Lewis are too much.

Harry Potter’s Tom Felton and Matthew Lewis just had the best Instagram exchange and fans can't get enough of it.

It all started when Tom, who played Draco Malfoy, shared a picture of himself standing next to a younger photo as the HP character, saying: “Agings a b*tch.”

Fans couldn’t get enough of Matt’s joke as it's been widely reported that he had a huge glow-up years after making the famous movies.

“You win the Hogwarts house cup,” added another.

Fans are happy to see the Harry Potter cast keeping in touch.

However, Matt isn’t the only one Tom seems to be interacting with, as he was recently rumoured to be dating Emma Watson.

Emma, who played Hermione Granger, has posted several cute snaps this year of the pair hanging out, skateboarding and playing guitar.

Naturally, fans were hoping for the romance rumours to be true so they could live our their Hermione/Draco fantasy.

However, the 29-year-old actress recently revealed she isn't seeing anybody and likes to refer to herself as ‘self-partnered’, not single.

“It took me a long time, but I’m very happy [being single]. I call it being self-partnered.”

Fans have supported the star and we have no choice but to join them! 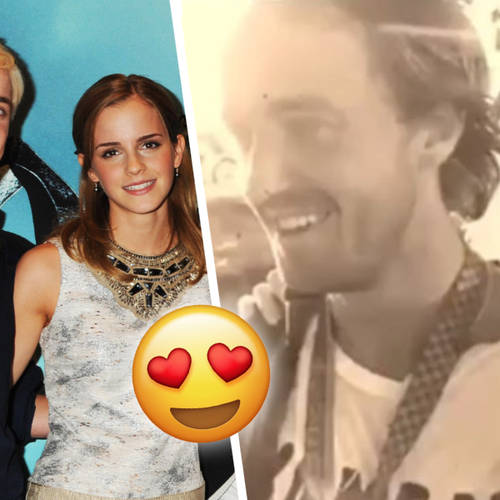 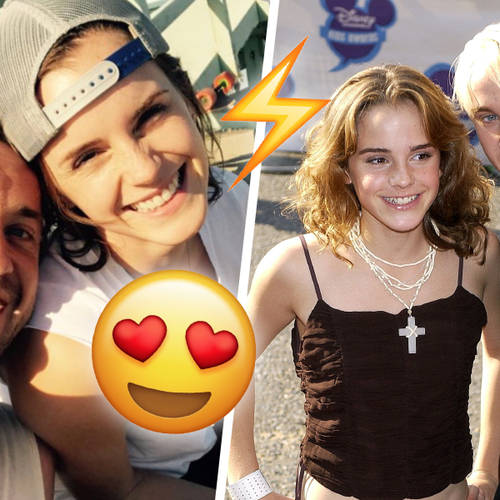 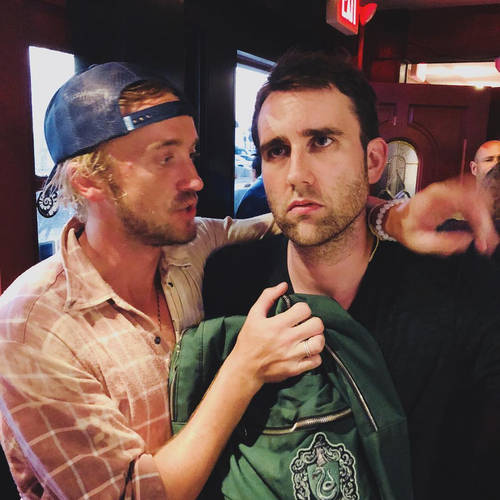 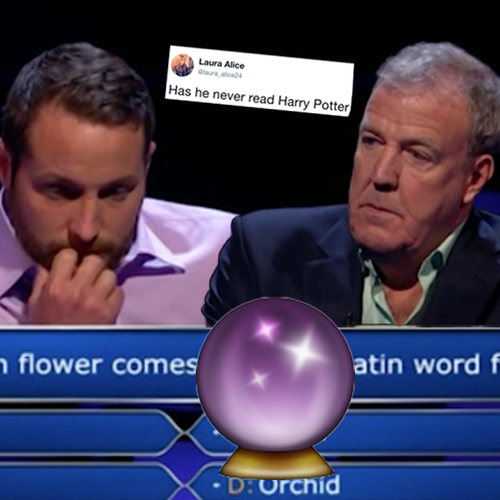 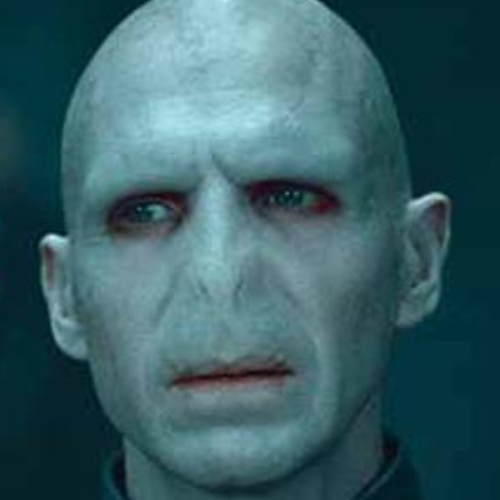