Psalm West: How To Pronounce Kim Kardashian And Kanye West's New Baby Name And What It Means

Kim Kardashian and Kanye West welcomed their new baby boy in May, and days later the couple revealed the name of the tot who is the younger brother to North, five, Saint, three, and Chicago, one.

The Keeping Up With The Kardashians stars have named their son Psalm West, but the unique moniker has left fans wondering how to pronounce Psalm and what it means.

How to pronounce Psalm West

The 'P' in Psalm is silent, so you pronounce the name 'Saam'.

The meaning of Psalm

The name Psalm is of Hebrew origin meaning ‘song’, and it’s also defined as a sacred poem within the biblical Book of Psalms used in Christian and Jewish worship.

Kim and Kanye have previously said they’re Christians, and their choice is said to be “a good reflection of where the couple are spiritually”, a source told People.

The couple’s new baby is their second child to be born welcomed via surrogate after daughter Chicago was born in February last year.

Sharing photos of her baby shower from before her newest son was born, Kim described the new addition as “the most calm and chill of all my babies so far”.

The couple's youngest child's middle name is thought to be Ye, after his famous dad Kanye. Kim shared a heart-melting snap of her new tot, confirming his full name by captioning it "Psalm Ye".

WATCH: Matt Lucas Confirms Great British Bake Off Is Delayed Due To Coronavirus

WATCH: Tom Walker Speaks About Writing A Song For The NHS 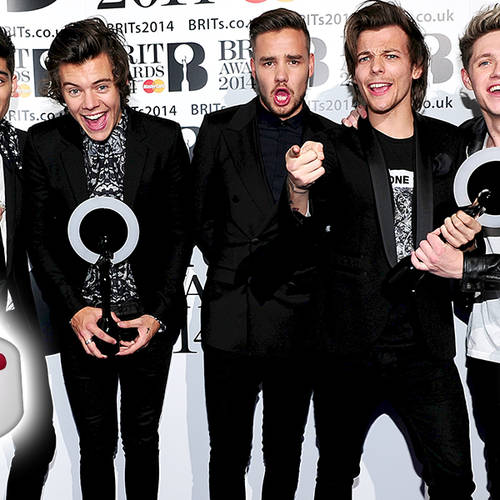 Who Is The Oldest Member Of One Direction? Ages And Birthdays Of Harry Styles, Louis Tomlinson, Niall Horan, Liam Payne & Zayn Malik Revealed