Khloe Kardashian has been accused of cheating on boyfriend Tristan Thompson with her ex, French Montana just months after giving birth to daughter True.

Whilst Khloe Kardashian was pregnant with her daughter True, the reality star's boyfriend and True's father Tristan Thompson was filmed cheating on her - and now rumours that Khloe got revenge by cheating on Tristan have emerged.

It's being claimed that Khloe cheated on Tristan with her ex-boyfriend and rapper French Montana a couple of months ago and she's responded to those rumours with a very cryptic tweet.

After the rumours began to surface, Khloe took to Twitter and told her 26.2 million followers, 'There are answers in silence' and it's fuelled the cheating rumours even more.

The rumours began after a source told Touch Magazine, "Khloé cheated on Tristan with her ex French Montana. They hooked up as early as several months ago. Plain and simple, it was payback time."

The source added, "I'm told that sisters Kim Kardashian and Kourtney Kardashian knew about Khloé's rendezvous and secret ongoing friendship with French and completely supported it."

Following the rumours, French Montana also posted a cryptic tweet saying 'ALOT OF TRUTH TOLD IN A JOKE' alongside a picture of himself cracking a cheeky smile.

Tristan has remained silent in the wake of the rumours, as have the rest of the Kardashian family.

> Download Our Free App For All The Latest Celeb News! 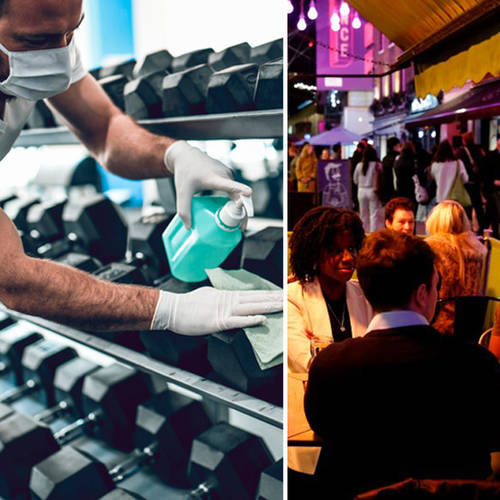