Zayn Malik has tatted himself with Arabic ink dedicated to his sisters, Doniya, Waliyha and Safaa, but what do they say?

Zayn Malik is no stranger to tattoos as he has an impressive collection of body art, including some seriously meaningful ones.

Are One Direction Reuniting? All The Reasons Fans Are Convinced They're Getting Back Together

But what are they? And when did he get them? Here’s what we know…

What do Zayn’s Arabic tattoos say?

Zayn has a number of tattoos in Arabic, as he is of Pakistani descent.

He famously has ‘Walter’ (his grandfather’s name) on his chest, as well as ‘Yaser’ (his dad’s name) behind his ear, both in Arabic - so it’s no surprise he dedicated some more to his sisters.

Along his left arm, the ‘Pillowtalk’ hitmaker has his youngest sister, Safaa’s, name just above his wrist.

Waliyha is then inked in the middle of his forearm, whilst his eldest sibling, Doniya, has her name on his upper forearm, just under his inner elbow.

The former One Direction star is super close to his sisters, so it only makes sense that he has honoured them in a way that fits his unique look!

When did he get the tattoos?

ZAYN HAS A “SAFAA” TATTOO, BEST BROTHER EVER!! pic.twitter.com/Eg4uHeNr6T

A fan took to Twitter to praise Zayn for getting his sisters’ names inked on his arm, before others pointed out that he already had them for a while.

The pictures they shared showed the 'Still Got Time’ singer sporting blonde hair, which means he’s had the tatts since at least 2017!

He’s also not the only 1D star to have body art dedicated to his sisters, as Harry Styles also has some pieces to honour his older sister, Gemma, including her name written in Hebrew on his shoulder. 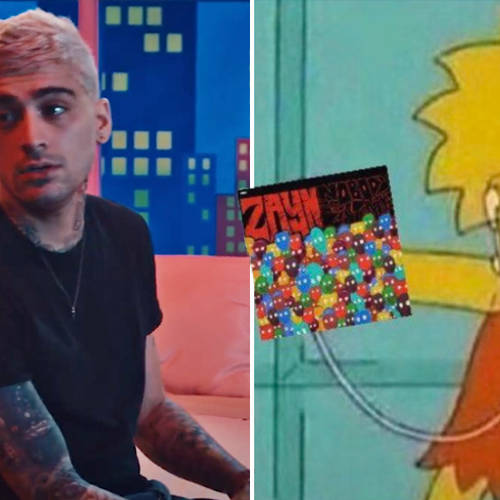 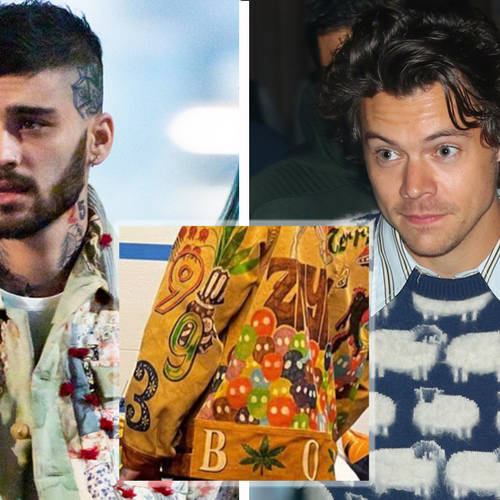