Who Will Host Love Island Winter As Caroline Flack Steps Down From Series Six? Emily Atack & Maura Higgins Amongst The Rumours

Caroline Flack has stepped down from her role as the host of Love Island, meaning she won't be in the 2020 winter series.

After being arrested and charged with assault on Friday (13 December) morning following an altercation with her boyfriend Lewis Burton, Caroline Flack has stepped down from her job of presenting Love Island – which she’s fronted for the past five years.

Announcing the news on Instagram Stories, Caroline said in a statement: “Love Island has been my world for the last five years, it’s the best show on telly. In order to not detract attention from the upcoming series I feel the best thing I can do is to stand down for series six.”

January’s series of the dating show – which will be set in South Africa – is the first winter edition of the programme, so fans are highly-anticipating what the new format will be like.

The question now on fans’ minds is who will fill Caroline’s shoes in 2020....

Who will host Love Island winter 2020?

After Caroline confirmed she won’t be presenting this year’s series, there are a number of names in the running as to who will stand in for the 40-year-old.

Laura Whitmore – who is currently dating the show’s narrator Iain Stirling – is hotly tipped to be filling the slot, while Love Island 2019 finalist Maura Higgins has also set the rumour mill into overdrive.

Three days after the news of Caroline’s arrest broke, Maura shared a photo on Instagram of herself topless overlooking a sun-soaked location, alongside the caption: “Do one, winter” – which is the new series’ advertising slogan.

I’m A Celebrity… Extra Camp presenter Emily Atack is also amongst the rumours, as well as Maya Jama.

Fans are now calling for this year's winner Amber Gill to fill the vacancy, while some reckon TOWIE star Gemma Collins would make the best fit.

Why is Caroline Flack stepping down from Love Island?

Caroline Flack is stepping down from her hosting duties on Love Island after she was arrested and charged with assault by beating following a reported altercation with boyfriend Lewis Burton.

To announce the news she’ll no longer be hosting Love Island’s winter series, Caroline took to Instagram Stories with a lengthy statement.

She said: “There have been a significant number of media reports and allegations in regards to my personal life.

“While matters were not as have been reported, I am committed to co-operating with the appropriate authorities and I can’t comment further on these matters until the legal process is over.”

When Caroline announced her exit from the show, she said she is standing down “for series six”, meaning her future role on the summer 2020 series is yet to be ruled out. 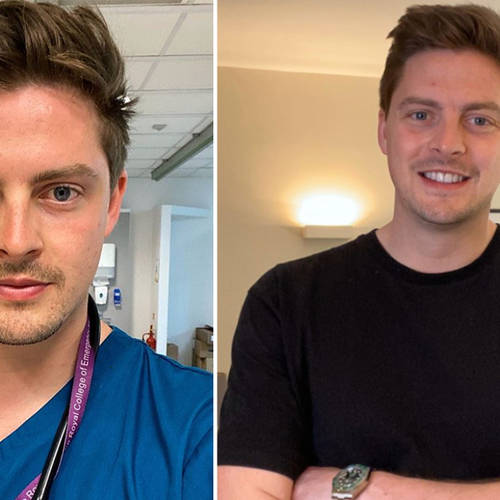 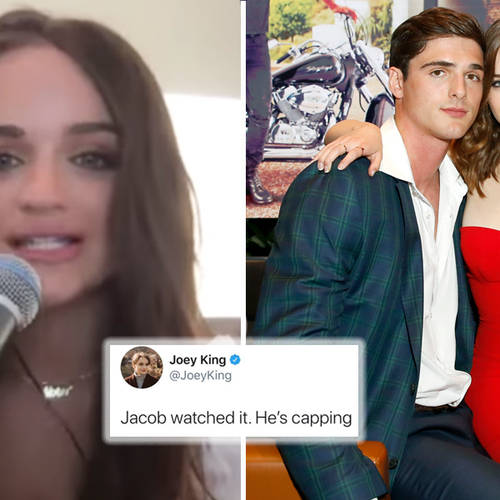