Chris Taylor has entered the Love Island villa to shake things up a bit.

Chris Taylor and fellow bombshell Francesca Allen were seen entering Love Island this week, five weeks into the show which has so far seen three love triangles, a shock break-up, and one islander quit.

To stir things up, Chris has his eye on Maura Higgins – who is currently getting to know Curtis Pritchard – and “is interested to see whether we clash or not”.

How old is Chris and why is he entering the ITV2 reality show? Here’s everything you need to know about the new islander...

Chris is 28 years old, making him one of the older contestants in the villa behind Anna Vakili, who recently turned 29, and Marvin Brooks who is also 29.

The reality TV hopeful is a business development manager from Leicester.

He reckons his job will help him out with his villa experience, as: “I’ve been in sales for most of my life so I’m used to backing myself and fully explaining what I’m doing and how I’m doing it. I’m quite good at winning an argument. If people have a problem with it they need to realise it’s Love Island and not ‘coming in here and settling for second best’ Island.”

What has Chris said about entering Love Island?

Chris considers himself “the full package” and claims he can cook and clean but he’s not into football. He’s after a girl who’s “curvy, naturally pretty and who gives as good as they get”.

His celebrity crush is Kelly Brook but he has his eye on Maura in the villa as he thinks “she’s an absolute fireball” and he apparently “has that side to himself”. 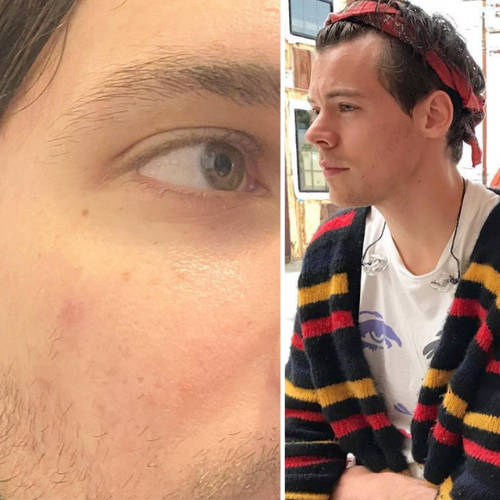 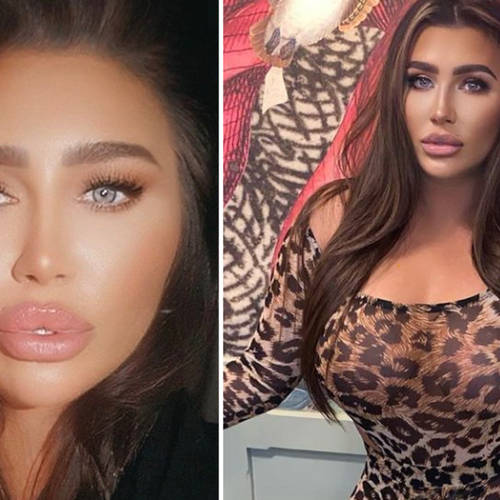