Love Island star Jack Fowler has opened up about being diagnosed with a rare illness that left him unable to walk properly.

Love Island’s Jack Fowler revealed he was left ‘paralysed’ after falling ill with a neurological disease.

In a debate called Should We Regret The Summer of Love with Oxford Union, the former ITV2 contestant slammed social media and branded it ‘fake’, before explaining his secret health battle, according to a tabloid.

The fitness trainer said: “Instagram, social media is absolutely fake. At the start of this year - no one knows this - I had something called transverse myelitis.”

Medics don’t know the cause of the rare disease and apparently it only affects around 300 people a year.

However, the former Islander went on to explain why this correlated with his statement in the debate, about his stint on the TV show, admitting that he felt like he wanted to keep up appearances on social media, despite going through a difficult time.

He said: “I lost all movement in my legs and my left arm, paralysed, I was in a wheelchair for two or three weeks.

He continued: “I was in Dubai, I was in Thailand for all of the two weeks because that’s the ‘gram making it look like that.

“But realistically, I wasn’t - I was going through the hardest time of my life [sic].”

Jack was part of the Oxford Union debate at the university, which saw former Islanders such as Malin Anderson and Amy Hart take part in a discussion about the hit TV show and its impact on society, with a feminist academic. 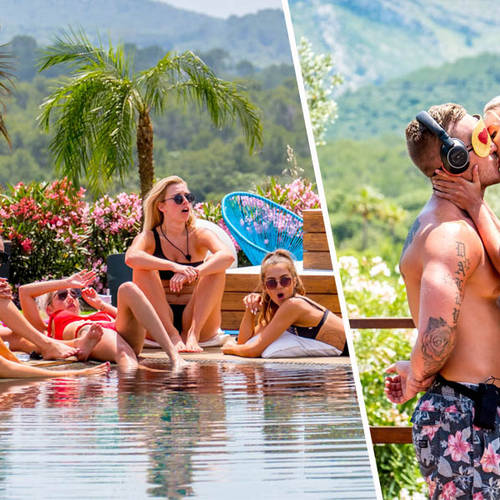 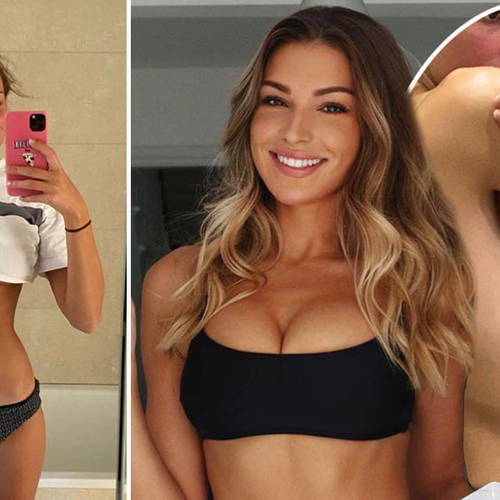 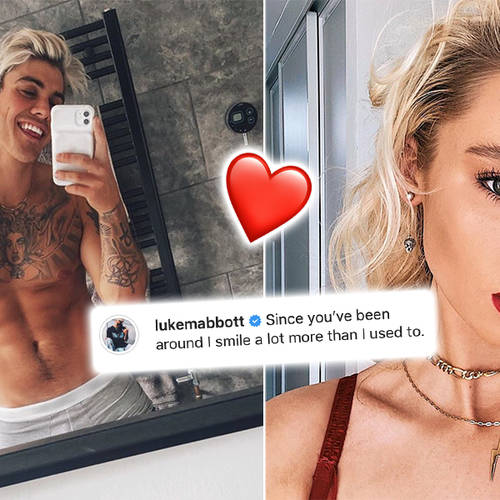 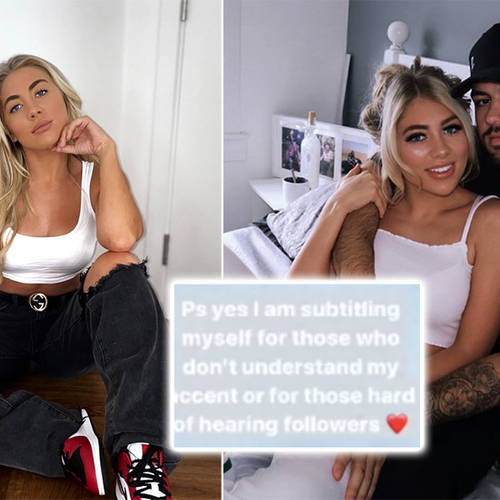 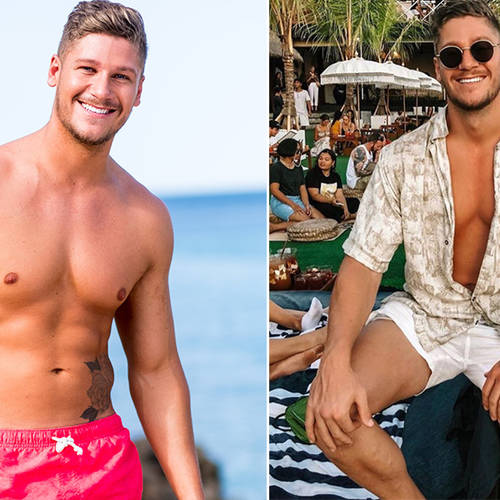 Love Island Australia Dom Thomas: Height, Instagram And Where Is He Now? 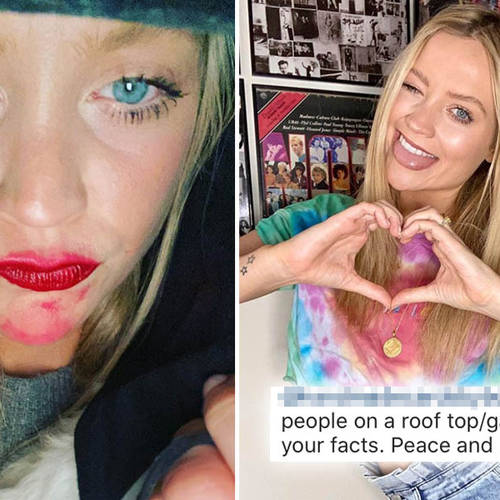 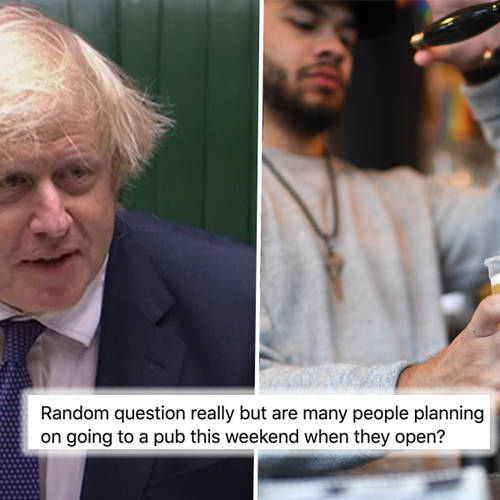 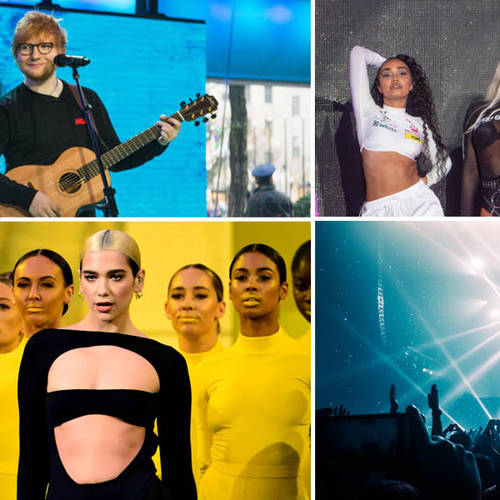 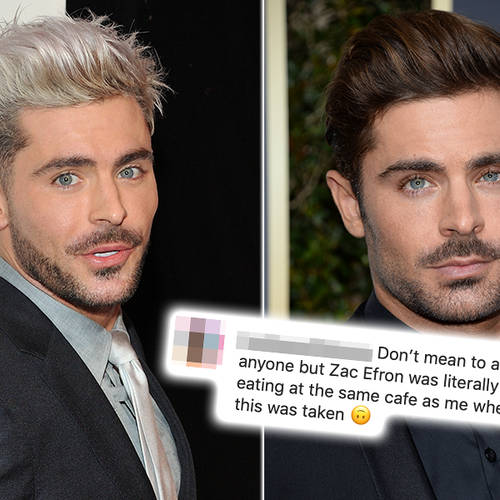 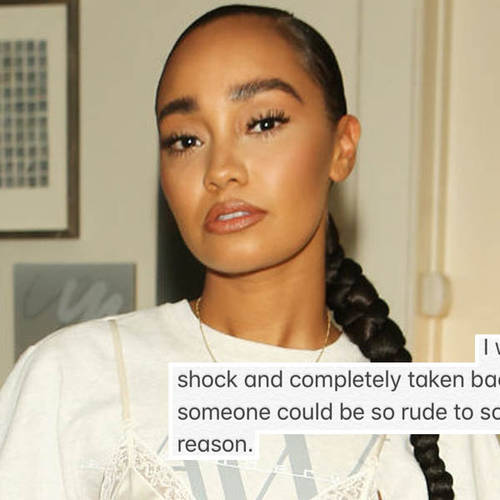 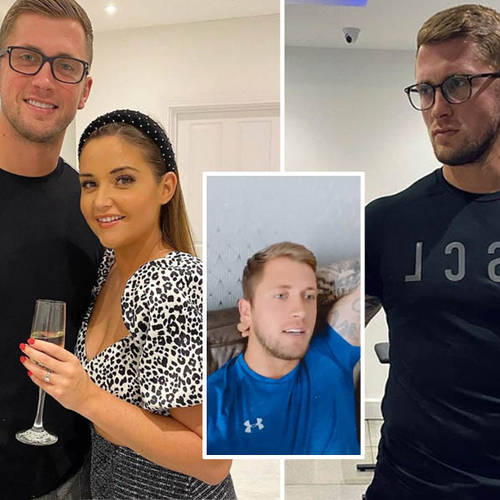 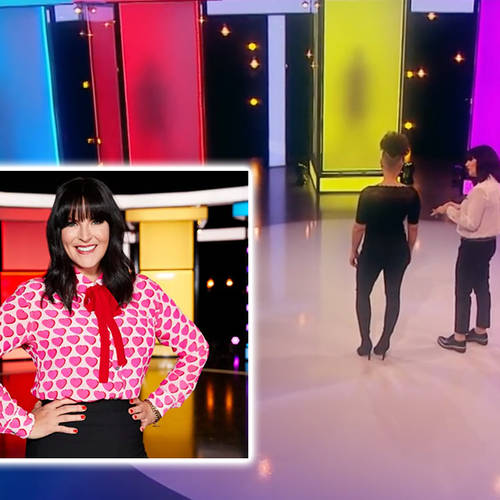 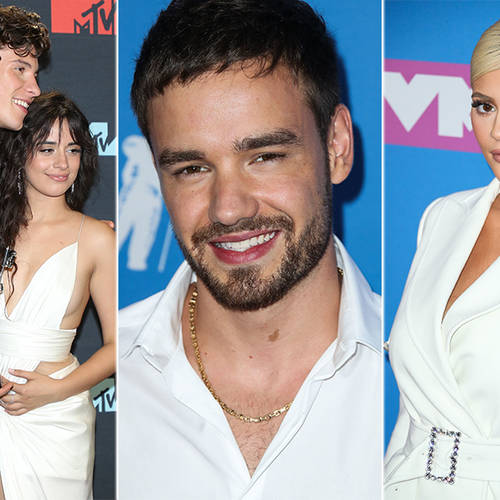 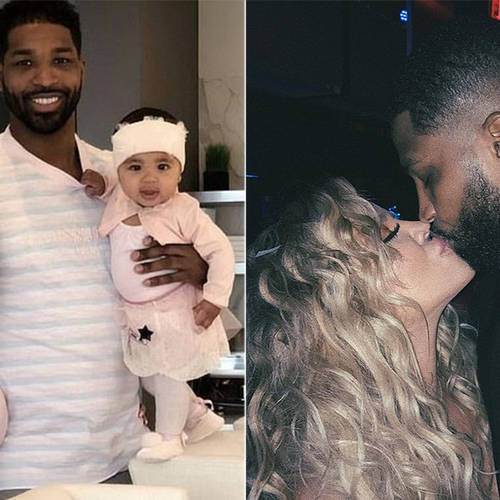 Are Khloe Kardashian And Tristan Thompson Together? Engagement & Relationship Rumours 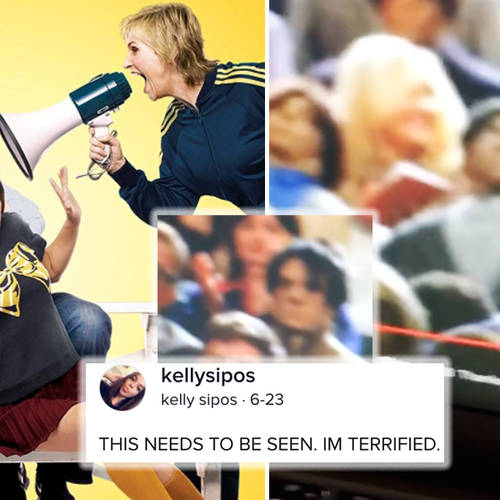 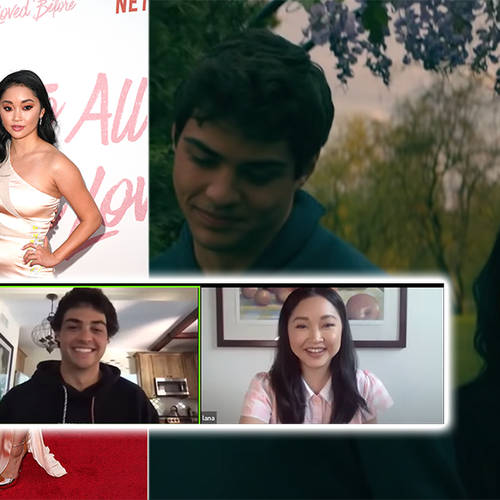