Dani Dyer has released a statement following her very short-lived break up from Love Island star Jack Fincham, explaining it was all over an argument.

Dani Dyer has posted a statement regarding her very short lived break-up from her Love Island boyfriend Jack Fincham in a heartfelt message about growing up in the public eye.

In the statement, she says: "Just want to put all comments to bed. All I can say is I’m still 22 trying to get my sh** together and grow into a woman but doing it in the public eye is sometimes hard and scary... but arguments are arguments and I love him".

"I can only please people who want to be pleased and I am having to learn that opinions are just opinions. Hope everyone can understand that i am just a normal girl".

The 22-year-old shocked everyone when she released a statement announcing her and jack Fincham were splitting up after six months together as they 'weren't mean to be together long-term', but was quickly spotted with the former pen salesman on an Instagram story, confusing everyone.

It was then her dad, Danny Dyer, who explained the whole situation on The Jonathon Ross Show, saying the dramatic statement of their split came after a 'silly argument' and the two are firmly back on. 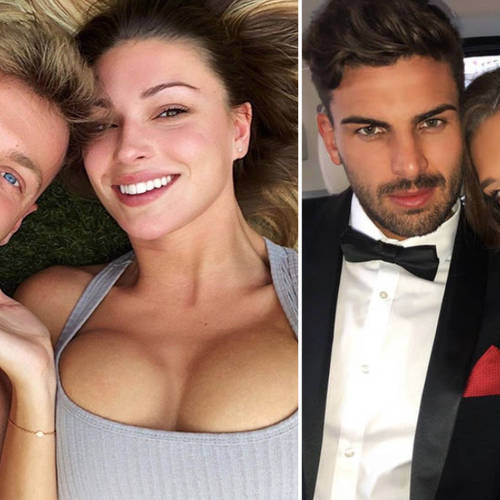 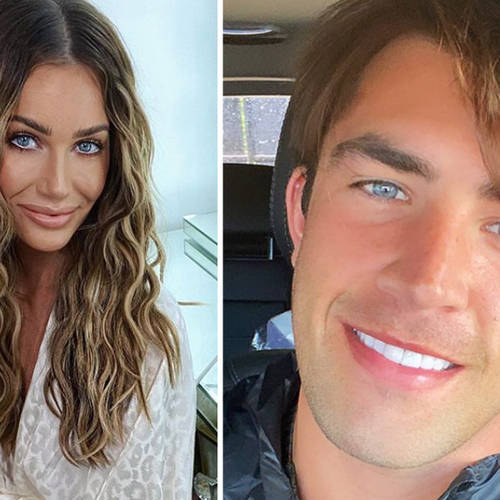 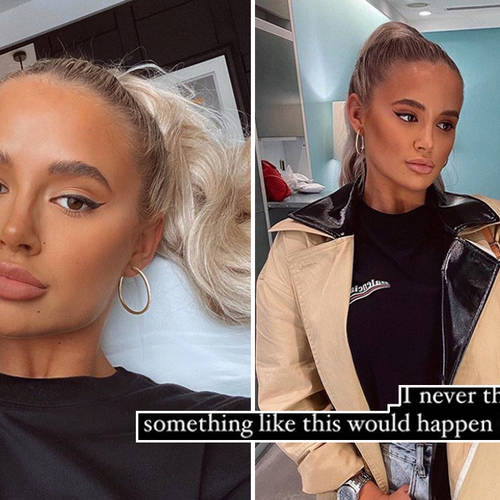