Love Island has produced a string of successful couples who are still together now. Here’s who’s still going strong…

Love Island has created a number of couples who went on to become famous in their own right and are still together now.

From series two’s Olivia Buckland and Alex Bowen to series five couple Molly-Mae Hague and Tommy Fury, Love Island has brought together couples who have gone on to move in, get married and have babies.

Love Island UK Winners: Where Are Every Series' Winners Now?

Here are all of the Love Island UK couples still together now, from series one in 2015 to series six in 2020… 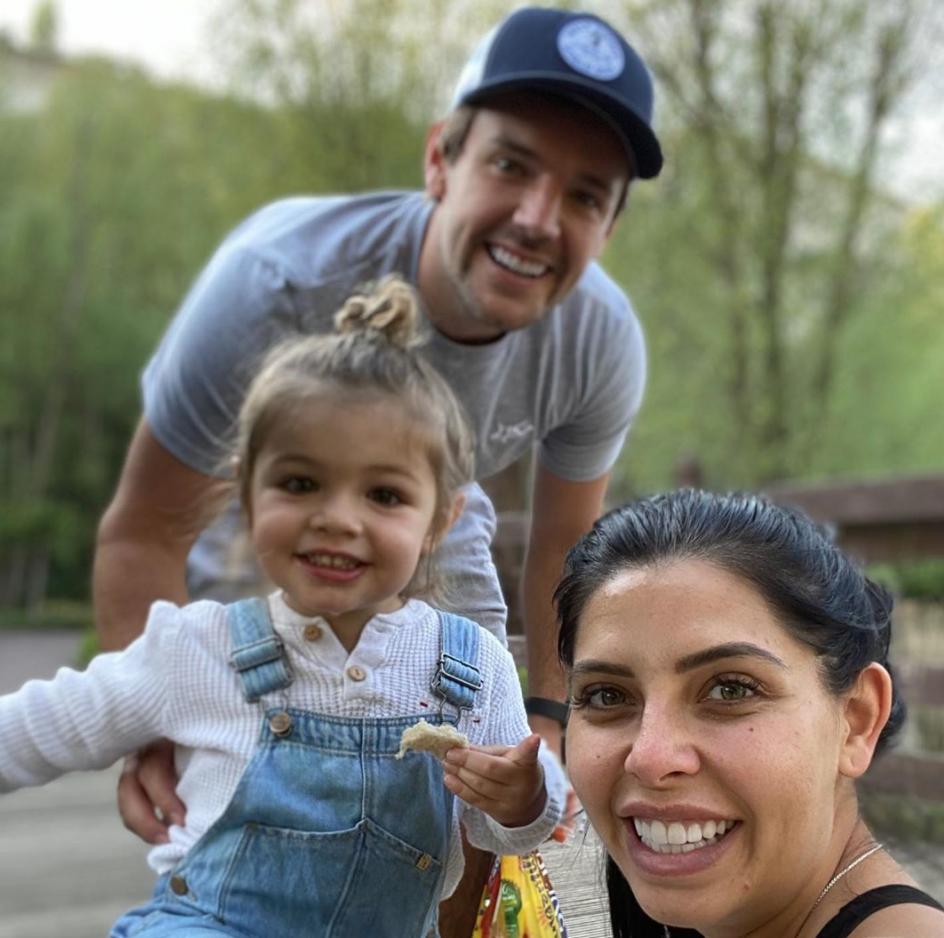 Nathan and Cara appeared on series two of Love Island UK, back in 2016, and eventually won the show.

After splitting less than a year after meeting, they reunited months after Cara fell pregnant with their first baby, Freddie, and married in summer 2019.

This year they welcomed their baby girl, Delilah. 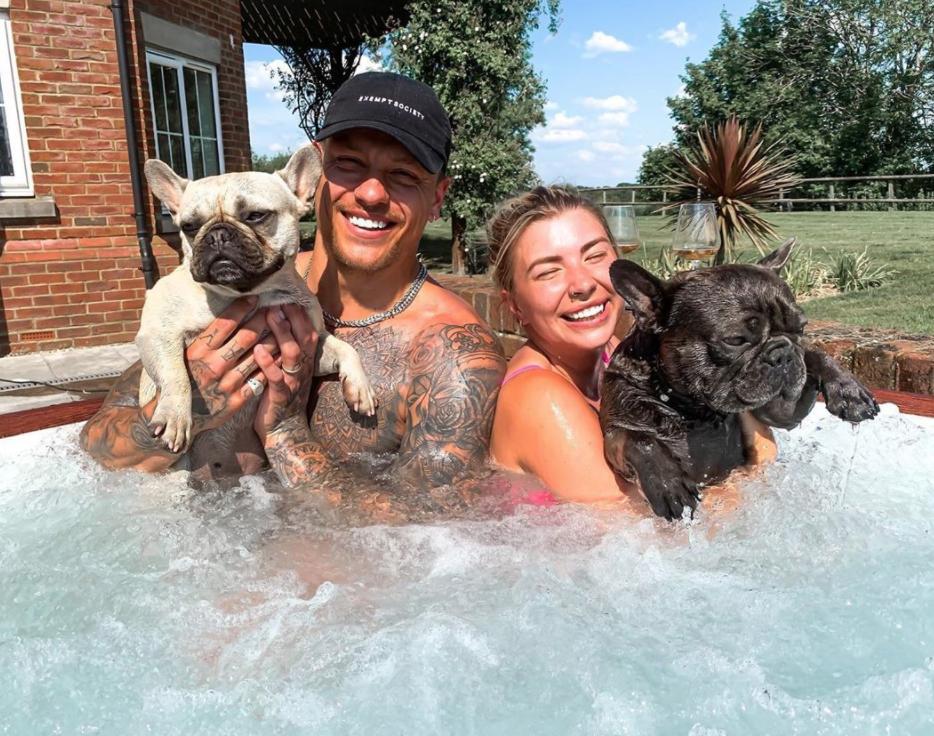 Love Island series two couple Olivia and Alex are the other success story from 2016, marrying in September 2018 in a beautiful countryside ceremony after getting engaged during a romantic New Year’s Eve proposal months after they met.

The couple now live together in a huge house in Essex with their beloved dogs. 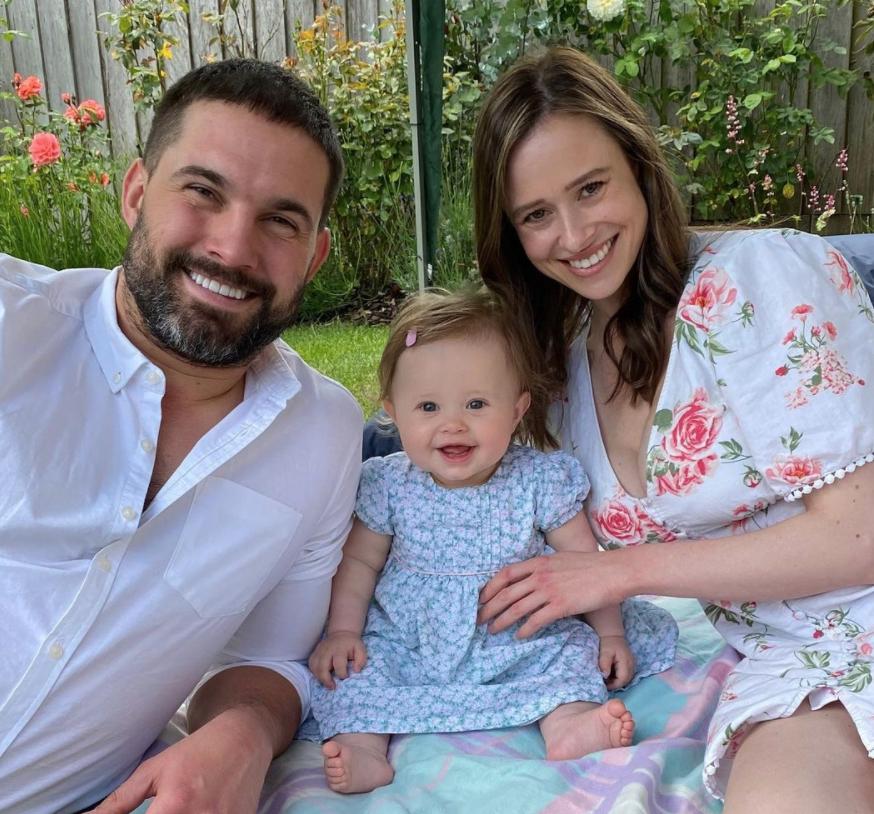 In 2017 Jamie was the knight in shining armour Camilla met after a few weeks of heartache on Love Island series three.

They have remained together ever since and are now parents to a baby girl named Nell Sophia who was born in October this year. 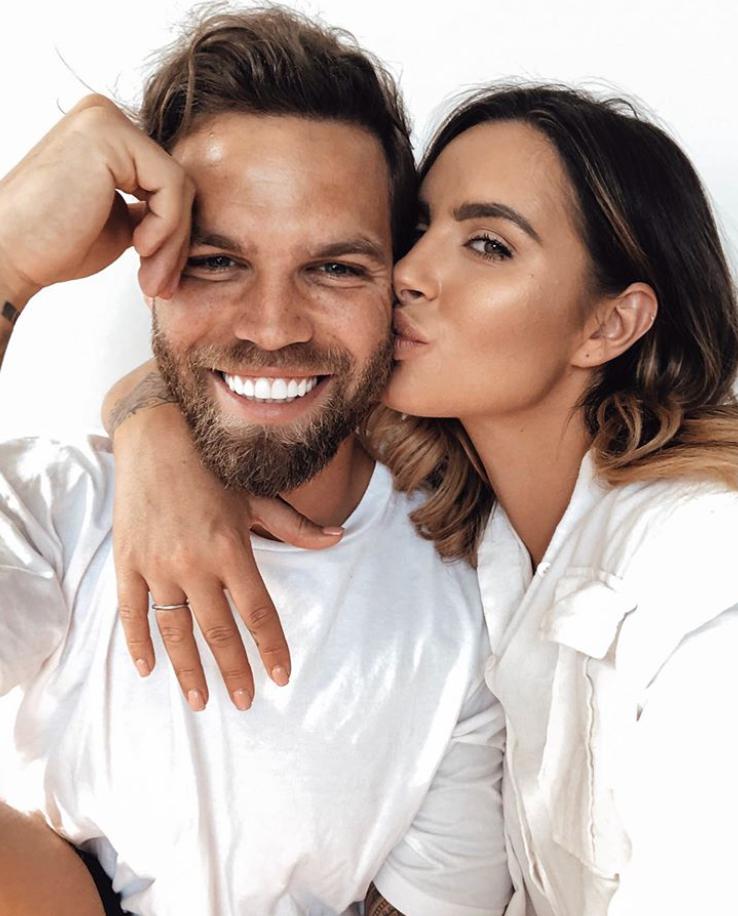 Jess and Dom got engaged weeks after meeting on Love Island series three in 2017, getting married in October 2018 in Mykonos.

They also quickly moved in together into a gorgeous home and have become parents to a little boy, who was born in December 2019. 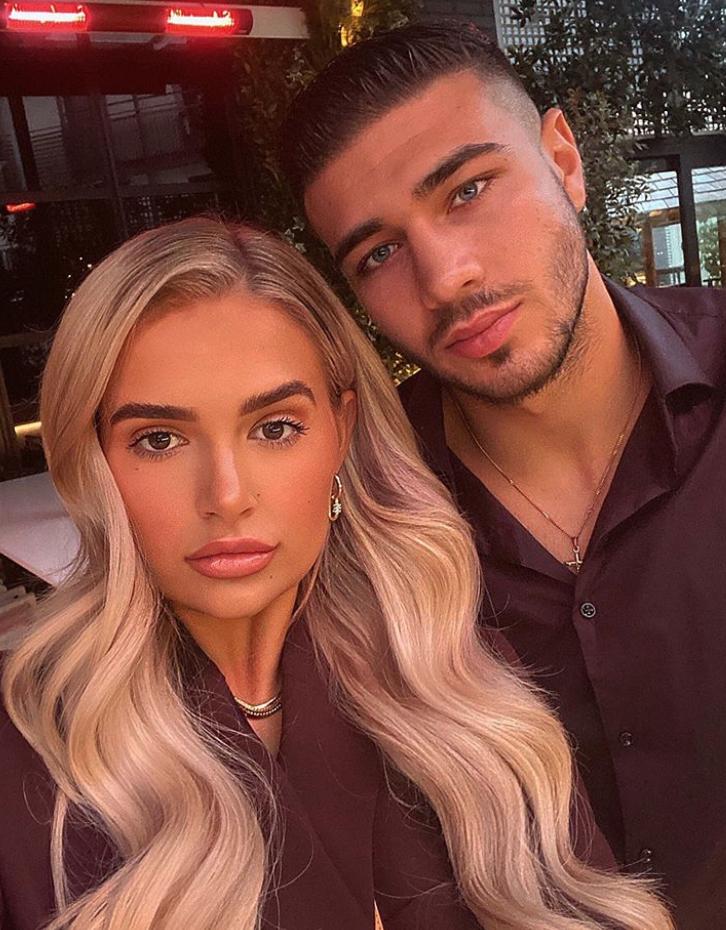 Tommy and Molly-Mae are the Love Island success story every contestant hopes for, staying together since reaching the final of series five in 2019.

The couple moved in together in Manchester shortly after the show, but have since moved to a stunning apartment in Cheshire. 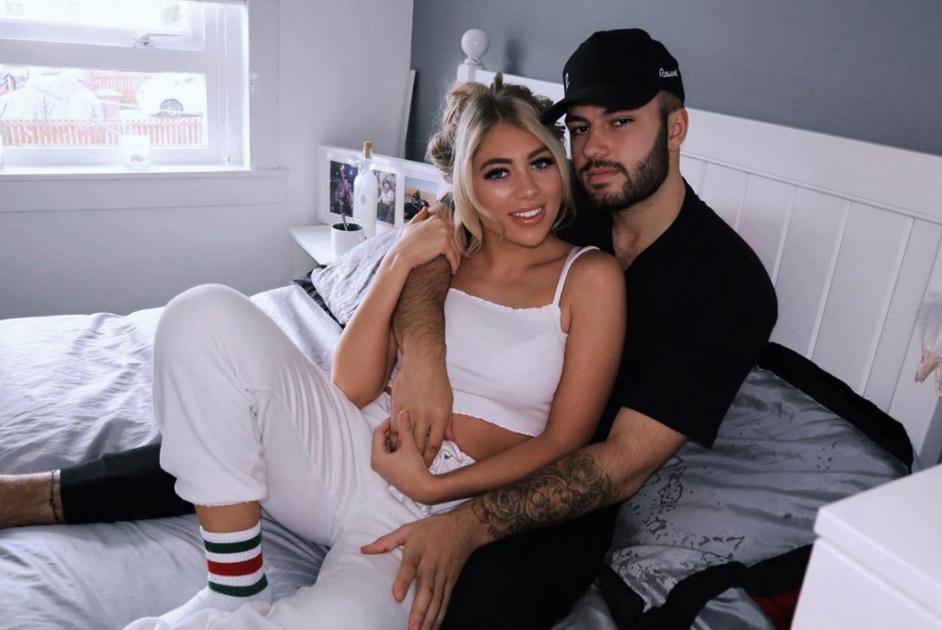 Paige and Finn won Love Island series six in the new, winter 2020 edition of the show.

The pair have been inseparable ever since, moving in together in June to their own flat in Manchester after staying with Paige’s parents for a few months. 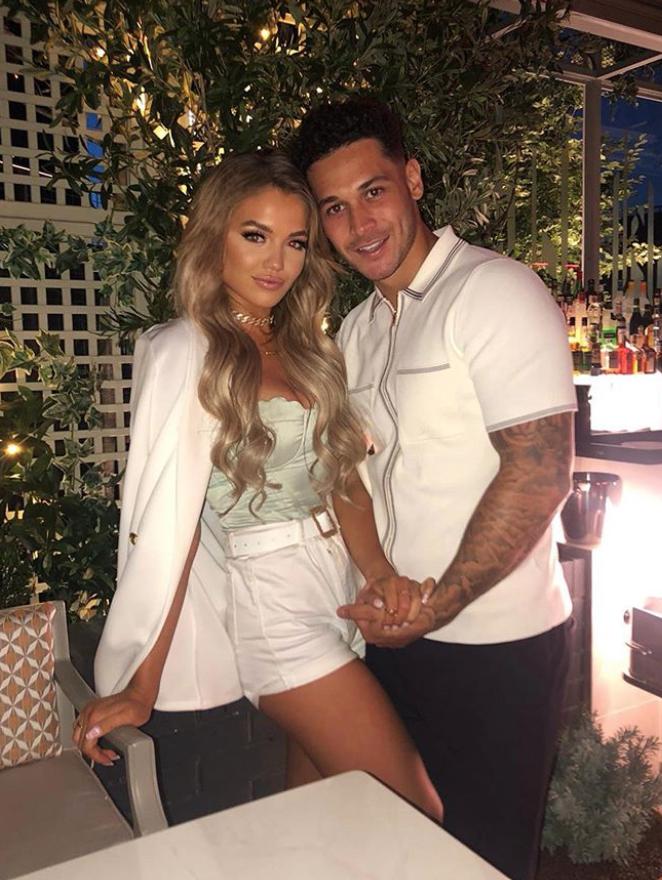 Callum caused outrage when he dumped Shaughna Phillips for molly Smith, but the couple have stayed together since the series ended.

Proving they’re serious about each other, the pair moved in at Molly’s parents’ house during lockdown. 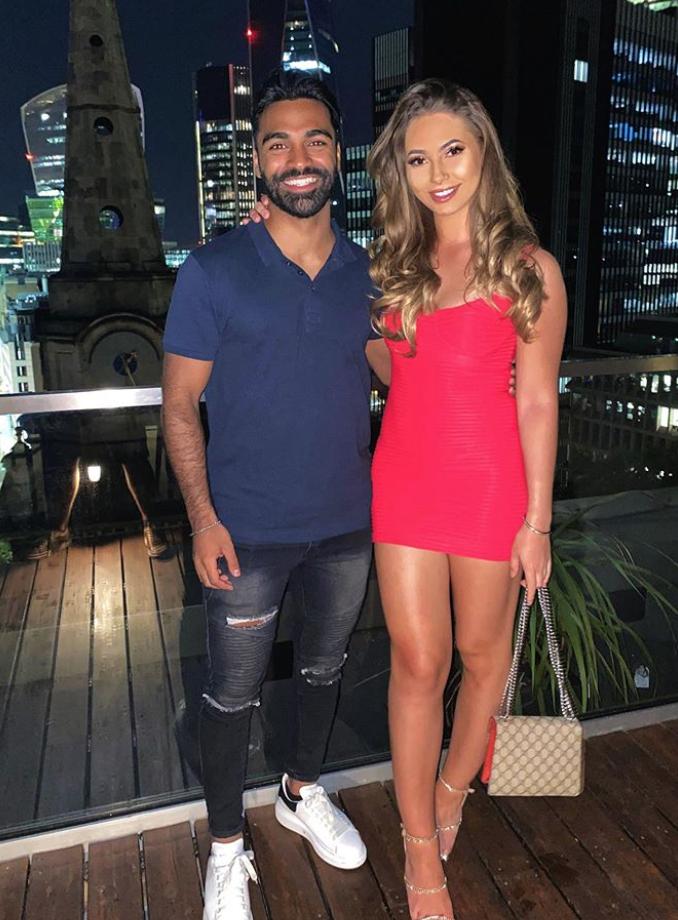 Nas and Eva clicked during the Casa Amor part of Love Island 2020, but didn’t officially become boyfriend and girlfriend until six months later. 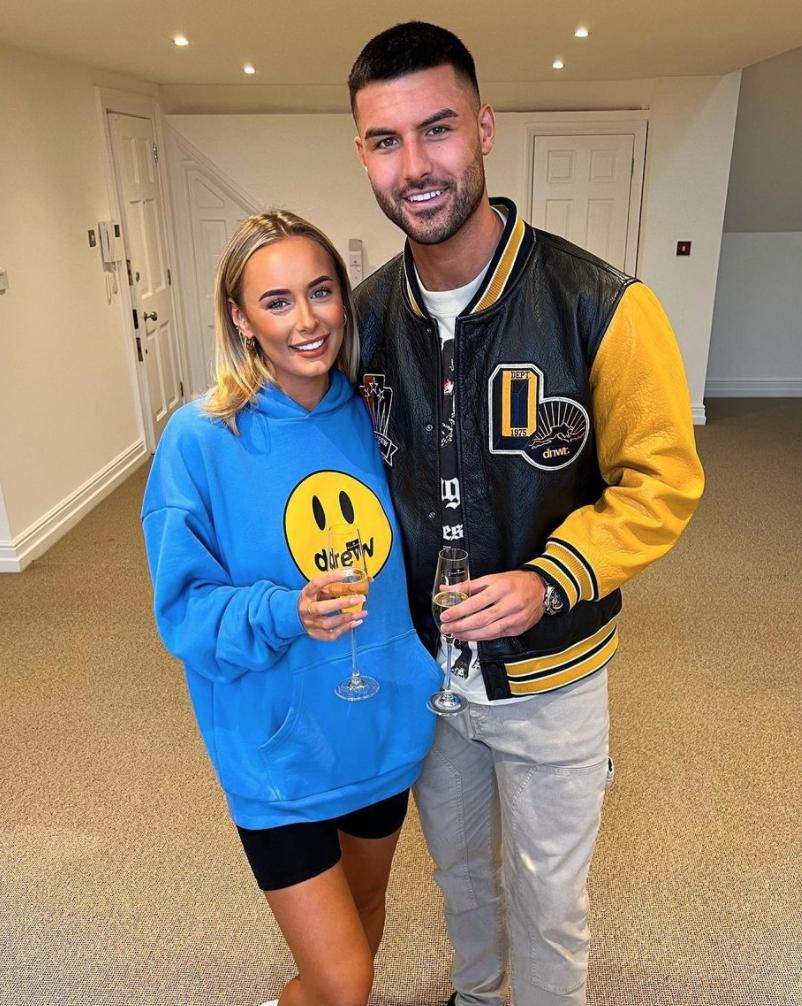 Liam and Millie won Love Island series 7 in 2021, despite them splitting briefly after he kissed Lillie Haynes in Casa Amor.

They appear to be stronger than ever after leaving the show, moving in together to a place of their own after just a few weeks. 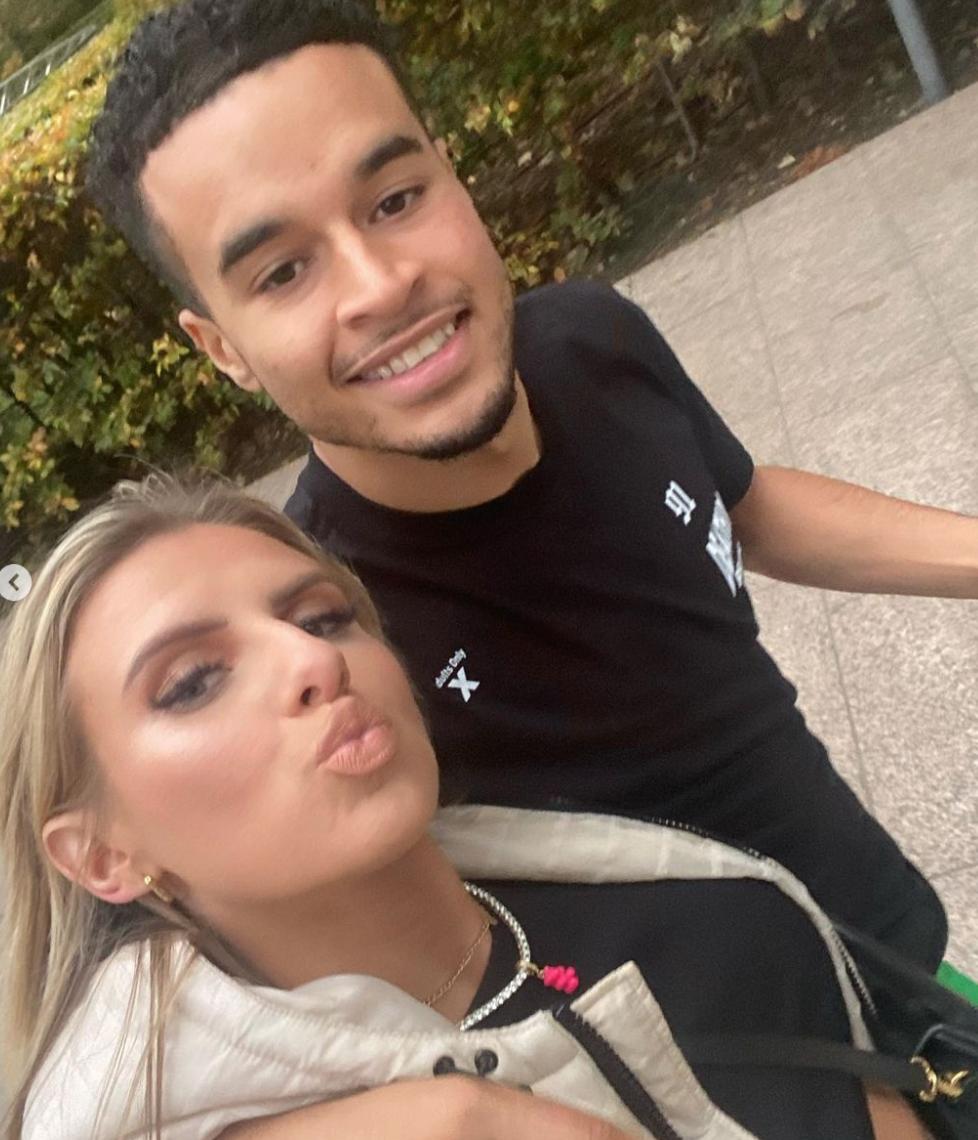 Toby and Chloe had a rollercoaster journey in the villa, with Toby having his head turned on more than one occasion before he finally he realised his heart was with Chloe.

They too have moved in together, not far from co-stars Liam and Millie and are constantly uploading posts together on social media. 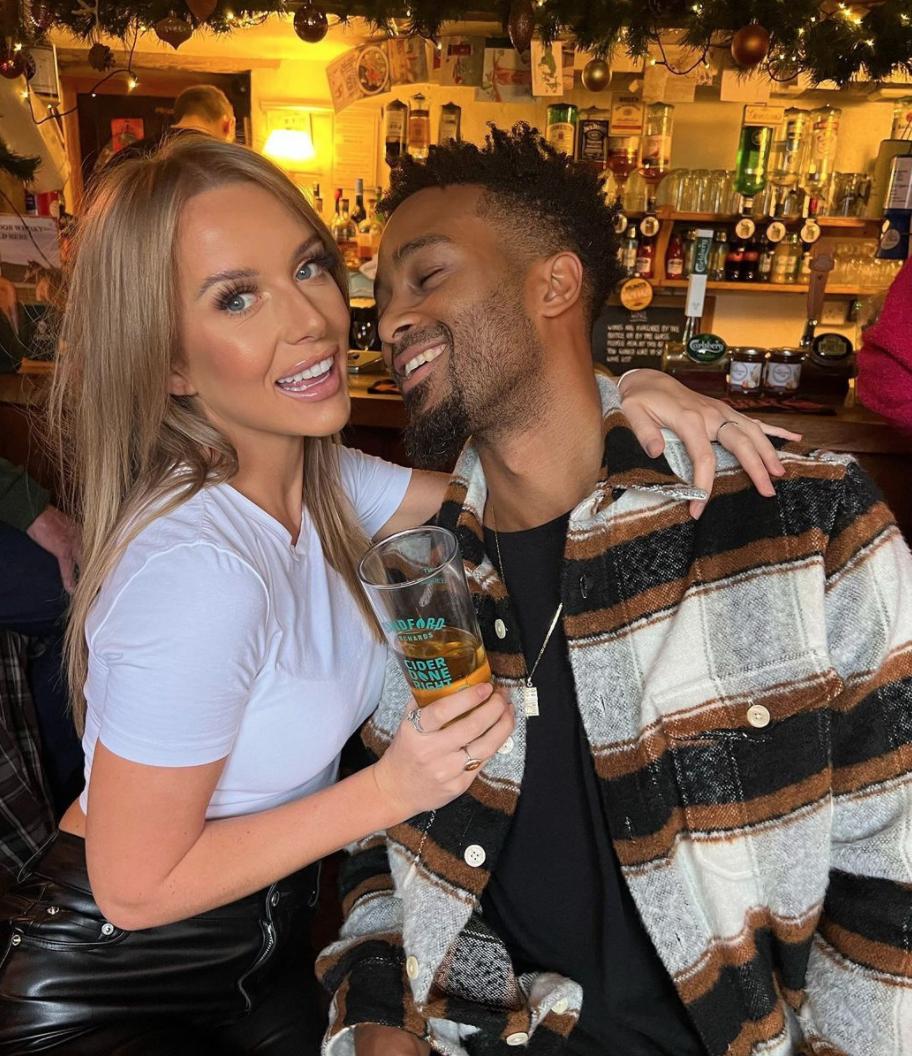 Faye and Teddy have proved Love Island fans wrong by staying together after an explosive row in the villa left viewers thinking they wouldn't last.

Like their co-stars, they already have a house together and divide their time between London and Faye's hometown in Devon.