Love Island new boy Charlie Brake describes himself as a “Chelsea socialite” - but what is it he really does for a job? And how can we find him on Instagram?

Charlie Brake is about to enter the Love Island villa 2018 in a hope to woo either Megan Barton-Hanson or Ellie Brown.

But while the new girls and boys are sure to cause plenty of drama, new contestant Charlie won’t be bothered by it as he admits he has “no worries” about entering the ITV2 show.

So here’s everything you need to know about the 23 year old, including his family’s business and worth, who describes himself as a “socialite” from Chelsea. 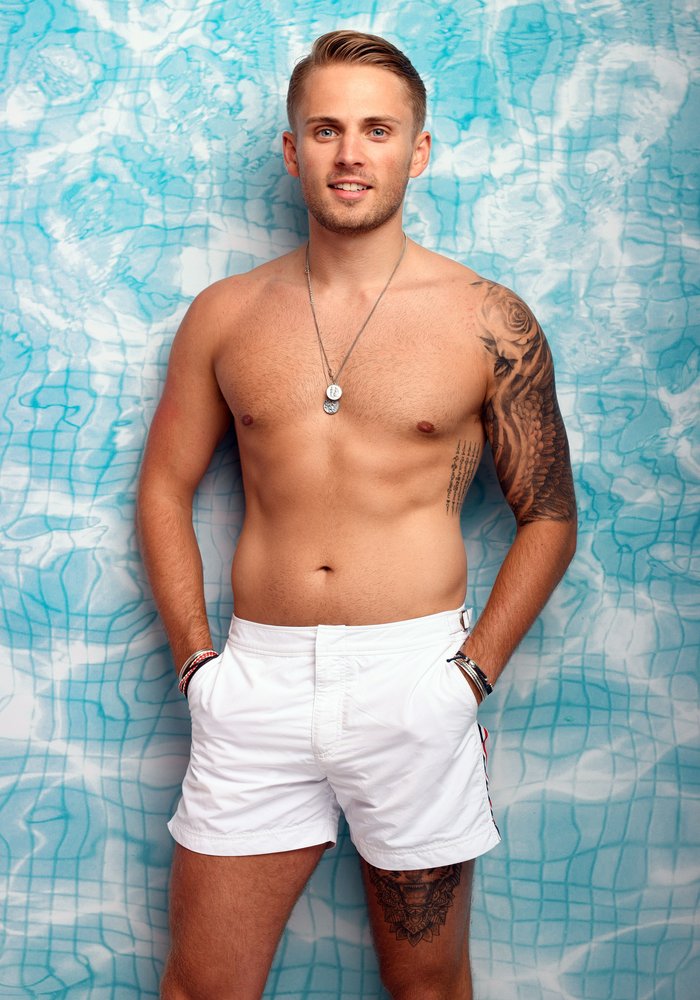 What is Charlie’s family business?

Proudly, Charlie boasts that he doesn’t have to work thanks to his family business Brakes, a food distribution company. After selling it, he claims, “I don’t really have to work so I tend to do what I want, when I want.”

It’s not known exactly how much money the Brake family earned from the selling of the company but it’s though to be in the billions.

Talking about his wealthy background he said, “I think a lot of people when they find out about my background, there might be some jealousy there. Everyone is well looked after.

“I visit my dad in Monaco a lot and spend a lot of time in the French Alps." 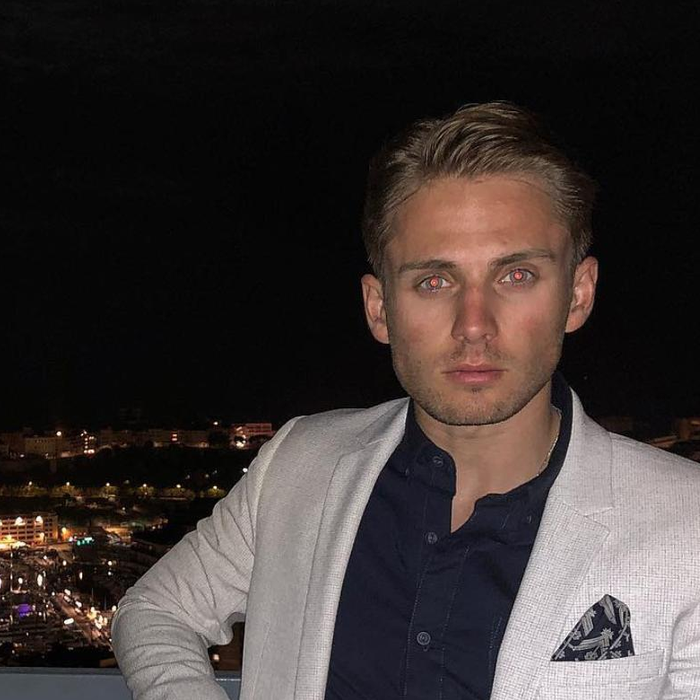 With a keen eye for the blondes of the villa, Charlie revealed he has had two long-term relationships.

He believes both will be shocked to see him in the villa.

Take an even closer look into his lavish lifestyle on Instagram at charliebrake1.