Rosie Williams Love Island 2018: From Her Famous Ex Boyfriend, To Her Instagram And Job, Here’s Everything You Need To Know

Rosie Williams has had a turbulent time with ITV2 partner Adam Collard but what do you need to know about the Love Island girl? From her famous ex to impressive job.

Love Island's Rosie Williams has taken a break on her law career for the summer to find her dream man among the male contestants in series four.

Joining the likes of Dani Dyer, Hayley Hughes and many more in the ITV2 villa, it looks like we're going to get to know this year's line-up VERY well.

So who is Rosie Williams? What is she like on Twitter and Instagram? And when did Rosie date Celebrity Big Brother and Ibiza Weekender star Jordan Davies? Here’s everything you need to know about the Love Island cast member.

Aged 26 and from Glamorgan, South Wales, Rosie became a solicitor after gaining her postgraduate Master of Laws degree from the private University of Law, Guildford. Rosie currently works in the senior courts of England and Wales.

Who is Rosie’s ex-boyfriend Jordan Davies?

The Love Island 2018 contestant has already admitted she’s had a famous boyfriend and it's been revealed that it's actually Celebrity Big Brother star Jordan Davies.

Ahead of appearing on Love Island, Rosie revealed her biggest claim to fame was that "One of my ex's was on Ibiza Weekender and Ex On The Beach."

Jordan appeard on Celebrity Big Brother back in 2017, Ex On The Beach in 2015 and made his name on Ibiza Weekender from 2013. He's currently dating Miss Swimsuit International winner Paula Manzanal. 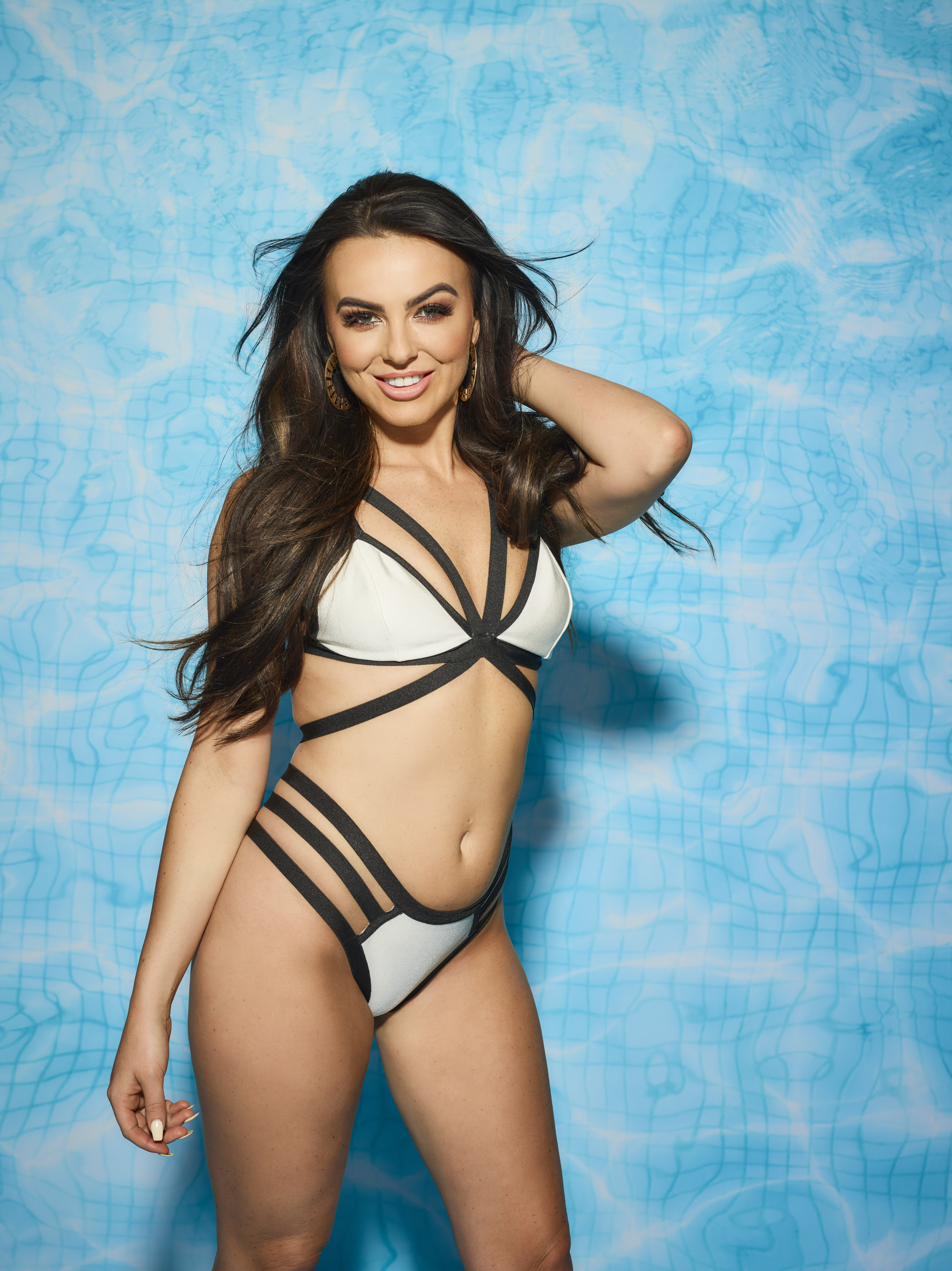 Already well established in the world of social media, you can find Rosie on Instagram @rosieawilliams.

Five Gogglebox Favourites Quit Show Amid Deaths Of Loved Ones