The Love Island 2018 Couples Are Already At Risk Of Being Split Up!

We're only one episode into the new season of Love Island and we're already hooked.

Love Island 2018 has been one of the most highly-anticipated shows in the history of UK television. That’s really not an overstatement too... it really is that much of a popular show.

And there’s already been a pivotal moment in the new season after the couples were decided. But before we get to that, here are the 2018 Love Island couples: 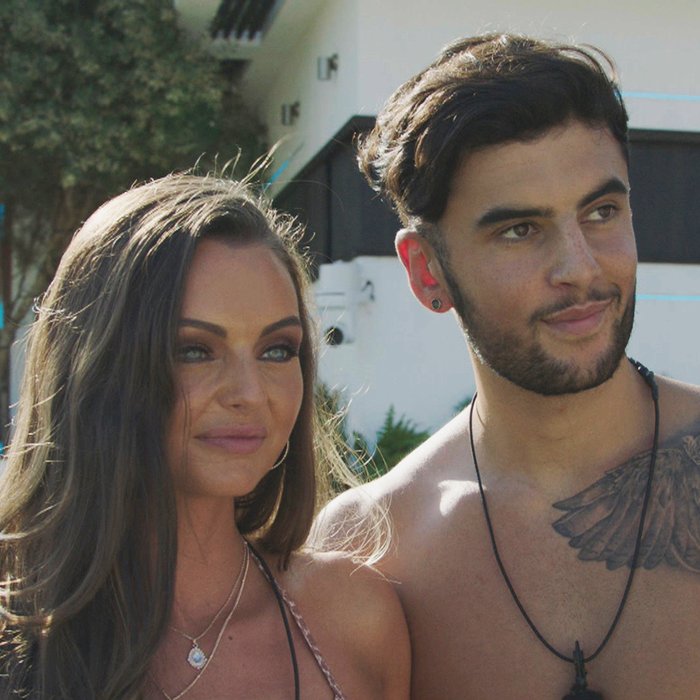 First up to the plate is the man who shares his name with a certain One Direction hunk, Niall. With Kendall stepping forward, the construction worker went straight for her. 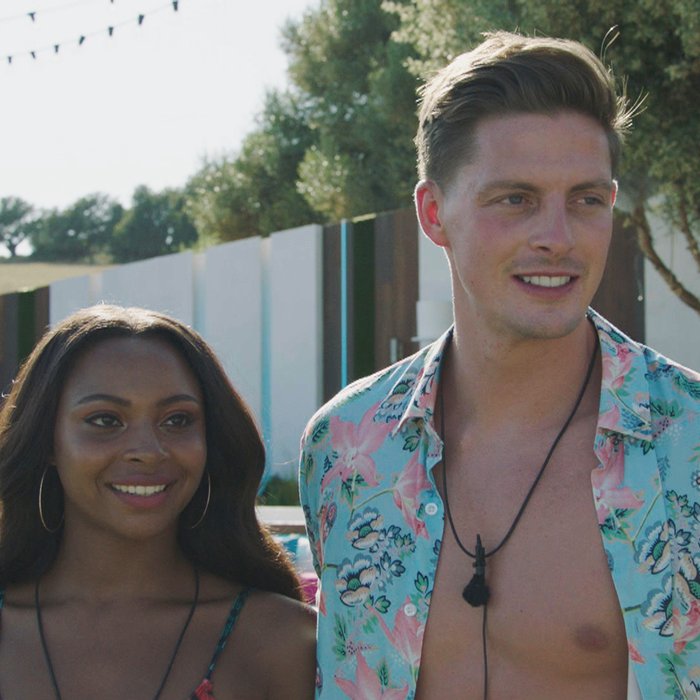 Uh oh, yep, it happened. Dr. Alex goes second however not a single lady steps forward to join him... he opted to pair up with Laura. However, she got snatched away from him by Wes! Leaving Alex with Samira later on in the coupling ceremony. 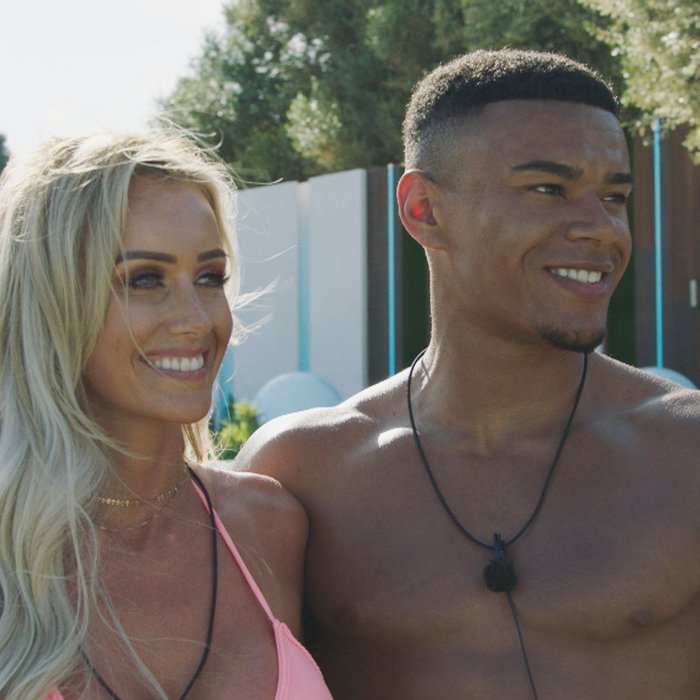 Wes swooped straight in for Laura! Meaning poor old Alex stepped into the subs bench until Samira became his bae. 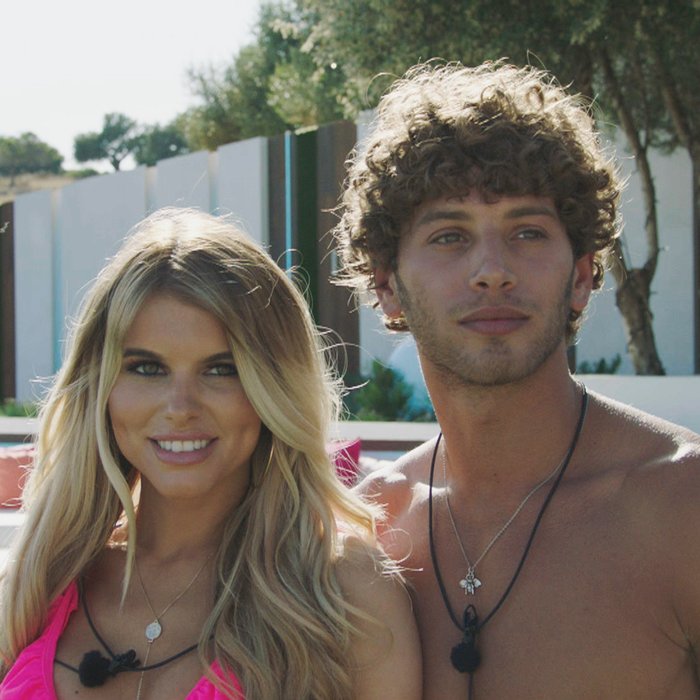 Dani, Samira and Hayley all step forward for Eyal however he opted for the latter. 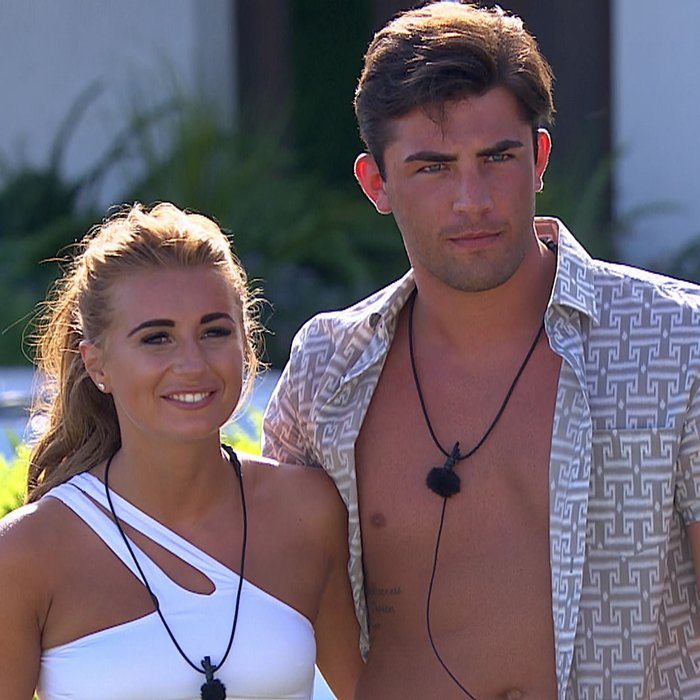 > Here's everything you need to know about Love Island 2018's Dani.

This may seem all well and good however as the ceremony comes to a close, Adam rocks up with the intention of stealing one of the boys' girls in the next episode! 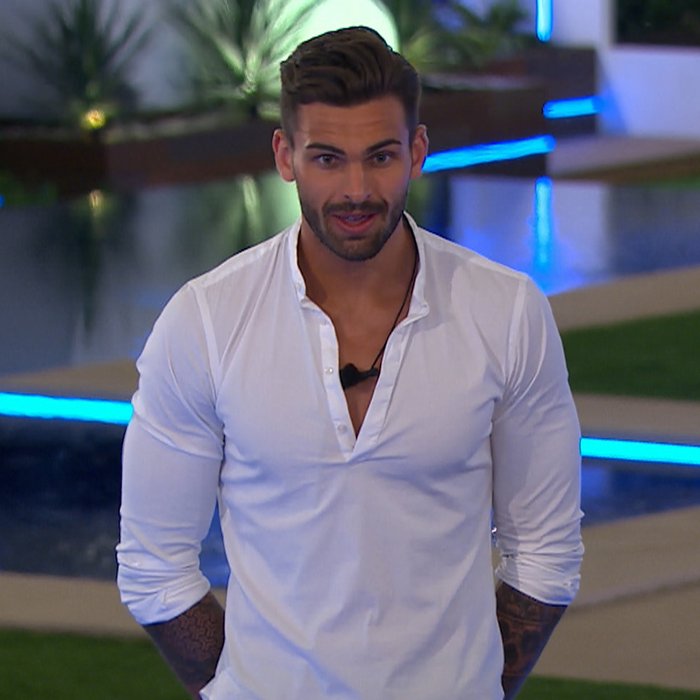