The fact Paul Mescal has an angelic singing voice has Normal People fans falling even harder in love with him.

Paul Mescal, 24, is the Irish heartthrob Connell in Normal People opposite Daisy Edgar-Jones, who plays Marianne, but as well as being a fantastic actor the 24-year-old has an incredible singing voice.

From his take on a Pavarotti classic to musical theatre with Andrew Lloyd Webber, Paul has been showing off his vocal abilities from home – where he lives with co-star India Mullen, who plays Peggy – as well as on the set of filming.

In an Instagram clip from October 2018, Paul belts out a seriously impressive cover of ‘Always Remember Us This Way’ from the iconic movie A Star Is Born, starring Bradley Cooper and Lady Gaga.

To say we got goosebumps would be an understatement.

Paul was left red-faced on The Graham Norton Show when a clip of him singing ‘Nessun dorma’ from his balcony in Rome was shared by co-star Daisy Edgar-Jones.

The short clip seriously impressed fans, after he held his hands on the arch above him to belt the notes out across the city in true opera singer fashion.

Andrew Lloyd Webber himself caught wind of this particular video and quickly roped the actor in for a singalong after seeing him in the role of the Phantom in a school production.

Musical composer Andrew Lloyd Webber tweeted the star: “@mescal_paul Hi Paul! I heard that you are part of the Phantom alumni, dancing a singalong? - ALW.”

Clearly in shock from the gesture, Paul replied: “OMG is this a real thing.”

But Sir Webber responded: “Yes, would love to chat and maybe have a singalong?! - ALW.”

After taking on Sia’s ‘Chandelier’ on his keyboard, Paul was given the seal of approval by the pop star herself who shared the video after watching him in Normal People.

She wrote: “I’m watching Normal People right now and you’re incredible in it. And now this! Congratulations and hope to meet one day!” 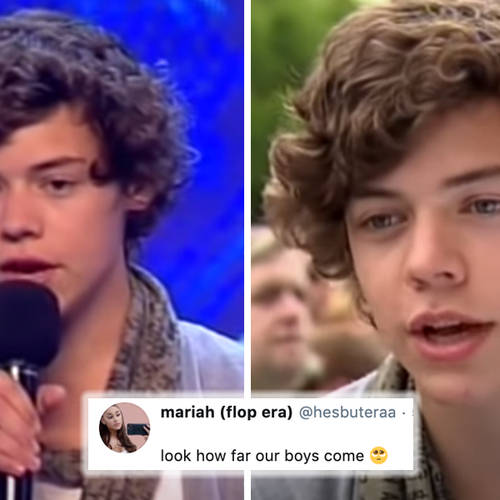 WATCH: Harry Styles Auditioned For X Factor Ten Years Ago & Fans Are In Their Feelings 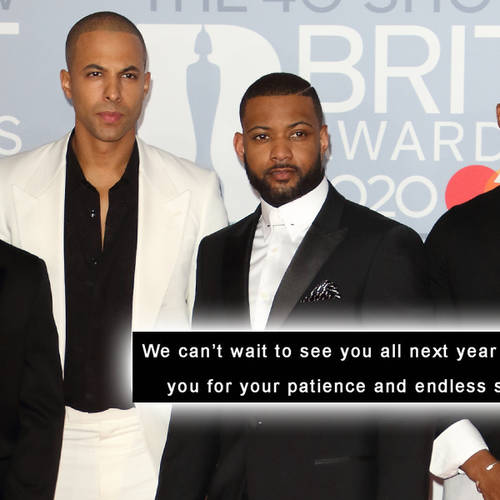 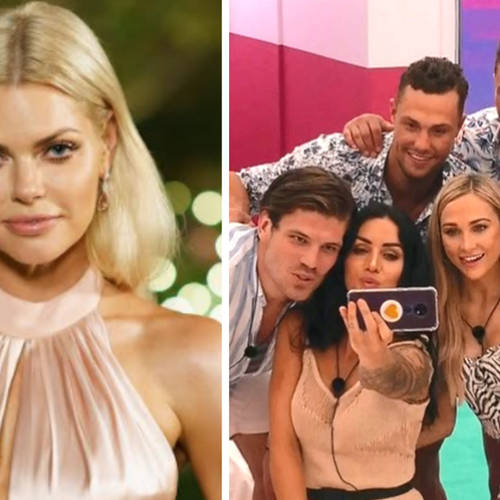