North West is loving 'Old Town Road' as much as everyone else and has made a serious epic music video to it.

North West has shown her serious potential as a music video director as she got all dressed up alongside mum Kim Kardashian for her own take on Lil Nas X and Billy Ray Cyrus's 'Old Town Road' and the video is making everyone's day, including Lil Nas X's!

As the official music video is still yet to drop, there are calls for this one to be the made the final version, with Lil Nas X tweeting "y’all really just made my entire week. thank you!"

Dancing in one of the enormous hallway's to the Kardashian-West's $60 million Hidden-Hills mansion, North roped mum Kim into joining in, despite the reality star having preciously proclaimed she 'never dances' because she's really bad at it (and once got kicked off stage by Prince, lol).

Fans have been pointing out just how much North reminds them of dad Ye's characteristically crazy dancing, with one user saying "y’all can’t tell me North West isn’t Kanye reincarnated just look how she dance."

Another joked that Lil Nas X should 'sue' North for leaking the video and that her mum, Kim, who is now training to be a lawyer after becoming involved with the criminal justice system, could represent her!

Now your label gotta sue North for leaking the video early. Plot twist: Kim will be her attorney.

The story gets even funnier as Lil Nas X first tweeted a few days ago that "North was not feeling me" when he and Kanye West stopped for a picture together at Coachella, backtracking to say "Update: North may feel me just a little lmao."

update: north may feel me just a little lmao https://t.co/XjfkuJ6vsh

With North managing to go viral at just 5-years-old, serving a serious country look and whipping out some amazing dance moves, we think the only way is up for KimYe's oldest child. 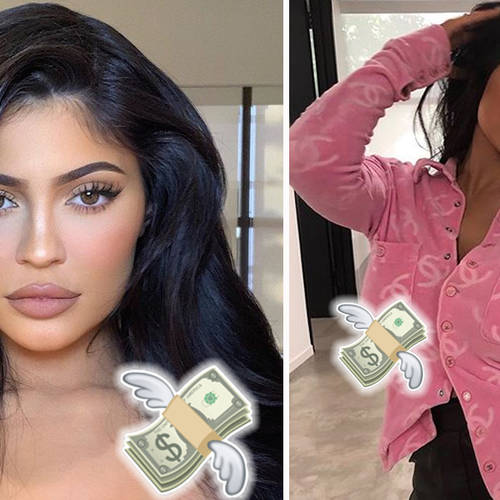 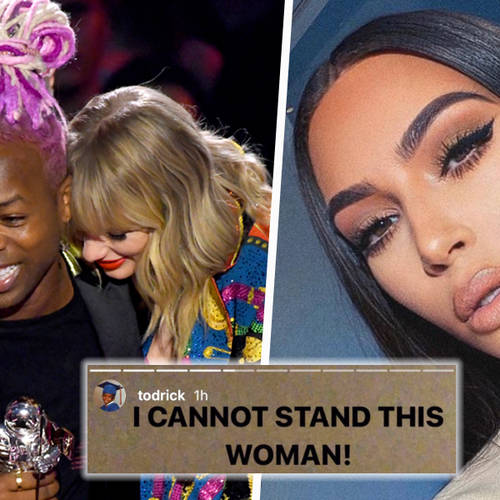 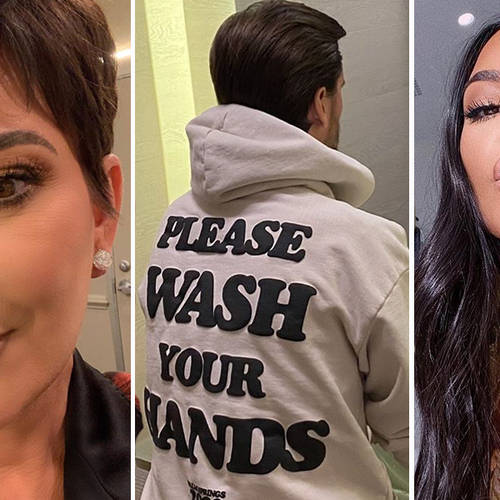 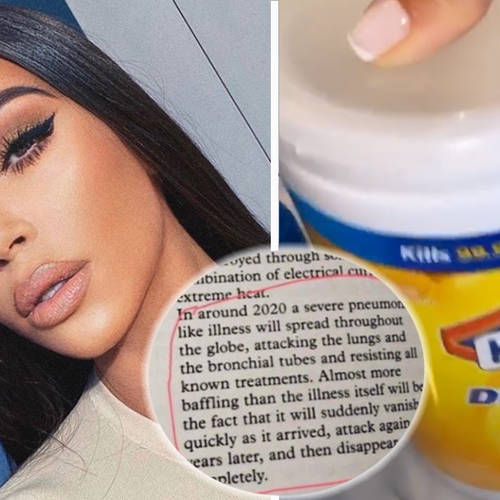