Sophie Gradon has tragically been found dead, according to her boyfriend Aaron Armstrong and friends.

Love Island series 2 favourite Sophie Gradon has been receiving hundreds of tributes after it was revealed she had died, aged, 32.

Following an emotional Facebook post from boyfriend Aaron Armstrong which read, “I will never forget that smile I love you so so much baby your my world forever ever and always,” fans and series 2 Love Island cast mates have been sharing their sorrows.

Here’s everything you need to know about Love Island’s Sophie:

> Love Island Series 2: Where Are The Cast Now? 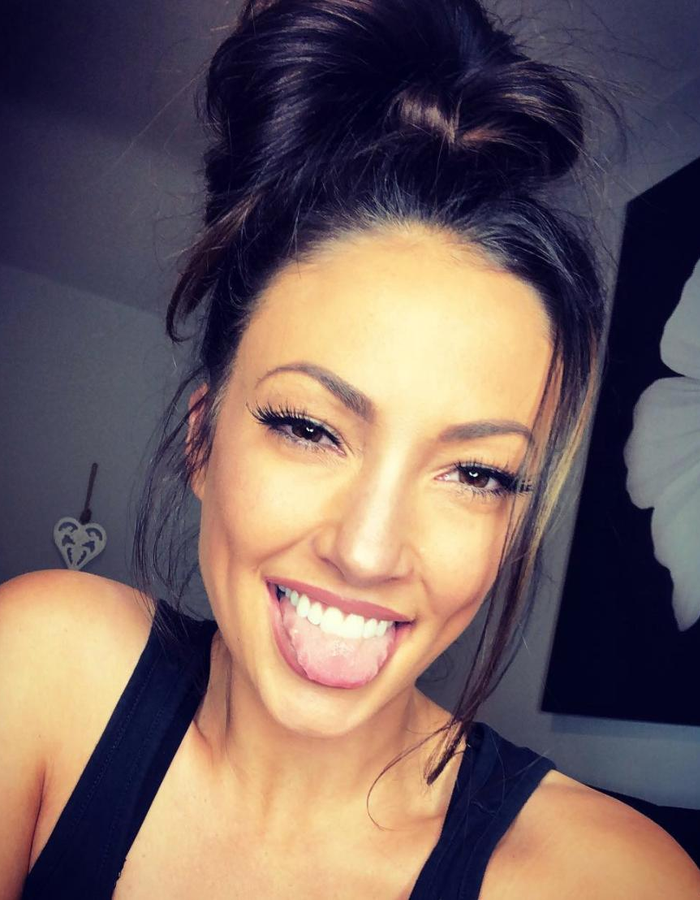 Who was Sophie Gradon?

Aged 32, Sophie was best known for her role in Love Island series 2 2016 where she had an emotional relationship with contestant Tom Powell.

Previously, Sophie has a successful time as a model and was crowned Miss Great Britain in 2009 and was also Miss Newcastle.

Who is Sophie Gradon’s boyfriend?

Aaron Armstrong was Sophie’s boyfriend at the time of her death.

The couple have been dating for months and Sophie was seriously smitten judging by her Instagram posts. 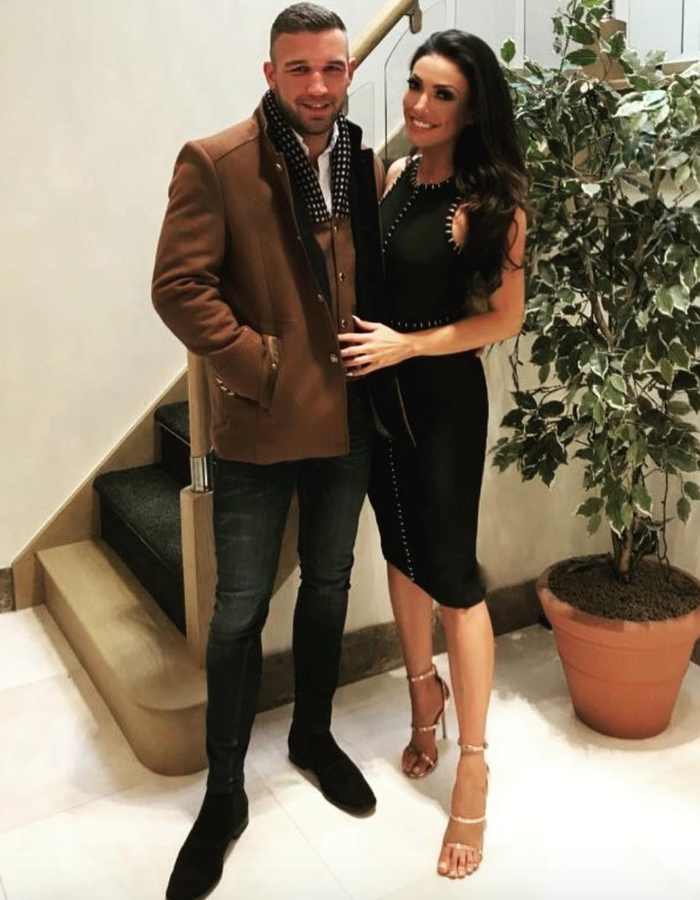 Fellow stars who met Sophie on Love Island have been sharing their upset on Twitter.

Olivia Buckland tweeted, “Awful awful news this morning. I am gutted. I am so sorry the world failed you. You were such an intricate, creative, intelligent soul. Words fail me.”

Kady also wrote, “Absolutely heartbroken to hear what happened to Soph. I am so glad to have experienced Love Island with you and to have known you. Kind gentle soul taken too young. Stay Shapey up there. RIP.”

Taylor Swift Opens Up About Her Experience With An Eating Disorder

To All The Boys I've Loved Before 2: Netflix Film's Trailer, Release Date And Cast

Disney+: Everything We Know Including UK Release Date, Price And List Of Top Shows