After the shocking revelation of Marcel Somerville's cheating scandal emerged, Gabby Allen has spoken for the first time...

Gabby Allen has broken her silence since the shocking news surfaced that her Love Island boyfriend of nine months, Marcel Somerville, cheated on her during a romantic getaway and possibly on several other occasions too.

She took to Twitter to thank everyone for their support and said she's still in shock from the discovery from the news, the couple have now ended their relationship. 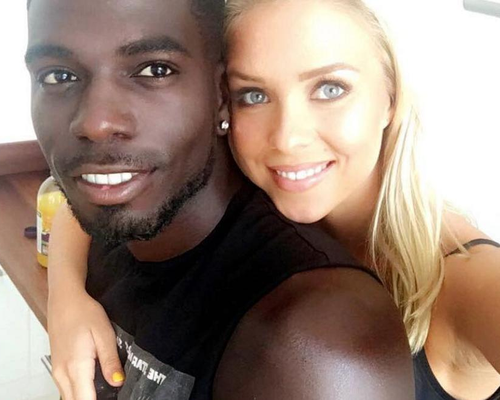 However, she has quickly found herself in the midst of another drama, being photographed getting pretty up close and personal with ex-TOWIE and fellow boot camp pal Dan Osborne, whose pregnant wife Jacqueline Jossa has since broken things off with him. Eek. The stars were on a celeb filled holiday in Marbella with fellow reality star Stephanie Davies when they were spotted.

Trying to keep up with the crossover love lives of reality stars is nearly impossible, and as June comes around it will be a year since the last series and literally only one of the couples will have made it - Camilla Thurlow and Jamie Jewitt. Is the island cursed?

Five Gogglebox Favourites Quit Show Amid Deaths Of Loved Ones