That Awks Moment When Amber Davies Goes To Slide In Loftus-Cheek's DMs, And Sees They've Already Been Flirting

Imagine going to slide into someone's DMs, only to realise you've already been wooing them. Well, that's what Amber Davies just did...

What a time to be alive - we have both 'Love Island' and the World Cup on our TVs at the minute. So, when Amber Davies and Olivia Attwood; former Islanders, swung by, it made sense to combine the two.

Before the microphones went live, Amber was chatting to Roman Kemp about how much she fancied the England squad (which is fair - they're a fanciable bunch.)

> QUIZ: Which 'Love Island' 2018 Star Said These Cheeky Phrases In Their Opening VT? 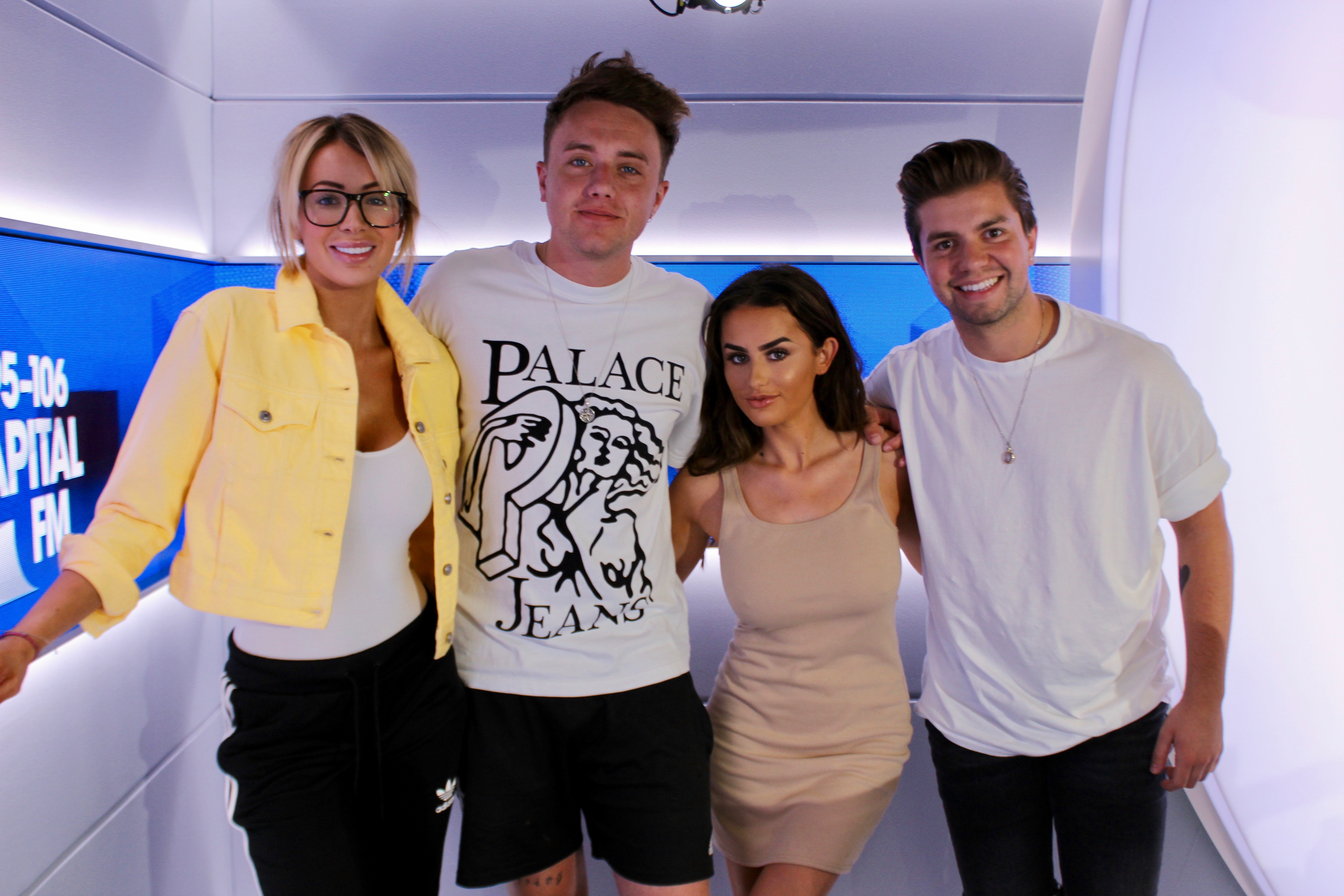 That's when Roman Kemp took it upon himself to wingman the former 'Love Island' star, by presenting her with three England footballers - Ruben Loftus-Cheek, Jesse Lingard and John Stones. There was, however, a catch; whichever player was Amber's favourite, she'd have to DM him, asking him out.

After Amber selected the lucky, lucky Loftus-Cheek, Olivia gifted her with the line "I know Harry stole your goal, but you've stolen my heart". At this point Amber was going to send him that message, but it turns out they've already been sliding in each other's DMs.

> We've Got All Of The 'Love Island' News And Gossip Over On Our App!