The Bush Telegraph has become a huge part of the 'I'm A Celeb' camp and is where we see our fave stars open up about their inner thoughts on life in the jungle.

But we've always wondered what exactly the campmates look at when they're sharing their inner-most thoughts with us and now we FINALLY know!

The grim reality of exactly what the campmates see has kinda disappointed us a bit - although tbh we're not sure what we expected in the middle of the jungle... 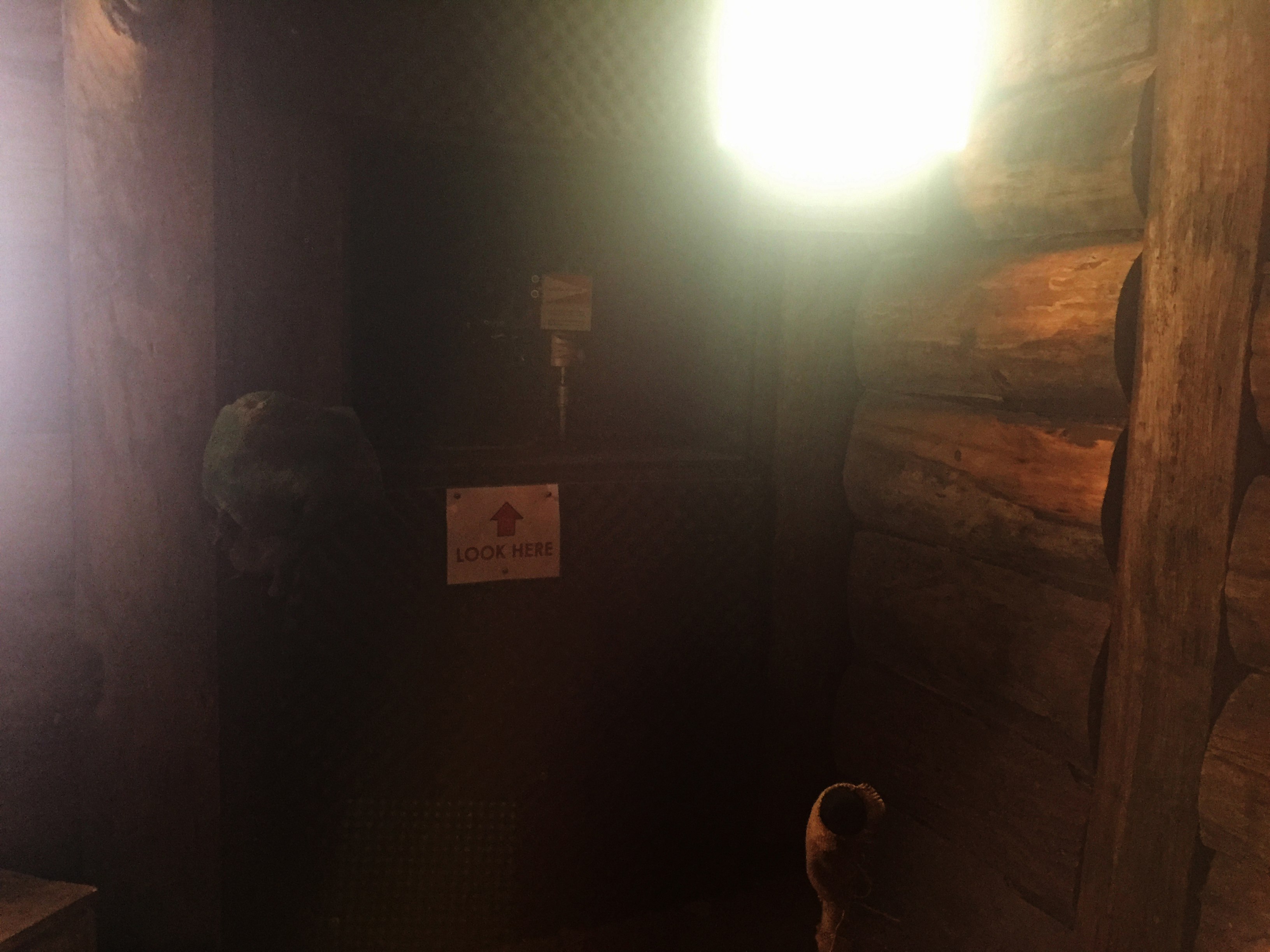 As you can see from the pic, the hut where the Bush Telegraph is located is even smaller than it appears on screen during the show and all the celebs have to speak into is a tiny little light and a 'Look Here' sign.

The minimal design keeps with the show's aim to give the celebs a tough time in camp and make the setting as jungle-like as possible, so it all makes sense really.

Now we sort of understand how Amir Khan didn't realise he was being filmed in there, although the sign might've been a bit of a give away!

Whilst you're here, check out what happened when TOWIE's Arg and MIC's Jamie took on a Bushtucker Trial...

I’m A Celebrity Rich List: The Show's Most Successful Winners

New Netflix Series 'Kaleidoscope' Can Be Watched In Any Order