WATCH: Kris Jenner Refuses To Answer Whether She And Corey Gamble Are Engaged!

Fans think Kris Jenner pretty much just admitted that she’s engaged to Corey Gamble after taking part in James Corden’s Spill Your Guts Or Fill Your Guts – and choosing to eat a cricket over answering the question!

There’s nothing we enjoy more than watching celebrities squirm while eating gross food – and Kris certainly didn’t disappoint – she downed a bit of a salmon smoothie rather than answer which daughter she would cut from Keeping Up With The Kardashians too.

Spill Your Guts with @KrisJenner! https://t.co/v9vyoHqoto

But it was the Corey question that really got tongues wagging – James pointed out that Kris had a ring on her wedding finger, but the momager stayed VERY tight-lipped over whether it was just a ring or meant Corey had popped the question.

Could there be a Kris Jenner wedding on the cards soon? It’s looking likely!

> Grab Our App For The Latest News From The Kardashians! 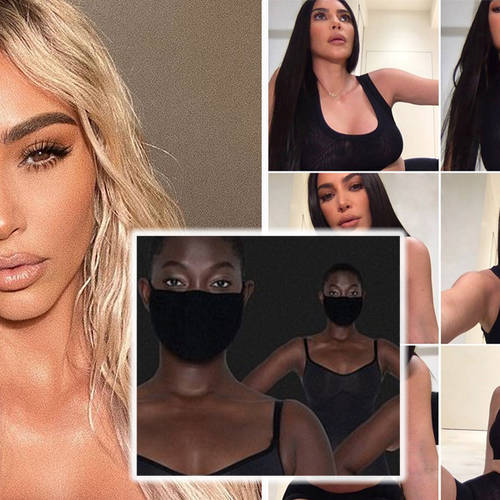 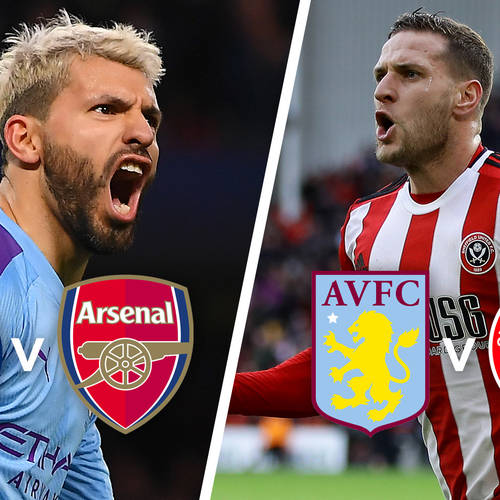 Premier League To Restart On 17 June 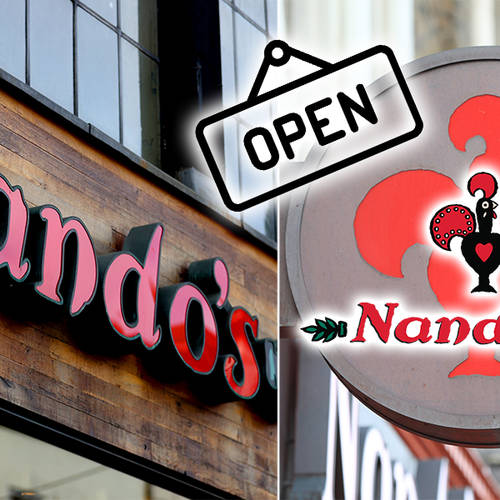 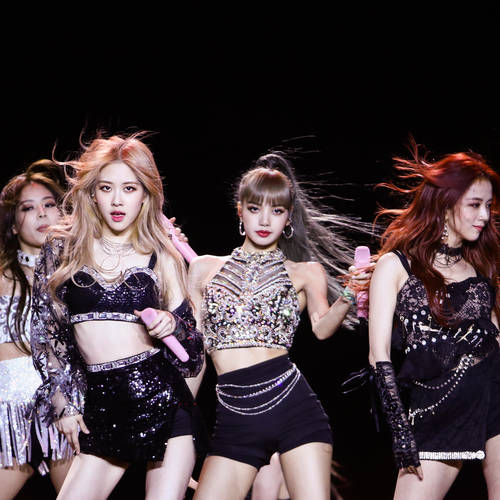