Love Island Lie Detector: How Accurate Is The Polygraph Test? And How Do They Work?

Dani Dyer, Jack Fincham, Laura Anderson and Jack Fowler all take on the famous Love Island lie detector test in the ITV2 villa - but how much can we trust them?

Love Island’s famous lie detector episode is back and this year, the ITV2 contestants are more nervous than ever.

The likes of Dani Dyer, Laura Anderson and Megan Barton-Hanson will be in charge of asking their other halves all the questions they REALLY want to know the truth about - and they go IN.

Causing dramas for Love Island couples including Dr Alex and Alexandra, fans of the show are keen to know just how accurate a lie detector test is. 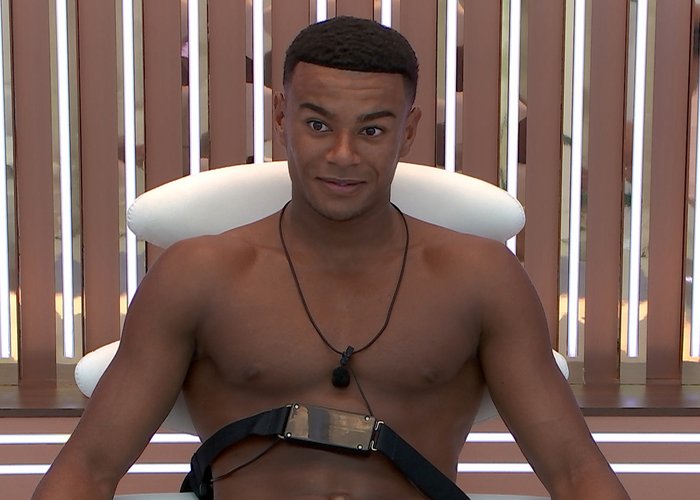 Here’s everything you need to know about the nerve-wracking test made famous on Jeremy Kyle:

How do lie detectors work?

Before the test, a number of sensors are attached to the body of the person who you are testing. Usually, a set of test questions are asked before the real thing happens.

The lie detector will then monitor blood pressure, pulse and breathing habits to determine whether you’re telling the truth or not. 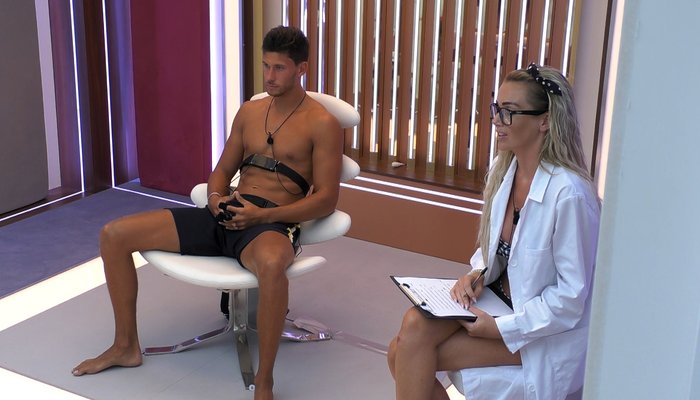 How accurate are lie detector tests?

Jeremy Kyle himself is always declaring how reliable a lie detector is, however, it’s important to note they are not 100 per cent which is why they're not used in any criminal proceedings.

Not sure that’s going to be a valid excuse for any Love Island failures though...

10 Christmas Films on Netflix You Have To Watch