Who is the Love Island DJ performing at their Ministry of Sound party? Here’s everything you need to know from his new song, Instagram and more.

Love Island contestants including Megan Barton-Hanson and Georgia Steel will be treated to a villa party hosted by DJ Tom Zanetti.

Entering the ITV2 house for one night only, the DJ is sure to set some pulses racing just before four of the contestants are voted to leave.

So who is Tom Zanetti? What is his Instagram, new song and age? Details revealed: 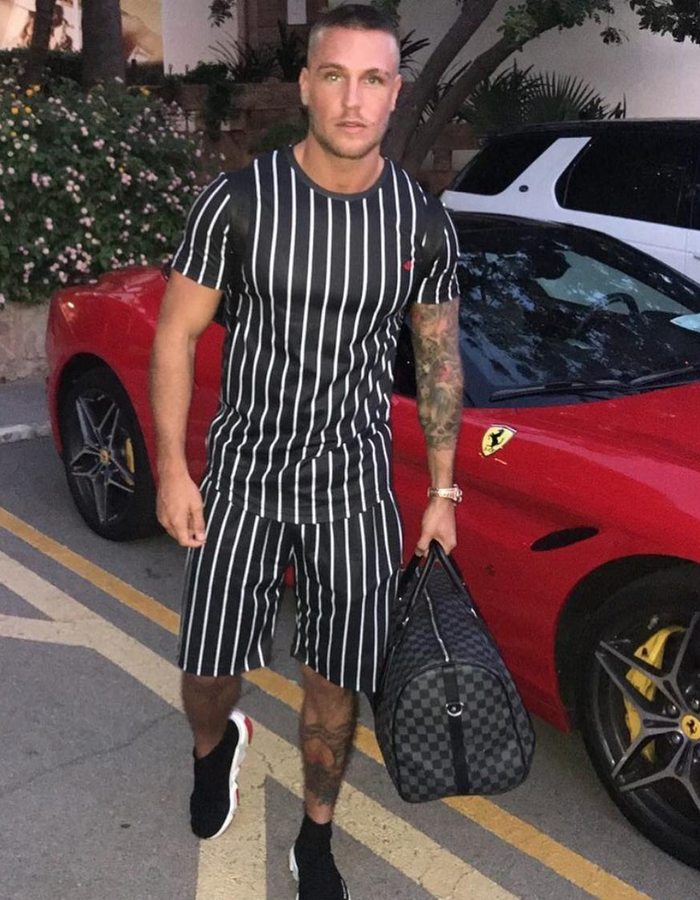 Who is Tom Zanetti?

A famous DJ, Tom has had a hit single with You Want Me and travels the globe during the summer DJ’ing at top pool parties.

How old is Tom?

The hitmaker is 29 years old. 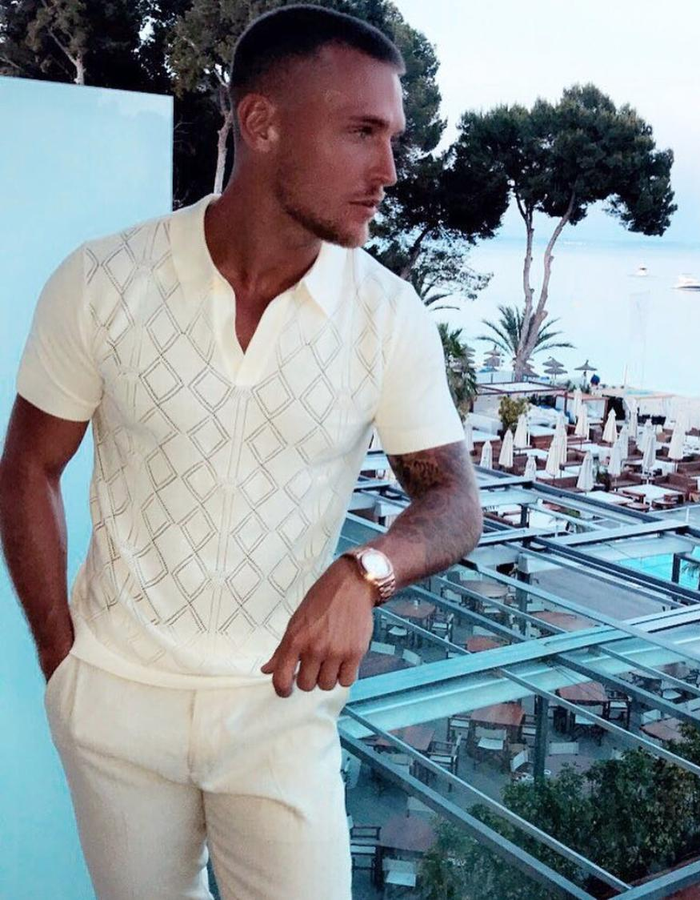 Quite the cheeky DJ, Tom often shows off his loving relationship with his son, his DJ adventures and er, his bottom on the picture-sharing site.

Check it out for yourself at tomzanettitz.