Jesy Nelson has allegedly sparked a £2million bidding war between several record labels as she embarks on her solo career following her exit from Little Mix.

Jesy Nelson has been engaged in an eye-watering £2million ‘bidding war’ to launch her solo career after leaving Little Mix, according to this tabloid.

The 29-year-old ‘Confetti’ songstress has sparked interest from a number of record labels who are all fighting for her to sign with them.

This comes after she left the girl band in December last year.

A source told the publication that Jesy’s at the centre of interest for a number of music labels at the moment, with many ready to snap up her talents.

The insider said: “Jesy’s tracks have got the music industry in a spin and she has big-money offers on the table from a few key record labels all desperate to sign her.

“It’s an exciting time for Jesy as she’s in a great place and has loved being creative in the studio.

“If all goes to plan she’ll have music out this year and will have some sure-fire hits. The world is her oyster.”

She has been busy recording new music after sharing updates on her Instagram page about her time in the studio.

Jesy has also dropped some cryptic lyrics here and there, with fans trying to work out what kind of music she is likely to record for her solo career.

Jesy is yet to confirm when we can expect her solo music to be released, but fans have been eagerly anticipating her new era! 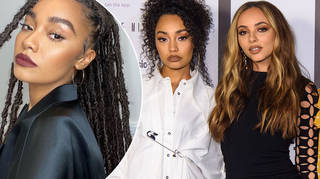 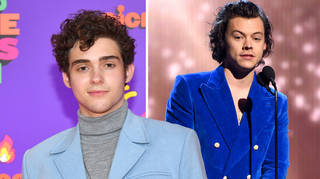 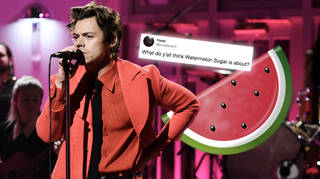 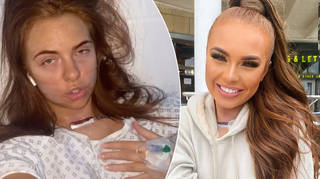 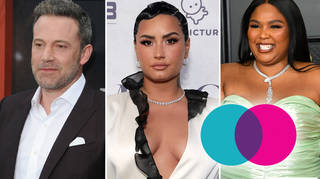