How much is Jesy Nelson worth? The Little Mix star has amassed an astounding fortune over the years.

Little Mix, consisting of Jesy Nelson, Leigh-Anne Pinnock, Jade Thirlwall and Perrie Edwards, are one of the most successful groups to come out the the UK, with each of the girls raising their profiles individually as well as part of their superstar girlband.

The girls – who are expected to drop their sixth album in the coming weeks – have made an incredible fortune since winning The X Factor in 2011, now worth an estimated £50million collectively, but how much are they worth individually?

What is Jesy Nelson’s net worth?

Jesy is reportedly worth around £3million, according to Net Worth Buzz.

During her Odd One Out documentary in September 2019 the star said she often visits the spare room of her house where she keeps all of her awards and Little Mix memorabilia to remind herself of her success whenever she’s feeling down.

Little Mix have scooped two BRIT Awards and have had five hugely successful albums since their £1 million deal with Syco, with their sixth on the way.

Days before they dropped ‘LM5’ in 2018 the girls split from Simon Cowell’s record label and moved to RCA, which is part of the larger Sony Group including Syco.

They’ve also had their own beauty range, LMX, which was sold in Boots, as well as a collaboration with skincare brand Simple.

The girls have also ventured into projects of their own individual interests, with Jesy raising awareness of the mental effects of cyber bullying in which she documented her personal battle with social media – something she won an NTA Award for. 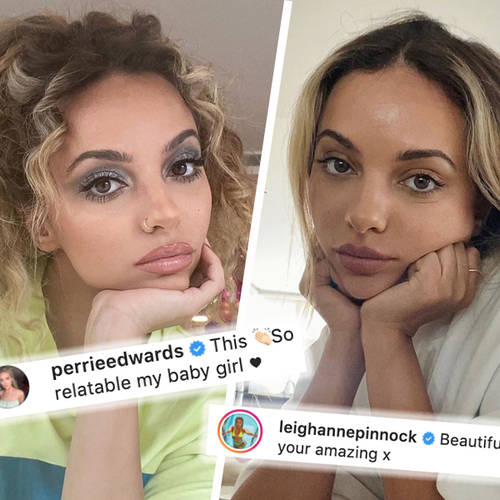