Perrie Edwards is just one hot member from Little Mix but what do we know about her? From who she's dated in the past, to her current beau Alex Oxlade-Chamberlain and her net worth, here's everything you need to know.

Little Mix's Perrie Edwards is just one of the hot ladies of the band and one of the most successful pop stars around.

Looking into actual Perrie Edwards facts, we find out how much she is actually worth, who is boyfriend Alex Oxlade-Chamberlain and who she's dated in the past.

Here is everything you need to know about Leigh-Anne Pinnock, Jade Thirlwall and Jesy Nelson's bandmate:

Little Mix's Jesy Nelson: What You Need To Know From Age, Net Worth And Boyfriend 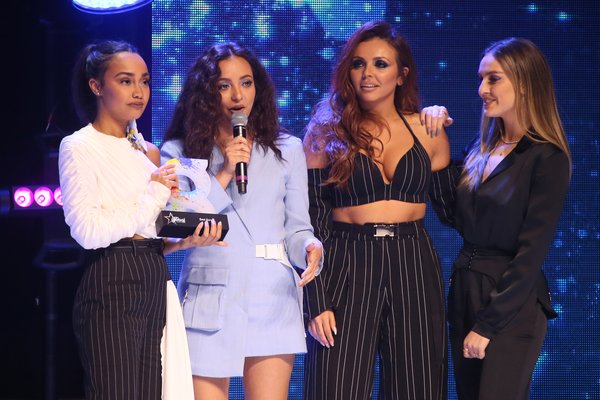 How old is Perrie Edwards and where is she from?

25-year-old Perrie is from South Shields in Newcastle, where she completed a BTEC in Performing Arts before auditioning for the X Factor in 2011.
She has an older brother named Jonnie, and a younger half-sister named Caitlin Edwards from her father's side of the family. 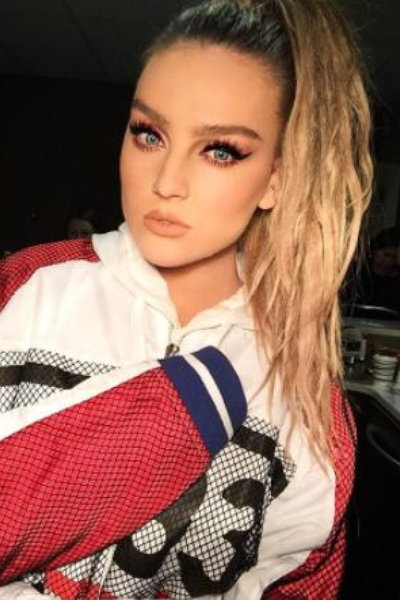 How much is Perrie Edwards worth?

The Little Mix ladies have had HUGE success since winning The X Factor in 2011 and a whole range of successful endorsement deals, from their make-up line LMX, to Simple skincare and dry shampoo, and they've climbed up the UK celebrity rich list to 6th place.

Who is Perrie Edwards’s boyfriend?

Perrie is currently dating England and Liverpool footballer Alex Oxlade-Chamberlain, they have been in a relationship since February 2017. 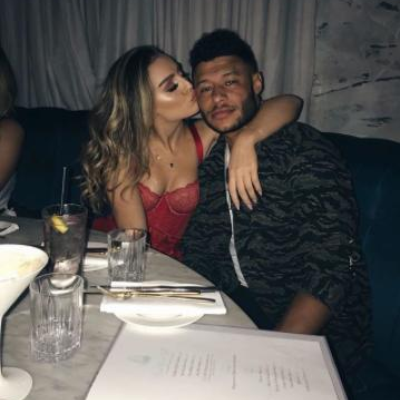 She's also been linked to some pretty famous faces in the past, having famously been engaged to Zayn Malik until the pair split in 2015 and briefly dated actor Luke Pasqualino.