Zayn Malik has expressed his thoughts about the tragic killing of George Floyd in a moving statement on Instagram, where he shows support towards Black Lives Matter.

Taking to social media, the former One Direction star shared a powerful statement, writing: “What is happening right now is exactly what happens when you leave a wound untreated and act obliviously in its constant presence.

“This uprising has escalated due to the racism, ignorance, and arrogance that burdens America and the world.”

The father-to-be added: “I am deeply saddened by every act of discrimination and can not stay silent. Link in bio for how you can help.”

The ‘Flames’ hitmaker shared a link in his bio that takes you directly to the official Black Lives Matter website, where you can donate money, sign petitions or have access to more resources in order to support the movement.

Zayn, who is currently in quarantine with his pregnant girlfriend Gigi Hadid, had also shared a black square on his Instagram page to join in with the hashtag ‘Blackout Tuesday’.

The social media ‘Blackout' was put in place to encourage people to show their support for the black community, the BLM movement and to support the eradication of racism.

Gigi has also been actively supporting the Black Lives Matter movement and has passionately expressed her outrage following the killing of George Floyd.

She shared a post on Instagram, in the past week, with a quote by Will Smith, which read: “Racism isn’t getting worse, it’s getting filmed,” followed by a powerful caption.

It read: "Enraged. Sickened. Heartbroken. But never surprised. This happens way too often - and the videos that go viral are not isolated events. It seems that only when caught on camera are bigots & MURDERERS even getting “investigated” or fired .. unfortunately, the only way things will start changing is if all these racist, ignorant, monsters (badge &/or not) have to face the consequences- behind bars.

"&& it’s not only an issue with black men being killed by cops ... it’s an issue every time we see them being treated, in even non-violent situations, VERY CLEARLY differently than many very-high-risk incidents involving white men; it’s an issue that the President is making dangerous public statements about enforcing the shooting of protesters -rightfully angered by another UNNEEDED KILLING of another black person & DEMANDING JUSTICE WHERE IT IS 100% NEEDED- while exactly 28 days earlier, he tweeted about white protesters, who stood ARMED WITH GUNS protesting a WORLDWIDE HEALTH PANDEMIC as “very good people” urging the Governor to “See them, talk to them, make a deal.” ??????????.

"This is, too, an issue about the “Karen’s” we see filmed weekly- using someone’s race, as a point to try and push their agenda, while calling the police in situations where their lives are clearly not actually in danger at all..... they’re just plain f***ing racist. EVERY. TIME. feels more disheartening and nauseating because our cries for the Government and Americans to do better seem unheard; but even when we feel like what we do isn’t enough or can’t help, we have to do more.

"Keep signing petitions, making calls to demand justice, speaking out (this is not just if you have a big platform- it starts in your homes and communities), and fighting to make a difference for every life that has been wrongly taken or effected by THE PANDEMIC OF RACISM. THIS IS ABOUT BEING AGAINST EVERY SENSELESS ACT OF DISCRIMINATION THAT BURDENS THIS COUNTRY [sic]." 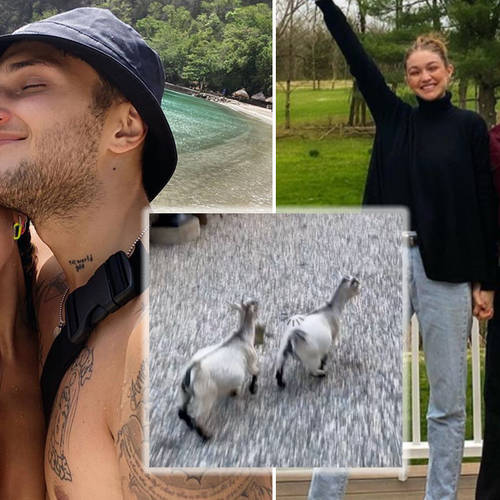 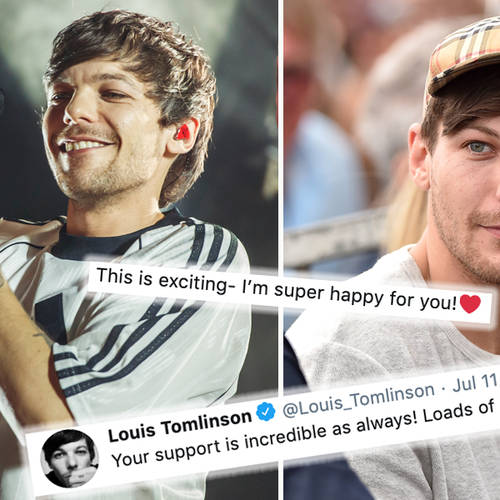 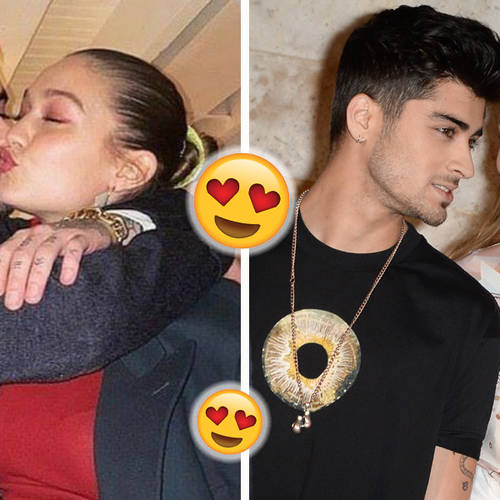 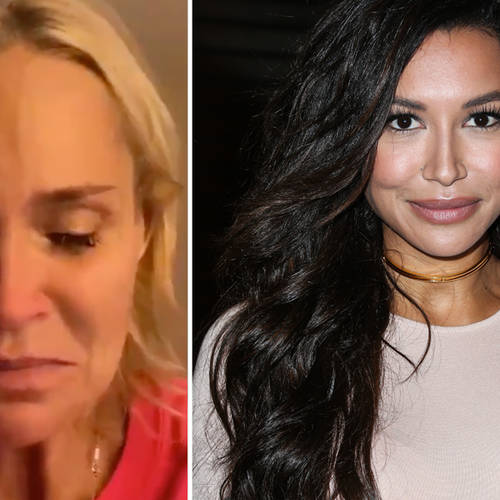