Samira Mighty didn't take too well to Georgia in Love Island, and she took it upon herself to spill all the deets to Roman Kemp...

Samira Mighty left the Love Island Villa, after her man, Frankie was evicted from the ITV2 reality series. And just after she hopped off the plane, she came to visit Roman Kemp...

And to throw some serious shade to Georgia. 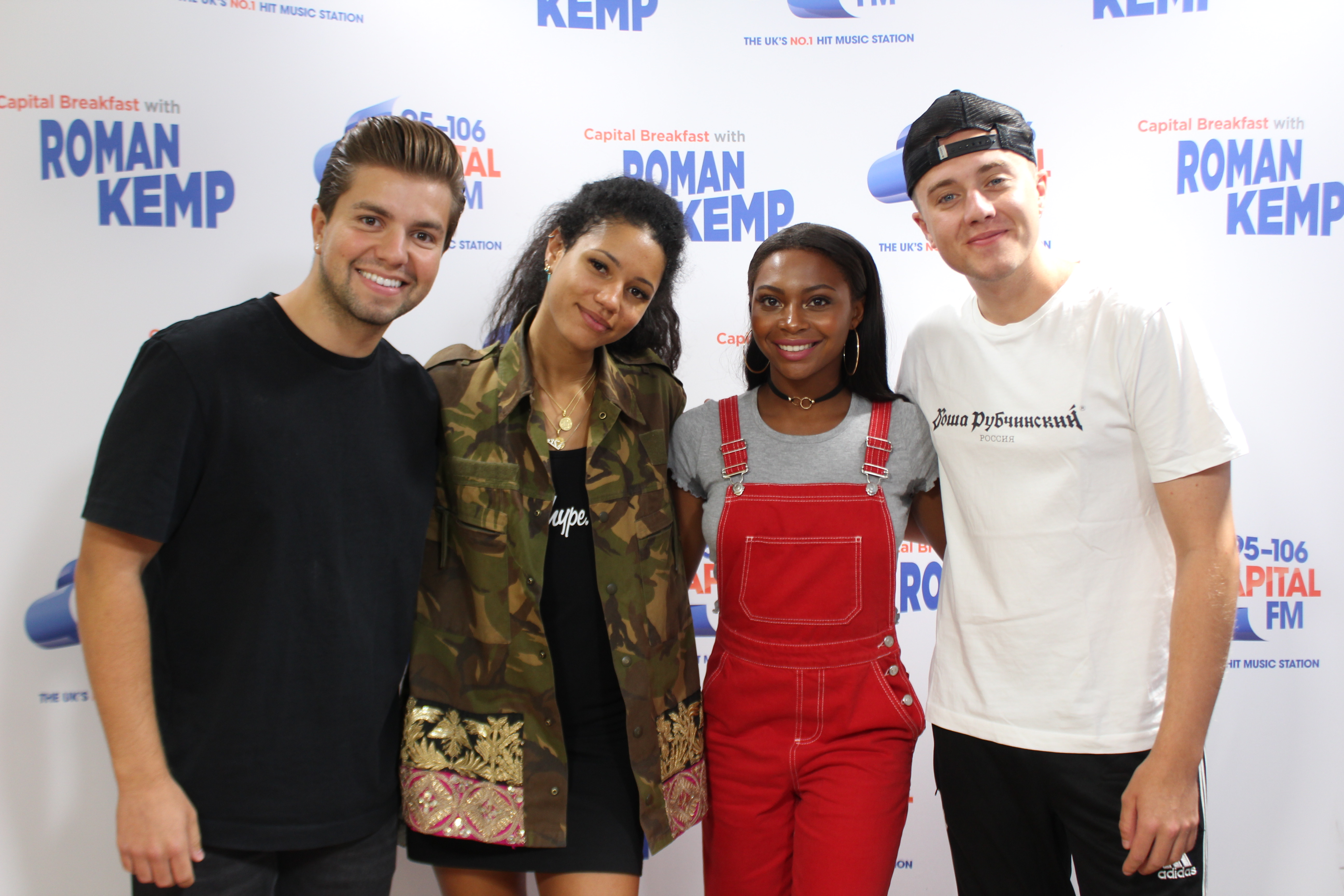 She may be "loyal", but Samira also thinks she's pretty damn annoying, after Ro quizzed the Islander on which contestant frustrated her the most.

The singer-dancer said that Georgia was the most annoying, as she didn't believe her "loyalty", saying that if she really did like Sam Bird, she'd have stuck with him and risk being evicted from the Villa.

> We've Got Loads Of Love Island News And Gossip Over On Our App Now!