Love Island has welcomed new boy Josh Mair alongside three other new Islanders leaving ITV2 fans with a lot of questions about the newbie from his age, Instagram and even his job.

Entering the villa with his eye on loyal Georgia Steel, Josh is sure to ruffle some feathers however long he might be in the villa for.

Here’s everything you need to know from his career, his social media following and more: 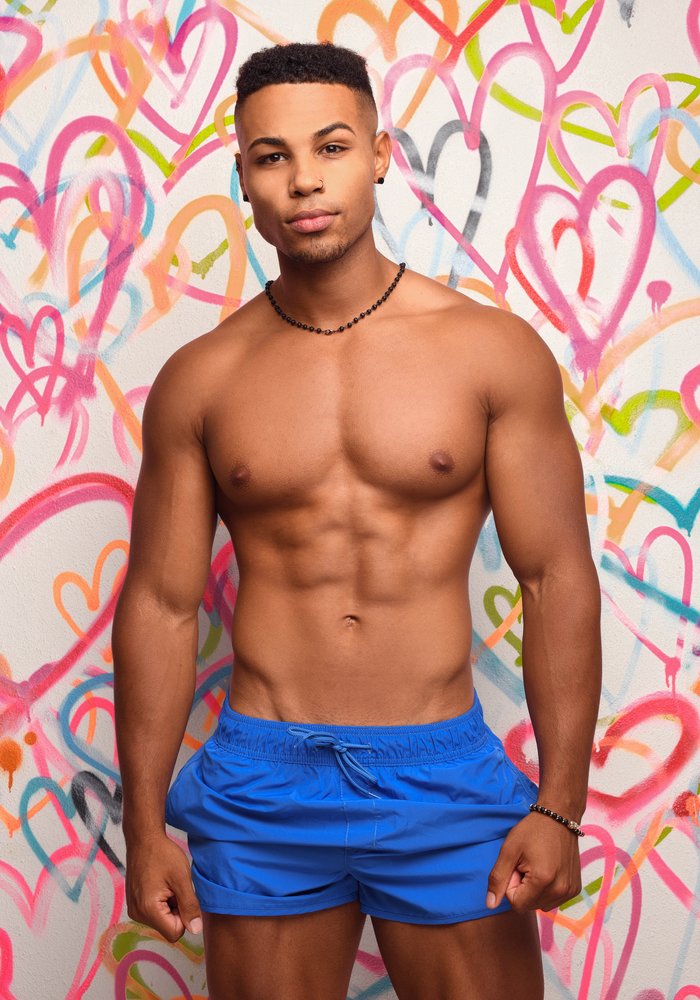 How old is Josh Mair?

Josh will be entering the Love Island villa as one of the youngest members at the age of 21.

What is Josh’s job?

The new islander is a DJ and a pretty successful one at that as he said, “I DJ’ed at Zoo Project, I played on their boat party in Ibiza this summer. I’ve played at Birmingham musical festivals in the same line up as Stormzy.”

Josh is also a fitness model. 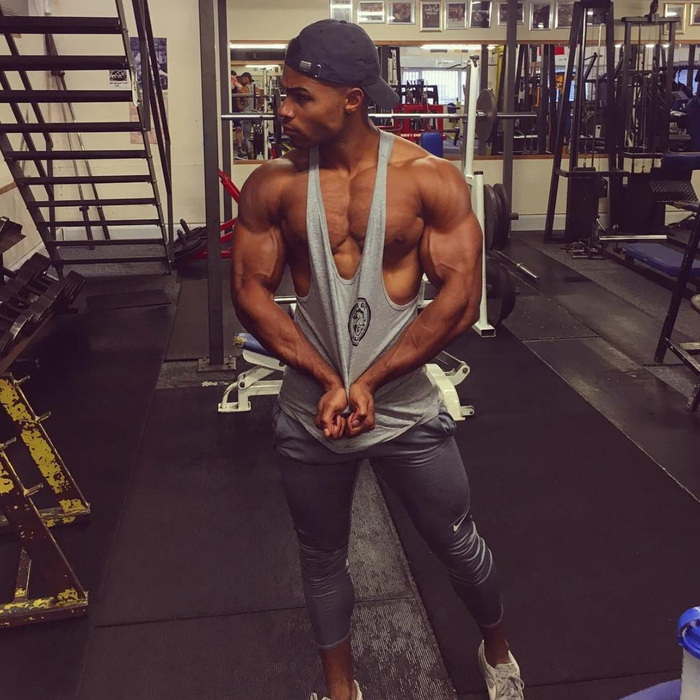 A page full of shirtless pictures as he works on his fitness modelling, you can find lots more beautiful pictures of Josh @joshmair96.

How To Watch The New Kardashians Show Coming To Hulu