Two Love Island contestants have reportedly left the villa and quit the show after the latest recoupling didn't go the way they planned.

Having watched Georgia Steel and Sam Bird choose to split in ortder to remain in the villa just days ago, the pair have now reportedly decided to quit Love Island after the latest recoupling wnet horribly wrong for them.

A teassr for the upcoming episode of Love Island shows the recoupling in action, but in a strange turn of events Georgia can be seen sat with Sam and the boys. That has prompted many people to believe that Sam and Georgia are indeed the two islanders who have quit.

Speaking to one tabloid a source appeared to confirm the news, stating, "No one expected these two to leave and it is a massive shock." 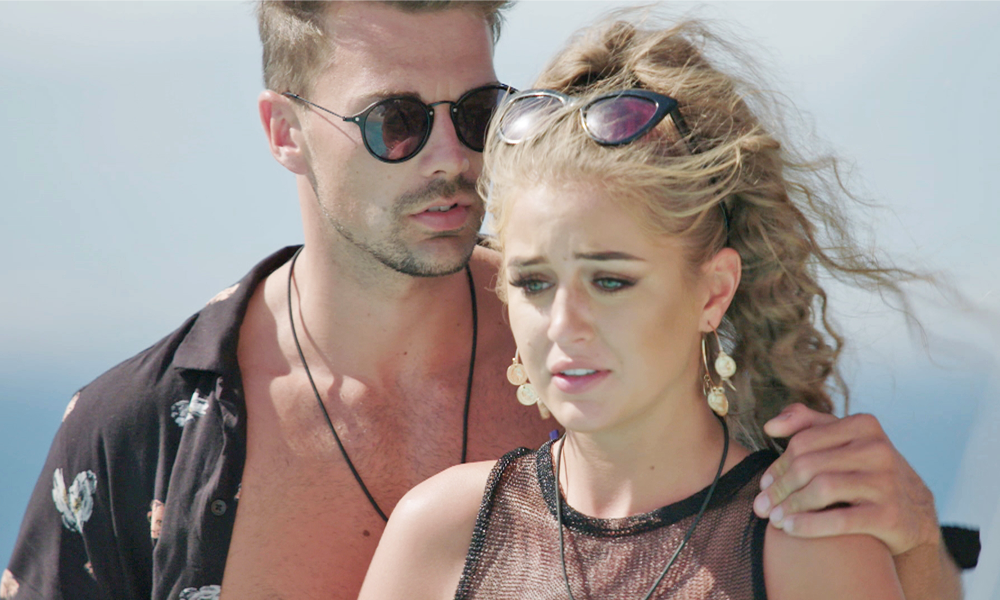 The source added, "Their fellow islanders were stunned when they spoke about their reasons for quitting. It's going to have a big effect on the show, it's a huge bombshell, and they are going to be massively missed by their co-stars.'

Another source told The Mirror, "None of their fellow Islanders could persuade them to stay."

I’m actually happy if Georgia and sam have left even though I love them and will miss seeing them on the show , it’s what’s best for them in my opinion like they can just be together rather than being told they can’t even recouple together #loveisland

No way have Sam & Georgia left their my faves ☹☹

10 Christmas Films on Netflix You Have To Watch