Did You Know The Love Islanders Were In SO Many Music Videos?

Love Island is full of wanna-be stars, but some of them already had a sweet taste of fame before they entered the reality show's Villa.

Many of the contestants on the ITV2 dating program had previously made cameos in some pretty famous music videos - from RAYE's to Zara Larssons.

> Love Island Music: The Most Memorable Songs From The 2018 Series

How many of these had you spotted already?

Max George made his big comeback after The Wanted with a summer bop, 'Barcelona', which featured him having a fling with a surfer chick. So who better to hire as his female counterpart than Laura Crane, a professional surfer?

Max recently clarified that there was no romance between the two of them off-set, and that they're whirlwind relationship was purely acting.

Just found this clip from the #Barcelona shoot on my phone with superstar Laura and superstar Jayne pic.twitter.com/QDosBjixyo

While Muggy Megan and Alexandra claimed to have never met each other before Ms Cane entered the Love Island Villa, it appears they were a little more than friends. In fact, they were filmed partying together and going in for a passionate snog in Giggs' 2016 banger.

The 22-year-old singer and dancer may have only appeared on the reality show for a brief second, but at least it was longer than her cameo in RAYE's 'Check'.

During a few party scenes, Savanna can be caught dancing and throwing some shapes, before the camera quickly pans off of her onto some more partygoers.

Honestly, who wouldn't want to be in a Britney Spears music video? Unlike us, however, Islander Paul Knops can actually tick this one off of his bucket list.

Appearing as Britney's love interest, Paul said "I was the lead guy in the Britney Spears video, 'Make Me'. Me and Britney were friends for a bit. I got to know her really well during the making of the video."

Were they? Weren't they? Ever since they started rocking up at events together, reports flooded in questioning whether Montana moved on to the 'The X Factor' winner.

It turns out that he and Montana were just close friends, after she agreed to star in his music video for his third single, 'Try'. Montana also starred in Professor Green's video for 'Count On You'. 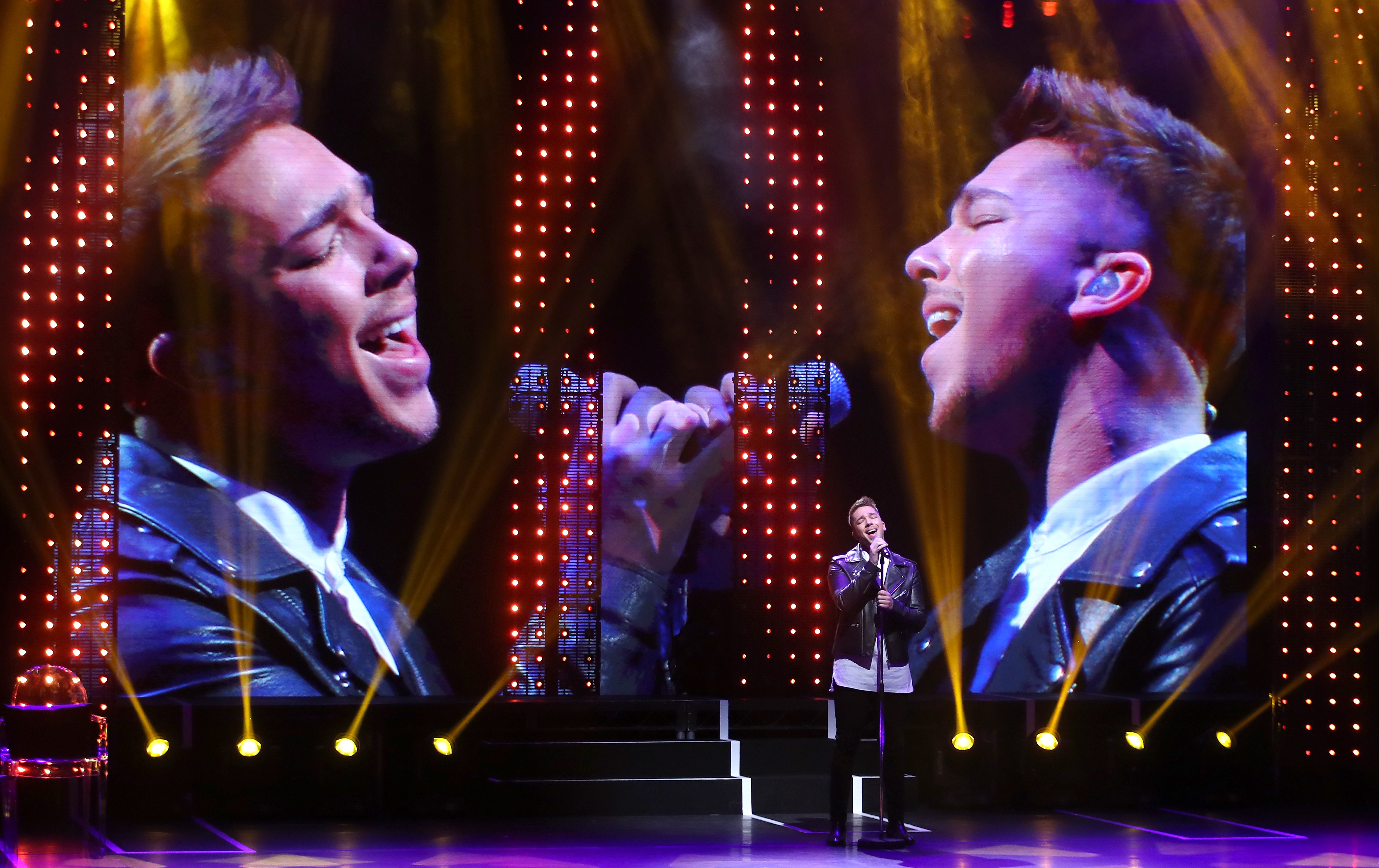 When you have a song as big as 'Lush Life', it deserves not one, but two music videos. And it doesn't hurt to have some spiritual hunks in the video too.

In the alternate version of 'Lush Life', Eyal appears, to throw a few sultry pouts to camera. You know it's incredible when he out-sasses Zara.

> We've Got All Of Your Love Island News And Gossip Over On Our App!

We've always wanted to see Jack out of those jazzy swimming trunks, and in a three-piece suit. So thanks, Tom Zanetti, for casting him to gatecrash a stately manor with you, in the music video for 'Make It Look Good'.