Friends was a staple (and still is) a staple part of a lot of our TV. Let’s face it, Ross, Rachel, Chandler, Phoebe, Monica and Joey were basically our family.

> Justin Bieber's Break From Selena Gomez Is "Killing Him"

Watching the show, we probably all had questions that were never answered, like why Monica’s house was painted purple but now we’ve got the answers for you, thanks to John Shaffner, the man who designed the set.

Speaking to the Great Big Story, John explained that his decision to paint Monica’s house purple- a place that was a central part of the show- was deliberate.

He said: "Nobody likes change until I painted the little model [apartment] purple. Colour is really important in establishing the show identity.

"When you switch to Friends, you see that it is purple and you stay tuned."

John then explained that being a production designer means looking into the future way beyond what you know.

>Download Our Snazzy New App To Keep Up With All The Latest News!

Talking about his decision to put a door in the corner of Monica’s room that only ended up being used in season eight as her cupboard full of junk, he said: "One of the responsibilities of a production designer is to look into the future. If you can, anyway.

"We put a door all the way up this hallway and we really didn’t say where it went to. I said, ‘Why don’t we just wait and see where the story is taken?" 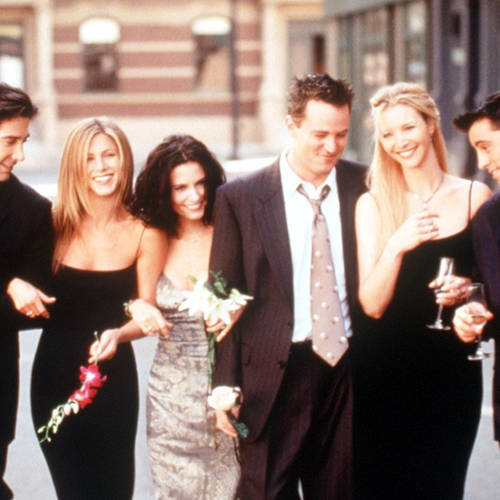 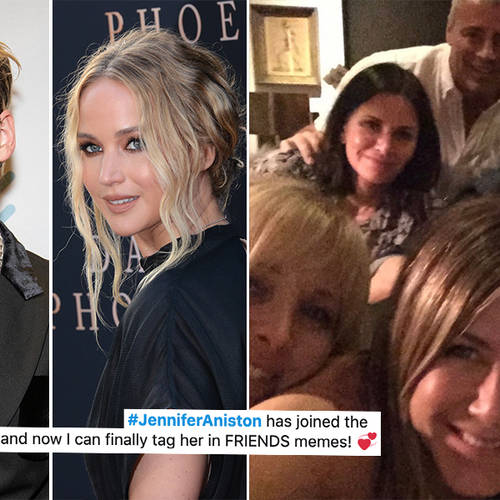 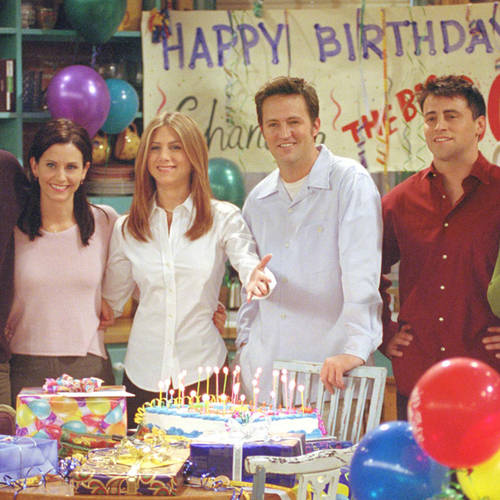 FriendsFest 2019 UK: How To Get Tickets, What’s On, And Where Is The Tour Going? 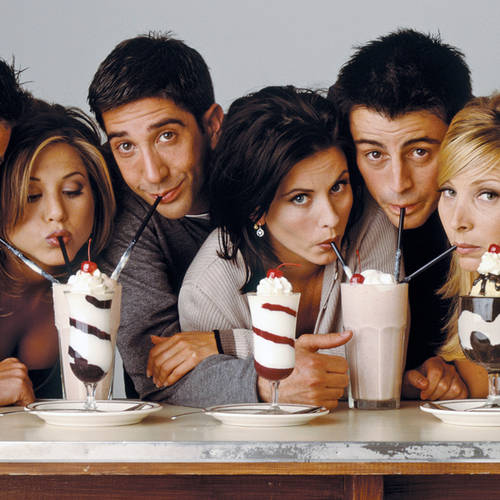