The 'Don't' singer performs his first EVER single live for the JBB crowd at London's O2 Arena.

Ed Sheeran took things back to where it ALL started at the Capital Jingle Bell Ball 2014 with Morrisons with a world-class performance of his first ever single.

It's hard to believe it's been over THREE years since Ed dropped 'The A Team' on us, introducing the world to the ginger-haired stars incredible talent and skill as a performer.

'The A Team' first launched back in 2011 as the lead track from Ed's debut album '+', hitting the top five on the Vodafone Big Top 40 and launching himself into superstardom. Relive his JBB performance of the track in the video above! 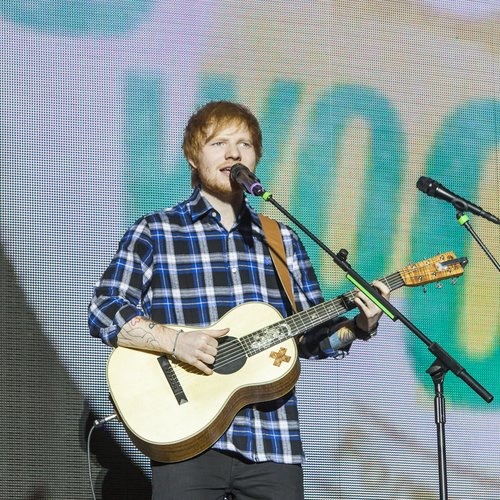