Watch back Ed's performance of his hit single from '+' on the O2 Arena stage.

Ed Sheeran showed off his skills AND talent in spades when he played his hit 'Drunk' at the Capital Jingle Bell Ball 2014 with Morrisons this weekend.

The UK superstar ALWAYS puts on a great show, and his JBB set was no different, especially when he broke out this popular hit from his 2011 debut album '+'.

The solo singer got a HUGE sing-along going throughout the performance as he backed up the audience on his acoustic guitar. LEGEND! 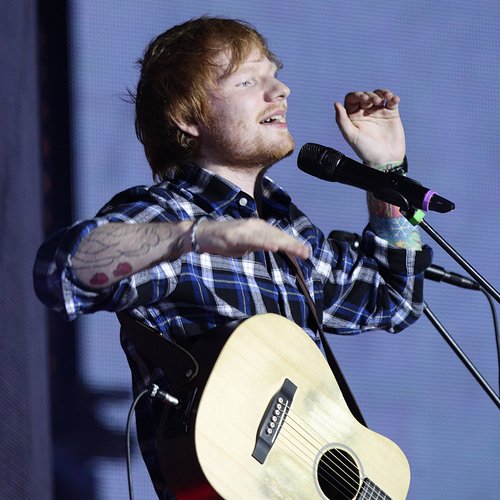