The UK superstar brings a TRUE crowd-pleaser to life for the Jingle Bell Ball crowd.

Ed Sheeran got his set off to an INCREDIBLE start with the fan-favourite hit 'Lego House' for his set at the Capital Jingle Bell Ball 2014 with Morrisons.

The UK singer-songwriter has had a phenomenal year in 2014 and could NOT keep the smile off his face while looking out into the thousands strong crowd at London's O2 Arena… and 'Lego House' was JUST what the fans wanted to hear.

'Lego House' was dropped back in 2011 as the third single from his first album '+', and was a top five hit on the Vodafone Big Top 40 chart, staying around for weeks and weeks as fans lapped it up. 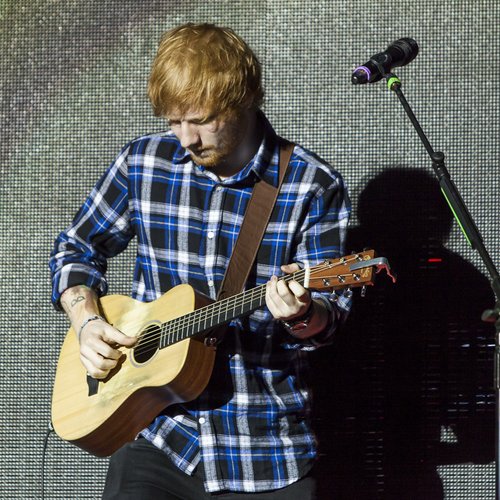