He may not have cracked out the ballroom dance moves… but that didn't stop Ed Sheeran's performance of 'Thinking Out Loud' from being WORLD CLASS at this weekend's Capital Jingle Bell Ball 2014 with Morrisons!

The track is Ed's latest release from his critically acclaimed album 'X', hitting number one on the Vodafone Big Top 40 chart several times, so this was the one fans could not WAIT to hear at the JBB… and Ed did NOT disappoint!

It's clear from watching Mr. Sheeran singing his hit for us that the UK star was loving EVERY minute of his set. It can't be the worst feeling in the world to have 16,000 fans singing along to your hit, right? 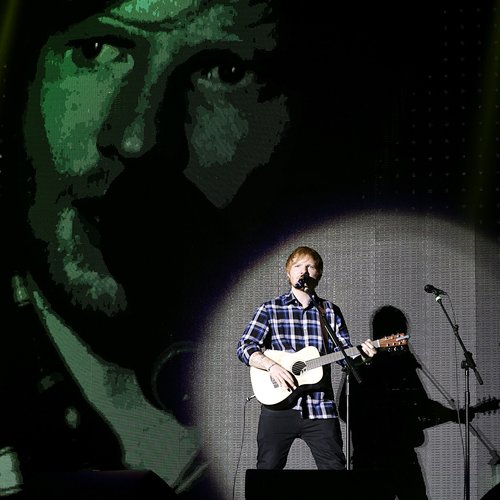