The 'Sing' star cranked things up to MAX for his performance of the 2014 chart hit.

Things got SERIOUSLY cool when Ed Sheeran performed 'Don't' live on stage at the Capital Jingle Bell Ball 2014 with Morrisons.

The red-haired superstar showed off his rapping skills for the track, one of this year's most enduring chart hits, as part of a world-class set for day two of this year's Capital event.

'Don't' was Ed's second single of 2014 from his critically acclaimed album 'X' after 'Sing', and was a top ten hit on the Vodafone Big Top 40 chart over the summer. 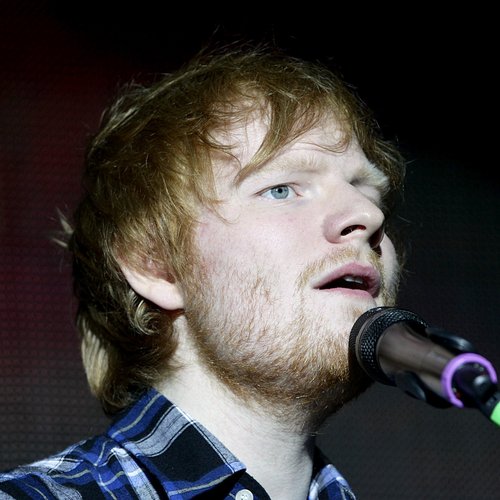