Chris Hughes and Kem Cetinay have spent a year out of the Love Island Villa, sending some pretty risqué texts. We thought it was time they told us exactly what they've said...

It's been a year since Chris Hughes and Kem Cetinay were in the Love Island Villa. And, erm... They're relationships didn't work out as well as Caroline Flack would've hoped.

They've been single for quite some time, and have been sending DMs to all sorts of women. That's why we took it upon ourselves to find out exactly what they said. 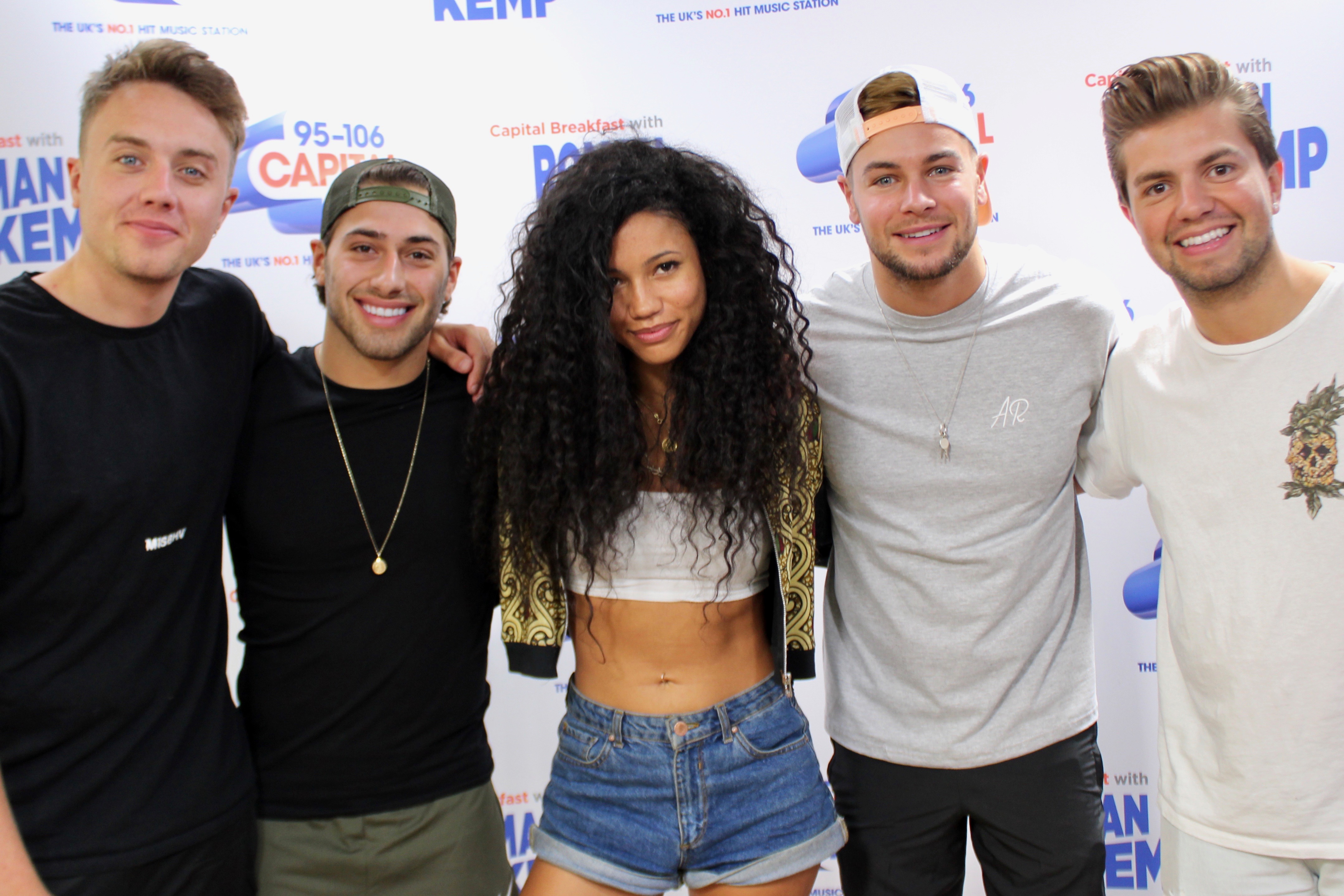 The 'Little Bit Leave It' singers popped by - armed with their phones - to see Roman Kemp and Vick Hope and chat about their brand new show, 'You vs. Chris & Kem'.

We thought it was time to put Chris VERSUS Kem, however, but seeing who was the most chicken when it came to their DMs. We randomly selected a few messages they'd sent, and we found out that those cheeky lads had been sliding in pretty much every female's direct messages.

And the most heart-breaking thing? We found out that Kem actually has a different best friend to Chris.

> Grab Our App For The Latest News From Love Island...