Hayley Hughes Love Island 2018: From Her Model Career, To Her Instagram And Ex-Boyfriend, Here’s Everything You Need To Know

Hayley Hughes has become a love to hate character on Love Island 2018 thanks to her Brexit comments and relationship with Eyal Booker.

Love Island's Hayley Hughes has given up her job as a model for the summer to find her dream man in series four, and it's not Eyal Booker.

Joining the likes of Dani Dyer, Laura Anderson and many more in the ITV2 villa, Hayley has become a love to hate type character after her coupling up issues and of course that comment about Brexit meaning we won't have trees anymore...

So who is Hayley Hughes? What is she like on Twitter and Instagram? And who is Hayley’s ex-boyfriend that she spent a heartfelt five years with? Here’s everything you need to know about the Love Island cast member. 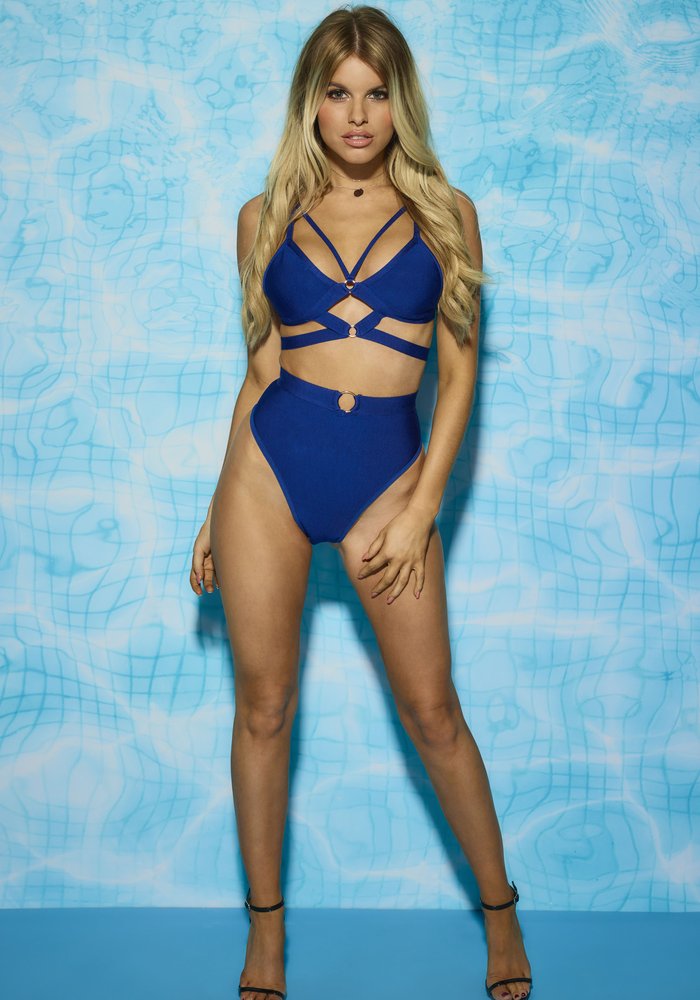 Aged 21 and from Liverpool, Hayley has had a small taste of the celebrity life as she’s been a model for some popular fashion brands.

She also entered a pageant and was crowned Miss British Isles in 2015. Hayley is an aspiring actress too and goes to drama school. 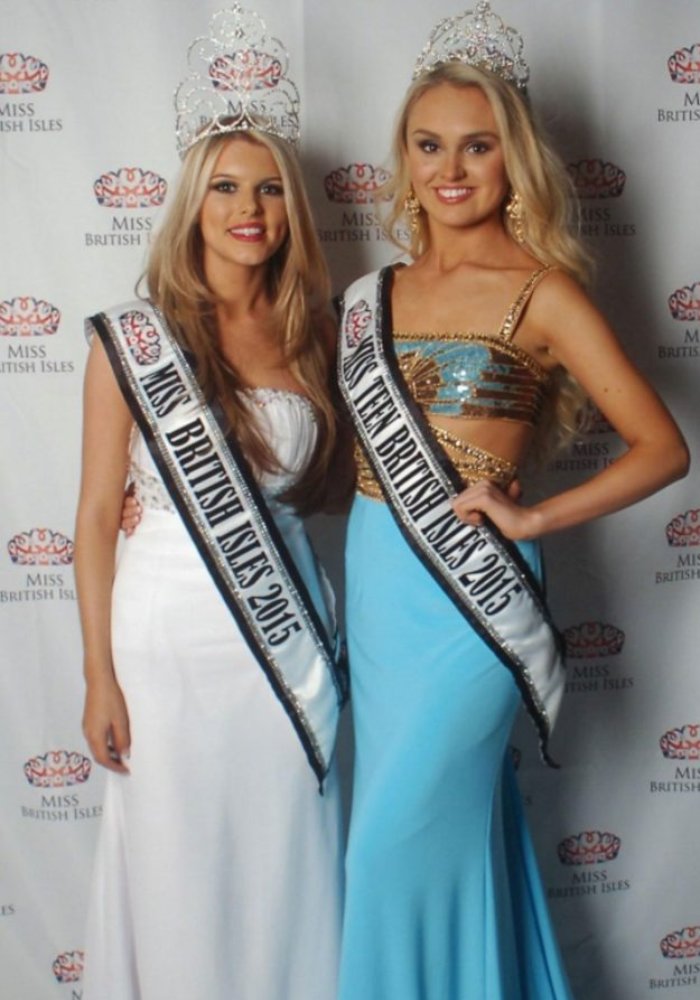 Who is Hayley’s ex-boyfriend?

The Love Island 2018 contestant has  admitted she’s only had one boyfriend. A teenage sweetheart, Hayley was with her ex for five years from the age of 16.

However, there has also been some confusion surrounding her relationship with a YouTube star which her friends and family have been keen to deny.

Hayley has been rubbing shoulders with some other Love Island stars during the social scene as she’s got connections with both Scott Thomas and Chris Hughes. 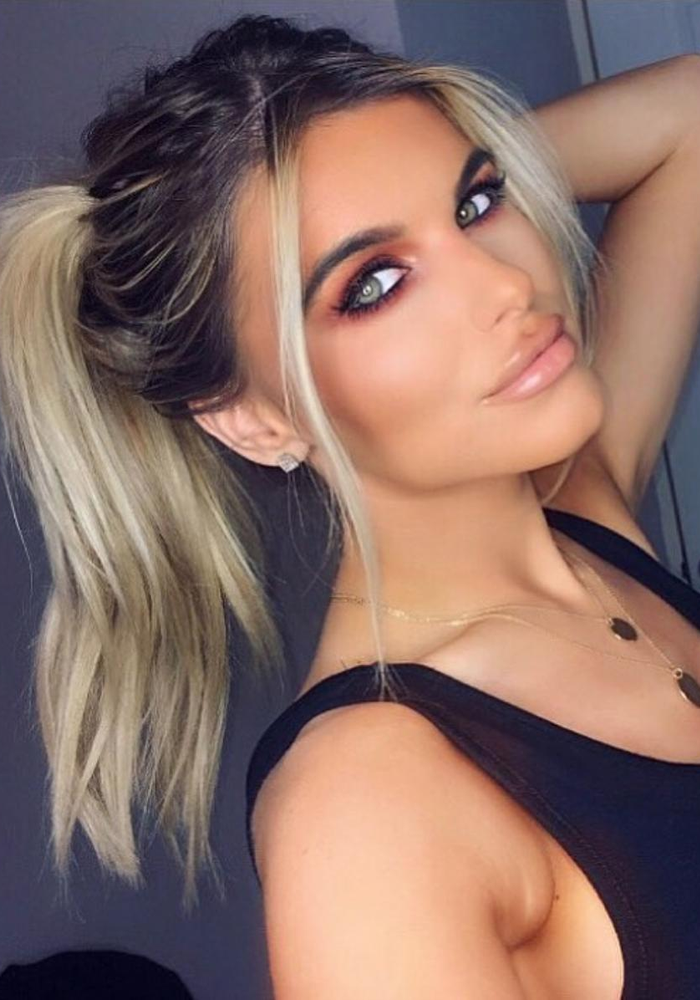 Already well established in the world of social media, you can find Hayley on Instagram @hayleyhughes.xx and on Twitter @hayleyhughes13.