Set to return to Netflix on 23 August, the much-anticipated third season of 13 Reasons Why poses a lot of questions - namely who, if anyone, killed Bryce Walker?

While previous seasons of 13 Reasons Why have dropped on the streaming site in May, series 3 of the show is scheduled to be released later this month.

And while plot details have been scarce, Netflix's new trailer included the shocking revelation that Bryce Walker (played by actor Justin Prentice) is dead.

Now, it's not exactly clear how he died, but fans are already speculating that one of the core group has killed Bryce - after all, he wasn't short on enemies.

As you can imagine, there have been some pretty outrageous theories doing the rounds, but none quite so convincing as this one about Tony...

Taking to Instagram on Tuesday 6 August, Christian Navarro, who plays Tony Padilla in the show, teased his 4million followers with a snap of him with bleach blonde hair, as he confirmed the news that the show will be returning for a fourth and final season.

As anyone who is a fan of the show will know, Christian usually sports a luscious brunette quiff, paired with a leather jacket and boots.

What's more, Christian added a cryptic caption to the post, which read: "S4 isn’t a secret any longer. But season 3 has a few secrets you’re gonna wanna unravel. August 23rd. Is my hair blonde? Black? Do I have hair? Have I ever had hair? All will be revealed."

One fan commented: "Did he dye it to hide from killing Bryce Walker???"

Another speculated: "Here's two theory's [sic] that match the clues he gave. Tony goes to prison and gets his head shaved bald, or he runs away and disguises himself with a different hair color...all because he killed Bryce."

A third added: "Omg Tony kills Bryce and he bleaches his hair blonde to not be recognized!! Idk tho."

As far-fetched as it might be, Christian previously shared a snap of him and Justin on the 'Gram in February, along with the caption: "Some of the best moments I’ve had working on this show have been working alongside @justin.prentice.

"You all don’t understand how immensely talented this man is, probably only outmatched by his propensity for kindness. We finally got to work together this year and I’ve cherished every second. You make me a better actor brother. Thank you 🙏🏽"

Some of the best moments I’ve had working on this show have been working alongside @justin.prentice You all don’t understand how immensely talented this man is, probably only outmatched by his propensity for kindness. We finally got to work together this year and I’ve cherished every second. You make me a better actor brother. Thank you 🙏🏽

As Tony and Bryce have few scenes together in the first couple of seasons, perhaps Christian was referring to some upcoming clips for season 3?

We're not ruling anything out at this stage! 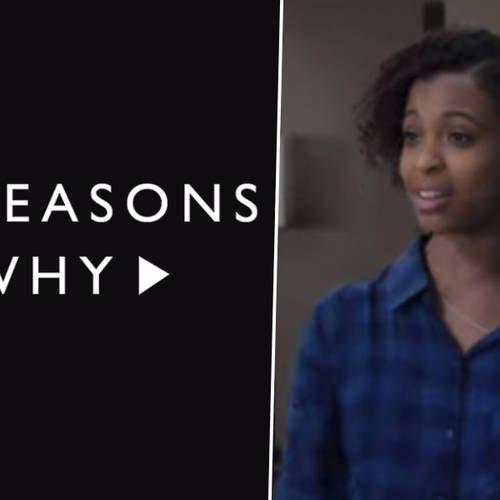 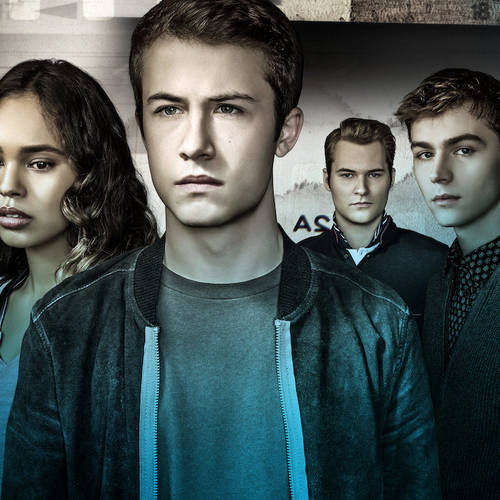 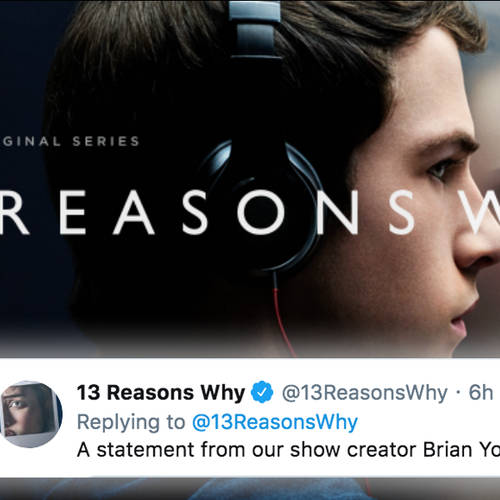 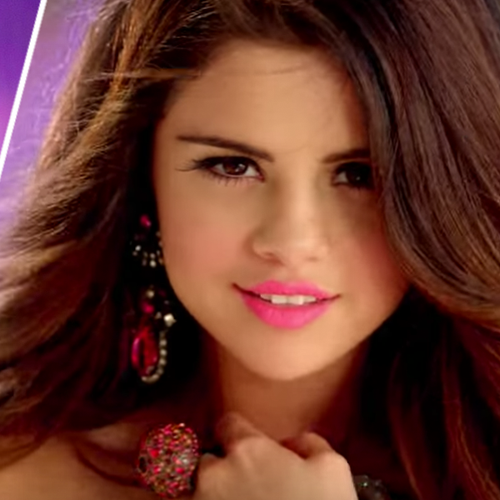 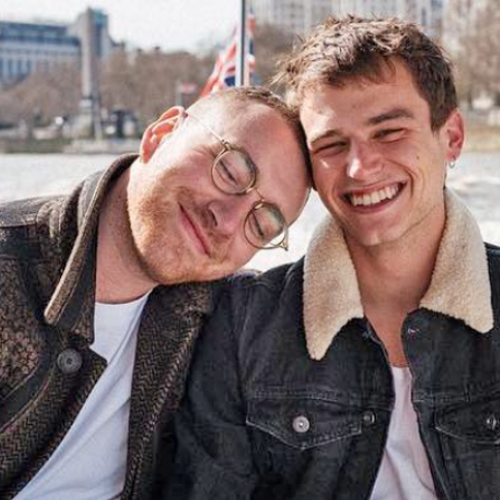